2014 Subaru Forester finally steps in front of the camera

Although we already know what the 2014 Subaru Forester looks like, and we've even driven it, we have not actually been able to snap any first-hand pictures of Subie's redesigned crossover... until now. Sitting on stage at the LA Auto Show for its official US debut, we finally get to see what the latest Subaru looks like through our lens.

Going on sale in the spring, the 2014 Forester will be powered by two four-cylinder boxer engines. The base Forester 2.5 models are expected to get highway fuel economy of up to 32 miles per gallon, while the sportier XT model with a new turbocharged, direct-injected 250-horsepower 2.0-liter engine still gets a decent 28 mpg highway. The new Forester will also offer Subaru's EyeSight driver assist technology that uses stereo cameras mounted on either side of the rearview mirror.
Show full PR text
SUBARU INTRODUCES ALL-NEW 2014 FORESTER® CROSSOVER SUV AT LOS ANGELES AUTO SHOW (Short Version)

Los Angeles, Calif. - Subaru of America, Inc. today introduced the all-new 2014 Forester, the fourth generation of its popular all-wheel drive crossover SUV, at the Los Angeles Auto Show. The 2014 Forester debuts a bolder exterior design and roomier interior, along with improved performance and higher fuel economy across the line. The 2014 Forester arrives in Subaru dealerships next spring.

The five-passenger 2014 Subaru Forester is a total re-design of the acclaimed crossover SUV that's built a strong reputation for safety, performance, dependability and versatility. With virtually the same footprint as the outgoing model, the 2014 Forester offers expanded room, comfort and utility. A new 250-horsepower 2.0-liter direct-injection turbocharged BOXER engine leads the line, which will also include models powered by a 170-horsepower 2.5-liter naturally aspirated BOXER engine.

As with all previous Forester models, the 2014 version comes standard with Subaru Symmetrical All-Wheel Drive, a distinction from competitive models that come with front-wheel drive as standard and offer all-wheel drive as an extra-cost option. The 2014 Forester will jump to the head of its segment in all-wheel drive fuel economy, with the 2.5i models with the CVT achieving manufacturer-estimated fuel economy ratings of 24 mpg city / 32 mpg highway / 27 mpg combined.

The 2014 Forester is built on a new platform featuring a 0.9-inch longer wheelbase (now 103.9 inches). Vehicle length is increased by just 1.4-inch, and width by 0.6-in., yet thanks to Subaru's mastery of efficient vehicle packaging, the 2014 Forester offers notable gains in roominess, particularly in the rear seat, where legroom is now 41.7 inches. Higher seat hip points, a lower center tunnel and shorter front console also provide greater legroom and comfort for the center rear seat passenger. Maximum rear cargo area room with the 60/40 split rear seatbacks lowered is now 74.7 cu. ft., which is among the best in class.

The 2014 Forester 2.5i model will be available in base, Premium, Limited and top-line Touring versions. The turbocharged Forester 2.0XT will be offered in the Premium and Touring versions. The 2.5i models offer a choice between a new 6-speed manual transmission and the Subaru Lineartronic continuously variable transmission (CVT) that is also used in the Subaru Impreza®, Legacy® and Outback® models. A high-torque version of the CVT is standard in the Forester 2.0XT models, where it features 6-speed and 8-speed manual shift modes with steering wheel paddle switches.

For all 2014 Forester models, a new Electric Power Assisted Steering (EPAS) system contributes to fuel efficiency and also provides excellent feedback to the driver. In addition to the turbo engine, the 2.0XT models deliver sharper handling responses from a sport-tuned suspension with 18-inch wheels, and the 2.0XT also features larger brakes than the 2.5i models, with ventilated front and rear rotors.

The Forester's four-wheel independent suspension system delivers agile handling and a highly compliant ride quality. The 8.7 inches of ground clearance is higher than for many crossovers and SUVs. Yet, the Forester maintains a comfortably easy and low step-in, enhanced in the 2014 model by wider-opening rear doors and by side sills that are 2 inches lower than before.

The 2014 Forester debuts new amenities and conveniences, along with more upscale luxury features on high-line models. All but the base 2.5i model come with a standard rear vision camera and color multi-function display. New available features include a power rear liftgate with automatic close, Keyless Access and Start and the EyeSight driver assist system. Using a stereo camera system developed by Subaru, rather than radar, EyeSight integrates Adaptive Cruise Control, Pre-Collision Braking and Vehicle Lane Departure Warning.

About Subaru of America, Inc.
Subaru of America, Inc. is a wholly owned subsidiary of Fuji Heavy Industries Ltd. of Japan. Headquartered in Cherry Hill, N.J., the company markets and distributes Subaru Symmetrical All-Wheel Drive vehicles, parts and accessories through a network of more than 600 dealers across the United States. All Subaru products are manufactured in zero-landfill production plants and Subaru of Indiana Automotive Inc. is the only U.S. automobile production plant to be designated a backyard wildlife habitat by the National Wildlife Federation. For additional information visit www.subaru.com. 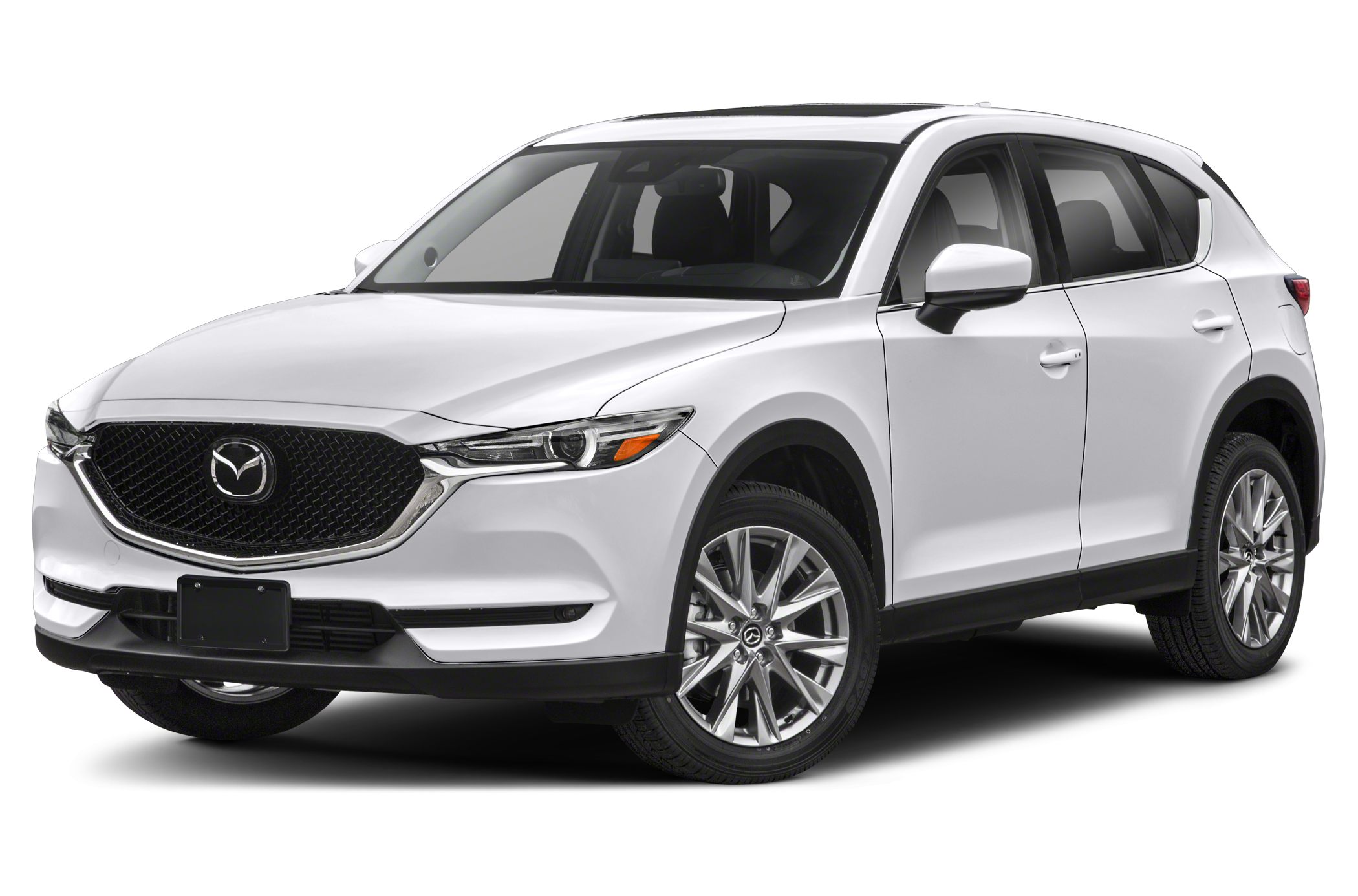