The Volvo S60 Polestar Concept has graced the pages of Autoblog numerous times in recent memory, but we've never actually seen it in person. That is, until now.

We caught up with the blazing blue sedan sitting on the floor of the LA Auto Show, and it looks even better up close. As a refresher, the four-door is fitted with a turbocharged inline six-cylinder engine (3.0-liter) generating an impressive 508 horsepower. Its close-ratio six-speed manual gearbox sends power to all four wheels through a fourth-generation Haldex XWD system. With a decent driver behind the steering wheel, the Polestar can crack the 60 mph benchmark in about 3.7 seconds as it rushes towards a top speed in excess of 186 mph.

Volvo has said that this Polestar-modified S60 was built for a specific client who paid upwards of $300,000 for the pleasure of owning it. But as they say, if there is market demand for more...
Show full PR text
Polestar presents Volvo S60 Polestar performance concept

(16-06-2012) -- "We are proud to present Polestar's interpretation of the Volvo S60" says Christian Dahl, founder and CEO of Polestar. "It's a car developed with our own preferences in mind which, we from experience know, are shared by a group of active drivers"

The main focus when developing the car has been to combine a comfortable genuine Volvo driving experience with a high level of power and handling. The Volvo T6 engine has been tuned to deliver a considerable increase in power and torque. This, in combination with a lowered, widened and reinforced chassis together with a tuned Haldex all-wheel drive system and Öhlins suspension makes the car suitable for both high performance driving and long distance travelling.

Robert Dahlgren, Volvo Polestar racing driver, comments the driving experience: "to me the Volvo S60 is a very well sorted car from start. In our concept car we have developed chassis, engine and transmission just like we want it, and the result is a huge leap forward in terms of handling and performance. It is, by far, the most impressive street Volvo I've ever driven. But I must also say that the genuine Volvo feeling is still there. "

The car presented at Gothenburg CityArena is the first car built for one specific client. A small series of Polestar modified S60s may be built pending market response;

"Polestar's heart and soul is motorsport and our main focus is to deliver the absolute best results for Volvo on the track" say's Christian Dahl. "But over the years we have also seen a significant increase in demand for Volvo performance cars and parts and naturally we want to respond to this."

Moving on from the legendary Volvo C30 Polestar, a new chapter in Polestar's 16 year cooperation with Volvo has started. Volvo Polestar Racing has entered four Volvo S60s for the 2012 season in the new Swedish racing series TTA - Racing Elite League. In parallel with the race-car development, a street-version of the S60 has also been developed. The official launch of the car, named Volvo S60 Polestar, will take place June 16th at the third race round of the TTA series held at Polestar's home track in downtown Gothenburg, Sweden.

"The performance concept road-car is a spinoff of our work evaluating and developing the S60 for racing." says Polestar Marketing Director Hans Bååth.

When the Volvo C30 Polestar was presented in 2010 it gained a massive global interest. Polestar was flooded with requests from people interested in buying the car. The first Polestar concept-car was however not designed with production in mind and at the time Polestar was also in the midst of campaigning the Volvo C30 WTCC in the FIA World Touring Car Championship. The first S60 Polestar is built for one of the most eager bidders for the C30 Polestar.

"Whether there will be more cars built is an open question. First of all we want to get feedback on this first prototype." Bååth continues.
When Volvo in 2011 decided to race with the new S60 model, Polestar started an intense research and evaluation-program to collect and compile vehicle data from the S60 platform. The final decision on what racing class to enter was yet to be taken and Polestar needed to learn as much as possible about the S60's built-in characteristics.

Jan Andersson, responsible for complete vehicle development at Polestar explains: "What we found was another very strong Volvo with great potential for motorsport applications and also an almost ideal platform for a road-going performance car. Volvo's engineers are known around the world for their achievements in car- and traffic-safety. What is less widely understood is that strong and safe cars also make great platforms for motorsport and performance."

Polestar has co-operated with Volvo since 1996 and has to date successfully raced five different Volvo models starting with the Volvo 850. Volvo bodies are strong and solid designs built to withstand extreme forces straight from the factory which make them ideal for building race cars. While in the S60 TTA car, almost every single part is designed and manufactured for racing purposes only, the S60 Polestar is to a great extent based on standard Volvo S60 T6 components.

Christian Dahl, CEO at Polestar: "The car we present is yet another result of our close co-operation were Polestar's motorsport and performance experience is combined with Volvo's in-depth knowledge about the car and its technology."

Exact specifications of the car will be revealed at the official launch June 16th at Gothenburg City Arena. 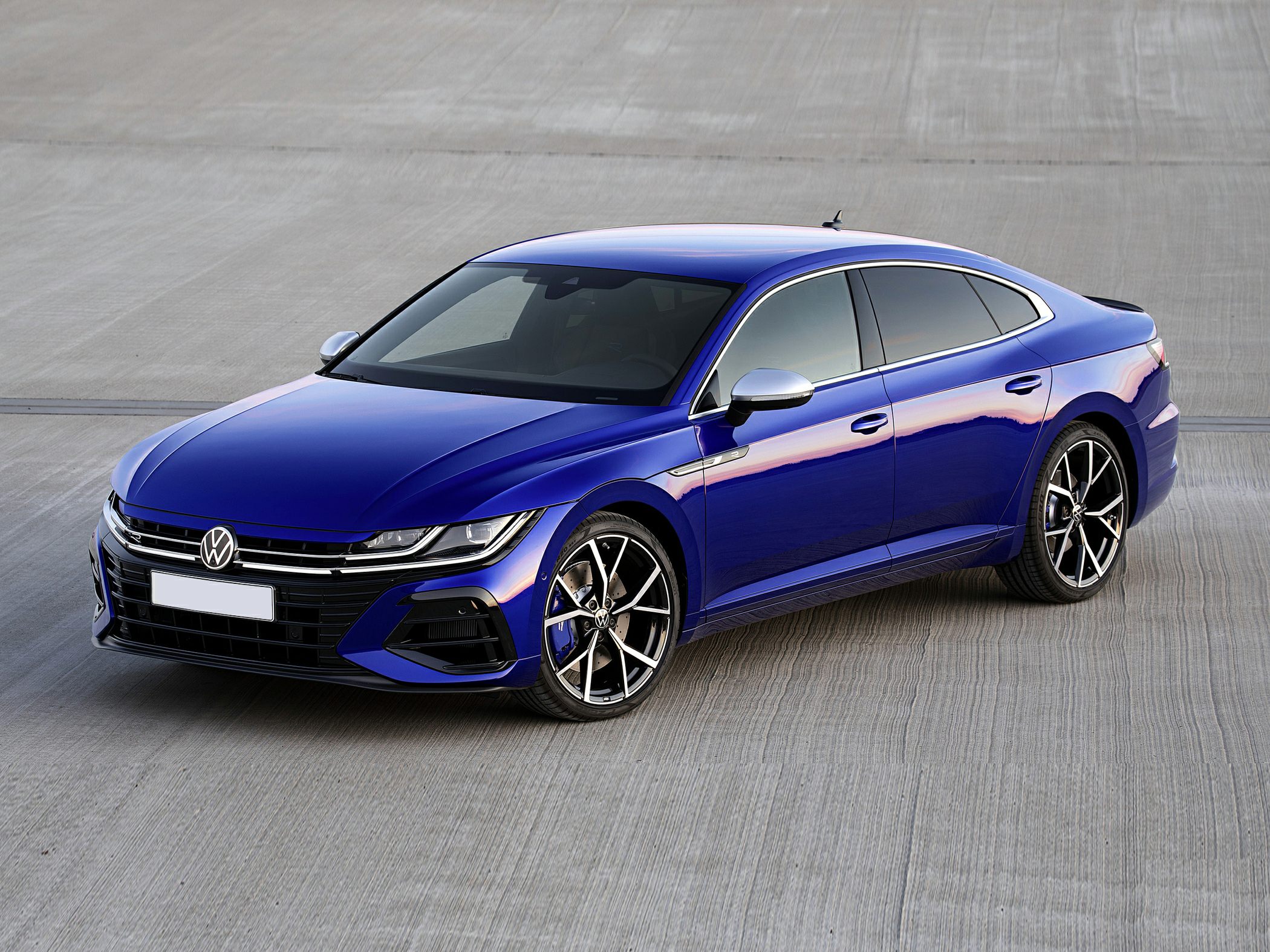 $5,079 - $5,833 Nat'l avg. savings off MSRP
See Local Pricing
I'm not in the market for a vehicle at this time. Please move this suggestion to the side for 30 days.
Huge Savings