Difficult as it may be, the reality of the matter is that there are a lot of vehicles in the United States that can make it through the daunting stretch of dirt, rocks and elevation changes that is the Rubicon Trail. That said, there isn't a single production vehicle available today that can navigate the off-road playground with as much aplomb as the Jeep Wrangler.

And no Jeep Wrangler rolling off the factory production line has ever been as off-road-ready as the 2013 Rubicon 10th Anniversary Edition.

What makes this rugged machine so capable? It all starts with the steel front bumper that is ready to accept a winch and features removable end caps that allow the massive BF Goodrich 265/70R17 tires unimpeded access to the ground below and in front. In other words, this Wrangler can climb like a mountain goat.

For more than seven decades, Jeep® vehicles have defined the benchmark in rugged capability
and utility. The most recognized of these vehicles has long been and still is the Jeep Wrangler,
which has always provided an unmatched level of freedom resulting from the ability to traverse
any trail, anywhere.

Ten years ago, for the 2003 model year, Jeep dramatically raised the bar in off-road capability
with the introduction of the Wrangler Rubicon model. Named after one of the most grueling offroad

trails in the world, the Rubicon models were the most extreme Wranglers ever produced.
The 2005 model year saw the introduction of the Wrangler Rubicon Unlimited that brought more
utility to the Rubicon's quickly established off-road credentials. Over the last 10 years, the
Wrangler Rubicon has won numerous prestigious awards including Four Wheeler magazine's
"4x4 of the Decade" honor for its unmatched level of all-around capabilities.

"The Jeep Wrangler Rubicon 10th Anniversary Edition is a tribute to 10 years of Wrangler
Rubicon history, and to the Jeep brand's most passionate enthusiasts," said Mike Manley,
President and CEO, – Jeep Brand, Chrysler Group LLC. "This Wrangler Rubicon is for them. It
is a unique vehicle that we expect will long be sought after, a Wrangler that offers an
unprecedented level of capability once only attainable by long hours of custom aftermarket
preparation crafted in the garages of the most avid Jeep enthusiasts in the world.

"Now, to celebrate the Wrangler Rubicon's 10th Anniversary, Jeep has created a stunning new
example of the Wrangler, available with a striking red leather interior, and a host of standard offroad equipment seen for the first time on a production vehicle," Manley added.

The 2013 Jeep Wrangler Rubicion 10th Anniversary edition will arrive in showrooms in the spring
of 2013.

Jeep Wrangler Rubicon 10th Anniversary Edition
Available as a two-door Wrangler or four-door Wrangler Unlimited, the Rubicon 10th Anniversary Edition is the most capable Wrangler ever produced. Based on the Rubicon model, it is available with a standard six-speed manual or available five-speed automatic transmission
mated to a Pentastar 3.6-liter V-6 engine producing 285 horsepower and 260 ft.-lbs. of torque.
The Jeep part-time four-wheel-drive system has electronic-locking front and rear Dana 44 axles
that receive power through a Rock-Trac transfer case with a "4-Low" ratio of 4:1. A 4.10 axle
ratio front and rear is also standard as are Tru-Lok locking differentials. With a six-speed
manual transmission, the Wrangler Rubicon 10th Anniversary Edition has an impressive crawl
ratio of 73.1:1 that makes it a breeze to negotiate any obstacle.

The Jeep Wrangler Rubicon 10th Anniversary Edition has many exclusive features that make it
distinctive, as well as the most off-road capable Wrangler in history. A one-half inch increase in
ride height versus the standard Rubicon model provides the BF Goodrich KM2 265/70R17 tires
more room to claw at rugged terrain. The tires are mounted on 17-inch Rubicon aluminum
wheels painted satin black with polished faces and a red Jeep Wrangler "icon" logo on the
outside lip.

Black front and rear steel off-road bumpers toughen up the exterior, with the front bumper
featuring removable end caps and a winch-capable design. These removable end caps help the
Wrangler climb obstacles without hindrance, and reduce the damage potential to the bumper
system. A dual-intake Power Dome hood helps aid in engine cooling and gives Wrangler a more
menacing appearance. Red tow hooks adorn the front and rear, and Mopar rock rails give
added protection from trail damage. Mopar also supplies the black fuel filler door and tail lamp
guards. "10th Anniversary" badge on the fenders and a red-silhouette "Rubicon" decal on the
sides of the hood add the finishing touches on the exterior. 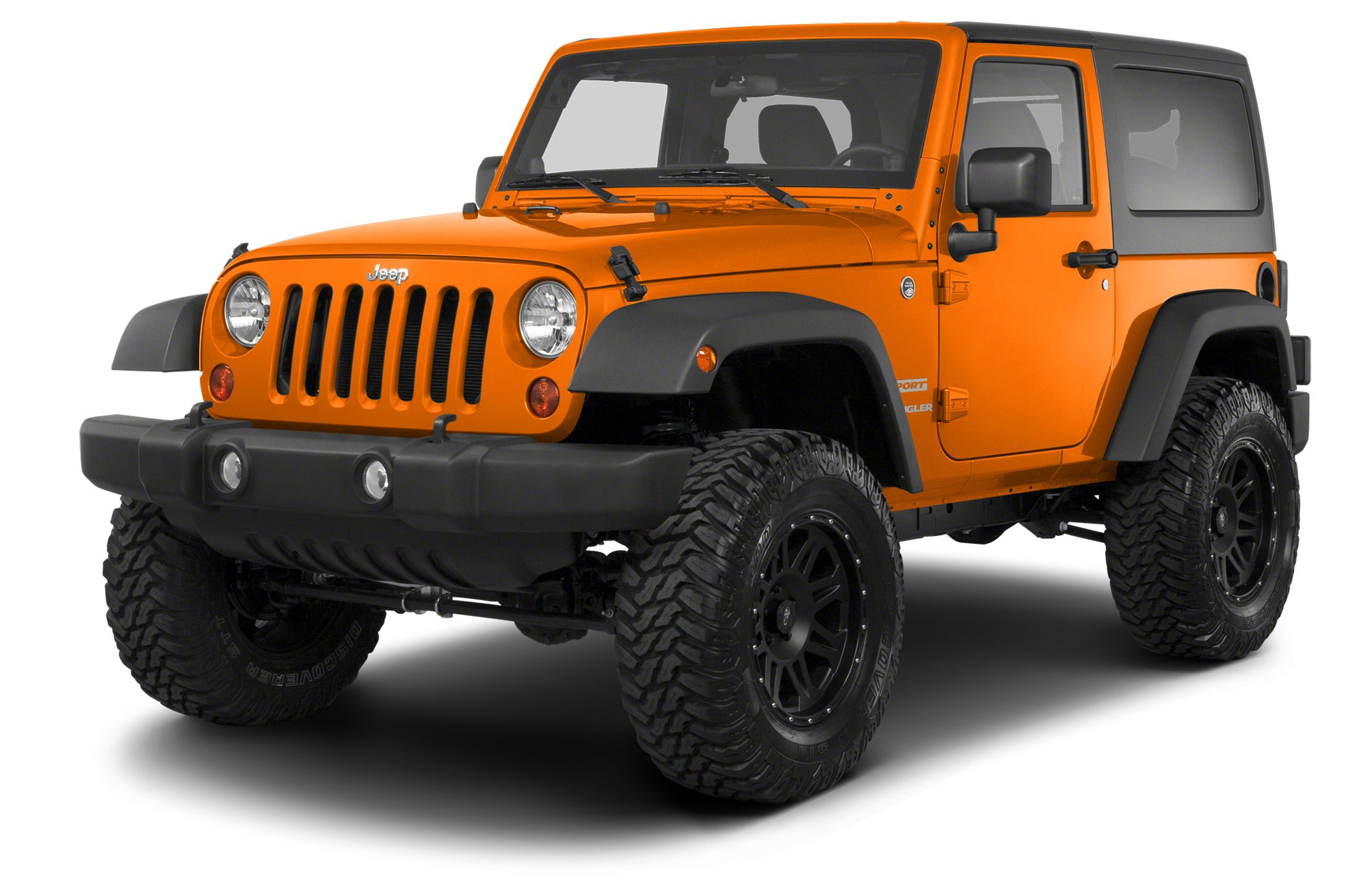