The 2013 Ford Focus in ST trim recently beat the Volkswagen GTI in our head-to-head comparison, and now the Focus has another feather in its cap: earning a five-star Overall Vehicle Score from the National Highway Traffic Safety Administration's New Car Assessment Program, something it failed to do in this generation's first year of production.

Already touted as one of 33 passenger cars on NHTSA's testing list for model year 2013, both the four-door and five-door Focus achieved the same marks: four stars for the frontal crash and rollover tests, five stars for the side crash test. Broken down further, on the five-door, for instance, the impact on the male test dummy as a result of the frontal crash test earned five stars while the impact on the female passenger test dummy warranted four stars.

The Focus now betters the four-star overall rating of its brand stablemate, the 2013 Escape crossover. There's a press release from Ford below with more info on the safety tech that made it possible.
Show full PR text
FORD FOCUS EARNS TOP SAFETY RATING FROM NHTSA

- The National Highway Traffic Safety Administration (NHTSA) awarded the 2013 Ford Focus its top safety rating, a five-star Overall Vehicle Score in its New Car Assessment Program (NCAP)
- The Focus was designed to with safety in mind with its next-generation airbags and AdvanceTrac® with electronic stability control
- The driver's side airbag uses a specially designed curve-shaped tether system that pulls in the lower section to create a "pocket" to help lessen the impact of the airbag on the driver's chest and ribs in frontal crashes

"The new Focus is another example of Ford's commitment to safety and NHTSA's NCAP program has recognized this fact," said Steve Kenner, global director of the Automotive Safety Office. "The Focus is built with technologies from bumper to bumper to help reduce occupant injury risk when a crash is unavoidable."

The driver's airbag uses a specially designed curve-shaped tether system that pulls in the lower section to create a "pocket" to help lessen the impact of the airbag on the driver's chest and ribs in frontal crashes. Innovative seat mounted side airbags feature unique shoulder vents which are designed to line up with the shoulder area of a larger occupant keeping the side airbag from venting. On smaller passengers, the effect is just the opposite because the occupant's shoulder is below the vent, the gas vents out of the airbag.

The following safety and driver assist technologies are available on the 2013 Ford Focus:
- AdvanceTrac® with electronic stability control helps the vehicle maintain its intended path by measuring side-to-side yaw (or skidding), by monitoring the vehicle's speed, throttle position and steering wheel angle, and when wheel slip is sensed, reduces engine torque and applies selected brakes;
- Ford SYNC®, co-developed with Microsoft and using Nuance Communications voice recognition technology, allows customers to bring digital media players and Bluetooth®-enabled mobile phones into their vehicles and operate the devices via voice commands or with the steering wheel's supplemental audio controls;
- MyKey® allows parents to program any key through the vehicle message center to limit the volume on the stereo, top speed, block incoming phone calls and texts and make sure a child is buckled up before using the audio system; and
- Active park assist uses an ultrasonic-based sensing system and electric power-assisted steering (EPAS) to position the vehicle for parallel parking, calculate the optimal steering angle and quickly steer the vehicle into a parking spot.

About Ford Motor Company
Ford Motor Company, a global automotive industry leader based in Dearborn, Mich., manufactures or distributes automobiles across six continents. With about 172,000 employees and 65 plants worldwide, the company's automotive brands include Ford and Lincoln. The company provides financial services through Ford Motor Credit Company. For more information regarding Ford and its products worldwide, please visithttp://corporate.ford.com. 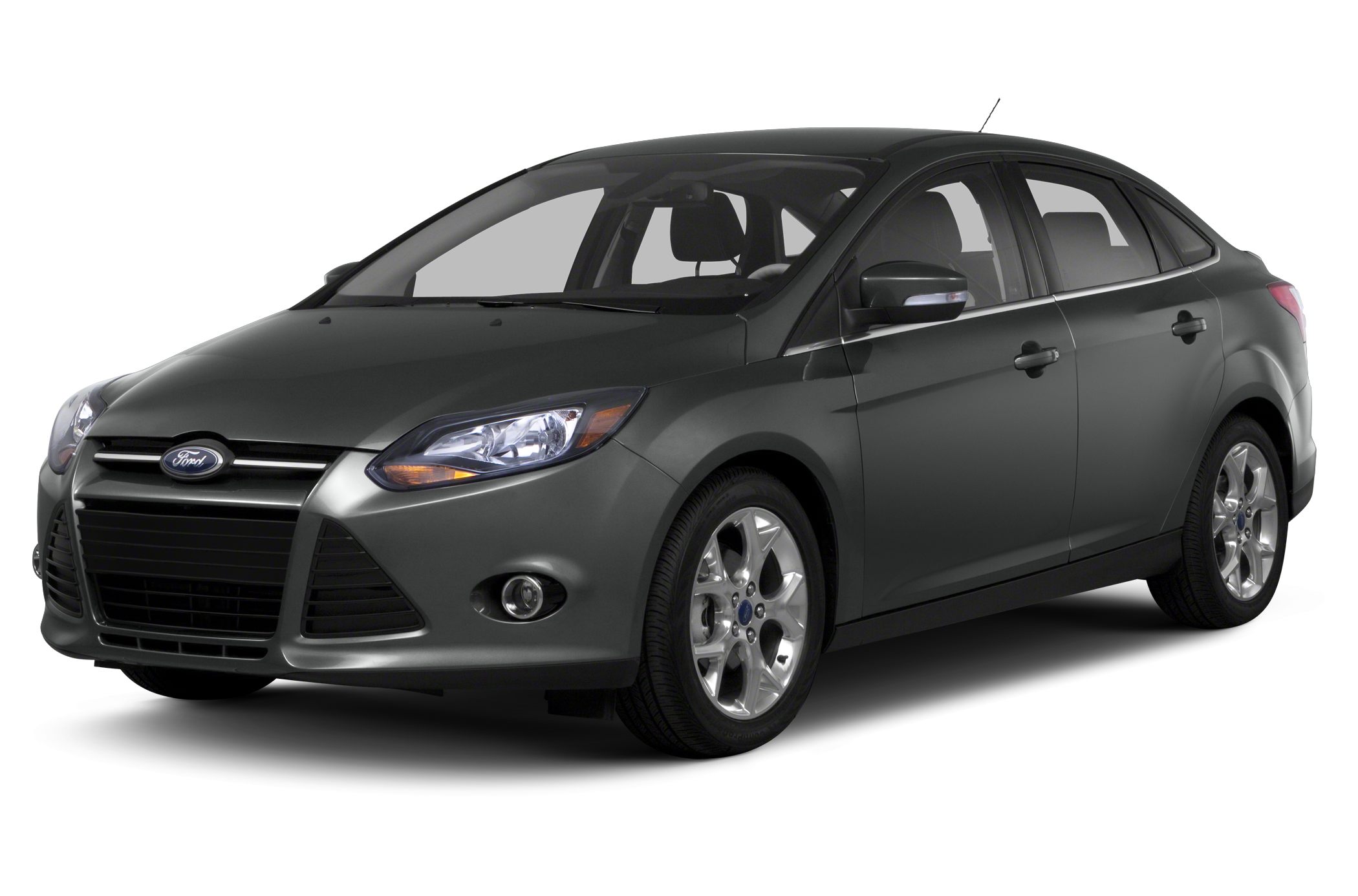