Jeep is honoring Veterans Day with a new special edition version of its 2013 Patriot. Appropriately enough, the Freedom Edition comes in only red, white or blue, and boasts a star graphic on the hood and rear quarter panels. Unique 17-inch wheels help set the model apart from other Latitude trim models, and inside, buyers can expect to find seats embroidered with the same star logo. A sunroof, security and cargo option groups as well as all-season floor mats are all standard equipment on top of the goodies included in Latitude trim. The 2013 Jeep Patriot Freedom edition hits dealers with an MSRP of $21,445.

Jeep Patriot is the best-priced SUV in America; boasts unsurpassed compact SUV 4x4 capability and fuel economy up to 30 mpg

Jeep will donate $250 from each 2013 Jeep Patriot Freedom Edition it sells to charities that benefit U.S. Military members.

"We have created the 2013 Jeep Patriot Freedom Edition as a tribute to the brave men and women that have served, while acknowledging the Jeep brand's renowned military history," said Mike Manley, President and CEO – Jeep Brand, Chrysler Group LLC. "We express gratitude to those who have and are serving in the U.S. military, and in their honor we are donating $250 for each Patriot Freedom Edition sold to military charities.

"With segment-leading 4x4 capability, fuel economy up to 30 miles per gallon, and a unique inspiring appearance, the Jeep Patriot Freedom Edition is certain to appeal to consumers," Manley added.

The 2013 Jeep Patriot Freedom Edition is built at the Belvidere Assembly Plant in Belvidere, Ill., and is available in dealer showrooms now. 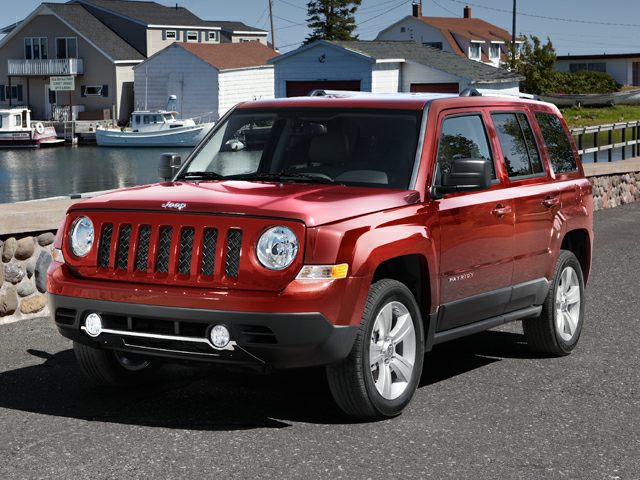