"Wow, this car really is quiet."

While that could be the response of someone new to riding in the Chevrolet Volt extended-range plug in hybrid, the fact is that Chevy parent General Motors is addressing an issue where the car's engine shuts down abruptly, a time when anyone would wish for a bit more noise.

There's a glitch in the software of some 2013 model-year Volts that may cause the car to unexpectedly shut down in the middle of a drive, Hybrid Cars notes, based on items posted on the GM-Volt message board. While steering and brakes remain functional, the powertrain shuts down and may force some drivers to wait as long as five minutes to restart the car.

As a result, GM is offering a free "service" at Chevy dealers that offers a free software upgrade and takes about an hour. GM isn't calling the situation a recall, and Hybrid Cars says no accidents have been reported as a result of the glitch. Still, it's a hiccup for a model whose sales have gained momentum recently. September marked the second straight month of record sales for the Volt, which sold 2,851 units, almost quadruple year-earlier figures.

Check here for our Quick Spin of the 2013 Volt. 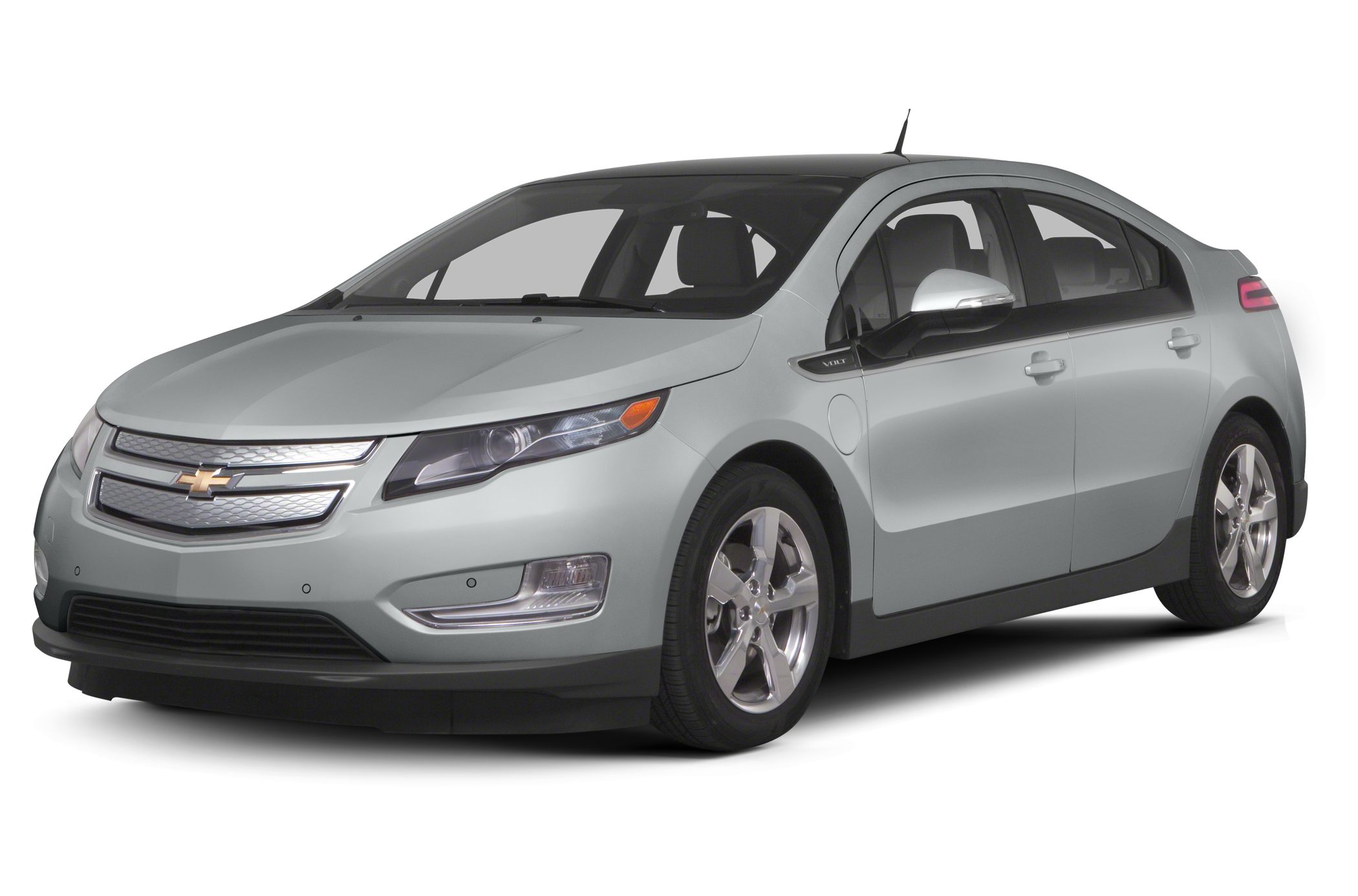