BMW has been pretty busy with cars wearing a "6" this year following the rollouts of the new 6 Series Gran Coupe and, more recently, the high-performance M6. Now the automaker is getting ready to introduce two low-volume variants of the 6 Series Coupe and the X6 crossover. The 2013 BMW 650i Coupe Frozen Silver Edition and 2013 BMW Individual X6 Performance Edition are both limited-production models aimed at showing off exclusive tailoring available through BMW Individual.

The first of these to hit the showrooms will be the BMW Individual X6 Performance Edition, which will be limited to 100 total units split between xDrive35i and xDrive50i models. The former starts at $81,695, the latter at $92,895. BMW Individual adds its exclusive Pearl Silver metallic paint, 20-inch wheels and black chrome exhaust tips on the outside, while the cabin gets black Alcantara and leather appointments with orange contrast stitching. Carbon Leather Wrapped Trim from BMW Individual adorns the instrument panel and center console. Additional power comes via the M Performance Package, while otherwise optional equipment packages are made standard to up the level of amenities.

Limited to just 55 total units, the BMW 650i Coupe Frozen Silver Edition is available with rear-wheel-drive for $99,295 or xDrive for $102,965. This car starts off with BMW Individual's Frozen Silver paint, M aerodynamic kit, 20-inch wheels, black chrome exhaust outlets and black-painted mirror caps and brake calipers. The Frozen Silver Edition gets similar Alcantara and leather treatments as the X6 Performance Edition, but it uses black Nappa leather with wood accents.

The Individual X6 Performance Edition will go on sale in December with the 650i Coupe Frozen Silver Edition hitting dealers in mid-January.
Show full PR text

The 2013 BMW Individual X6 Performance Edition will be outfitted with an M Performance Package engine upgrade which provides increases of +15 hp, +30 lb-ft of torque in the X6 xDrive35i and +40 hp, +30 lb-ft of torque in the X6 xDrive50i. It features BMW Individual Pearl Silver metallic paint, 20-inch Y-Spoke wheels, and black chrome exhaust tips. The interior features seats and door panels upholstered in Black Alcantara and Leather with Sakhir Orange contrast stitching. Additional contrast stitching and piping can be found on the dashboard and floor mats. The dashboard and center console are finished with BMW Individual Carbon Leather Wrapped Trim.

The 2013 BMW 6 Series Coupe Frozen Silver Edition, based on the 650i Coupe and 650i xDrive Coupe, is unmistakable in its brilliant aesthetic which is highlighted by BMW Individual Frozen Silver exterior paint with contrasting black mirror caps. 20-inch bi-color Ferric Gray / gloss M Performance wheels, M Sport Package, and upgrades provided in the Executive Package will complete the unique appearance of the Edition. Interior upholstery and trim are beautifully finished in Black Nappa leather and Gray Popular wood. For the Edition copies equipped with xDrive, BMW's intelligent all-wheel drive system, BMW will also include the Cold Weather Package, which adds a heated steering wheel and ski storage bag.

Prospective customers for these Edition vehicles should contact an Authorized BMW Center to inquire about availability.

Individuality reflects one's taste, dreams, and ideas. This simple thought inspires BMW Individual- the freedom to customize your BMW down to the finest detail. BMW Individual offers a wide variety of brilliant paints, high quality leathers, sophisticated trims, headliners, and details to choose from. Every detail is a result of top-class workmanship to make the choices truly unique. Customizing is the core concept of BMW Individual, where customers can choose from a package or a-la-carte. 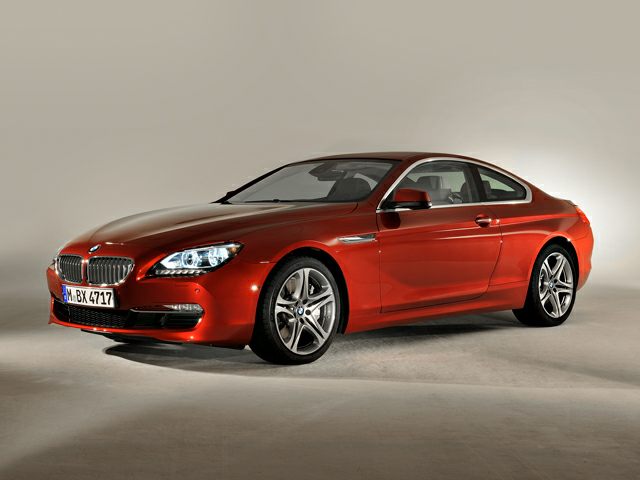