It appears that the World Rally Championship has lost another key player. After word that Mini is leaving WRC comes news that Ford is pulling out as well. While Mini's departure was rooted in its tenuous relationship with Prodrive, Ford's exit from the sport is tied to the poor economic climate in Europe.

According to a statement from Ford of Europe's VP of Marketing, Sales and Service, Roeland de Waard, "Ford has a long and proud history in the WRC and this was not an easy decision." He continued, "At this time, however, we determined that it was better for the company and the Ford brand to reduce our commitment to the WRC and deploy our resources in other areas."

While Ford's factory backing might be out, the rally masters at M-Sport were running the Ford team up until this news and plan to stay on with the Fiesta WRC in the years to come. The racing outfit, run by Malcolm Wilson, has achieved 52 wins and 208 podium finishes in the 16 seasons that it has been racing with Ford. The M-Sport boss voiced his gratitude toward the relationship with the automaker saying, "I would like to thank Ford of Europe for their enthusiastic support and the faith shown in the team over the past 16 seasons. We understand that tough decisions have had to be made to safeguard Ford jobs."

M-Sport has run Ford's factory team since 1997, and is talking with Ford to receive support in the form of vehicles and engineering. The extent of that support remains to be seen, and it is unknown if Ford will return to WRC if economic conditions in Europe improve. 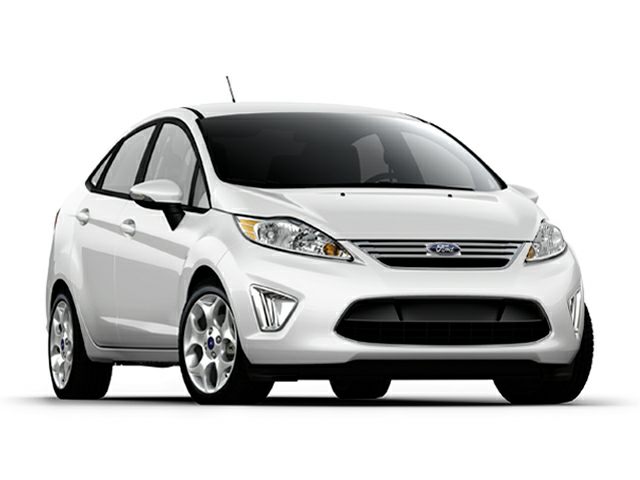