Zach Bowman
Consumer Reports has found what it says is a flaw with the emergency trunk release handles in certain Lexus models. During testing, the organization found that the federally mandated emergency handles on new Lexus ES and GS sedans can easily break if pulled toward the user (presumably a person trapped inside the vehicle's trunk). Once broken, the handles no longer function, creating a safety hazard. CR also checked other vehicles in its fleet, but found no such similar defect. As a result, the watchdog alerted both parent Toyota, which has launched its own internal investigation, and the National Highway Traffic Safety Administration to the issue. Both the automaker and NHTSA are currently determining whether further action needs to be taken.

As you may recall, this isn't the first time Consumer Reports has blown the safety whistle on a Lexus model. In 2010, CR discovered a flaw in the stability control system of the Lexus GX SUV that lead to increased rollover risk during evasive maneuvers. In that case, Toyota quickly issued a recall, complete with a software update to take care of the problem. Watch the video below for a full explanation of the trunk release issue. 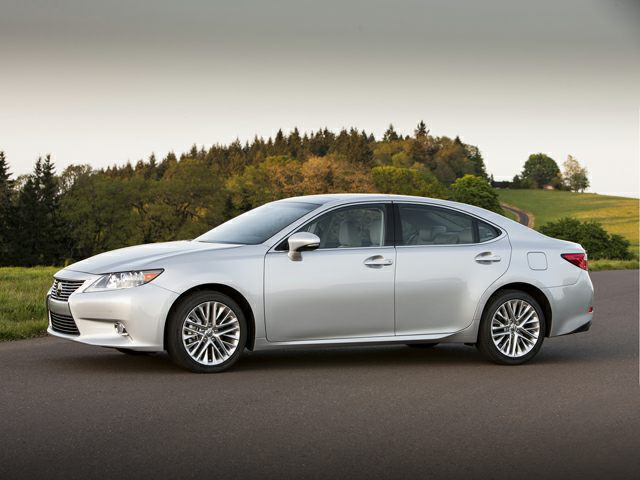