Chrysler is issuing a recall for the 2009 and 2010 Ram 1500 and Dodge Dakota pickup trucks due to improper installation of the rear axle pinion nut. According to the National Highway Traffic Safety Administration, a total of 44,300 trucks are affected by the recall, and there have been 12 confirmed incidents including one crash.

The issue on both trucks is that the pinion nut is loosening on some trucks due to a lack of thread adhesive, and it is causing the rear axle to lock up resulting in loss of vehicle control. NHTSA's recall notice says that eight incidents occurred at speeds over 35 miles per hour and most also exhibited driveshaft failures as well since the loss of the pinion nut would cause the gear to separate from the driveshaft. In one complaint, the driveshaft separated from the rear axle and punctured the gas tank.

Consequence:
If the rear axle pinion nut loosens, the axle can lock up and cause a loss of vehicle control and/or a vehicle crash with little warning.

Remedy:
Chrysler will notify owners, and dealers will install a pinion nut retainer, free of charge. The recall is expected to begin in November 2012. Owners may contact Chrysler at 1-800-247-9753. 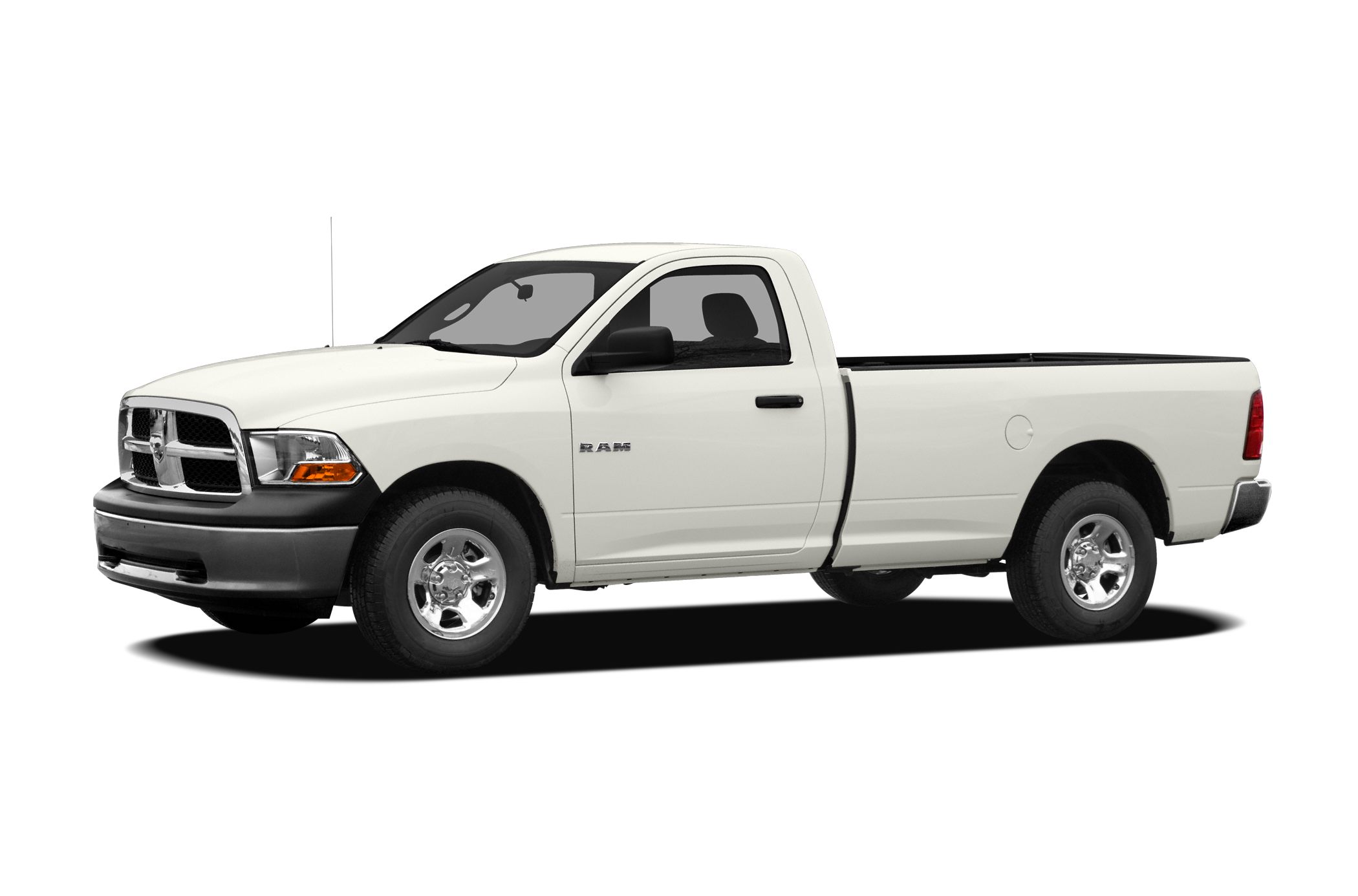