Zach Bowman
A Virginia man spent four hours in jail after purchasing a Chevrolet Traverse from Priority Chevrolet in Chesapeake, VA. The dealer's sales staff accidentally sold the SUV to Danny Sawyer for $5,600 less than they should have, and when Sawyer refused to sign a new, more expensive contract for the correct amount, the dealership called the local police alleging the buyer had stolen the vehicle. Law enforcement then picked Sawyer up and held him for four hours before getting the situation straight.

Dennis Ellmer, president of Priority Chevrolet, says he owes Sawyer an apology on behalf of the dealership, and had intended to do right by the buyer by letting him have the vehicle at the agreed-upon price. But Sawyer's lawyer says it's a little too late for saying, 'sorry.' The briefly-incarcerated owner has filed two lawsuits against the dealer, accusing the business of malicious prosecution, slander, defamation and abuse of process. All told, the suits seek a total of $2.2 million in damages, plus attorney fees.

The lawsuit says Sawyer originally purchased a blue Traverse on May 7, but took the SUV back the next day for a black one. The dealer's sales manager made the swap, allegedly without saying anything about a price differential between the two. Either way, Sawyer signed a final contract for around $34,000 when the vehicle he took home had an actual price of closer to $39,000. On June 15, Sawyer was taken into custody by police, but the Commonwealth dropped the charges after finding insufficient evidence to pursue the case. 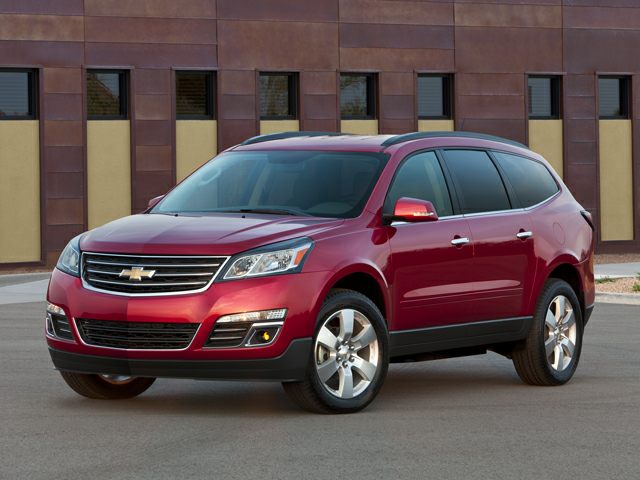