The 2012 State Fair of Texas is set to fire up this weekend in the Lone Star State, which means domestic automakers are in the mood to talk about trucks. Ford is using the occasion for two major announcements, the first being that the F-150's standard 3.7-liter engine can now pull a class-leading 6,700 pounds. That's 200 pounds more than the 2013 Ram 1500 and its 3.7-liter V6, and a whopping 1,300 more than the Chevy Silverado when powered by General Motors' 4.3-liter V6.

The second announcement is the debut of the 2013 F-150 King Ranch. The King Ranch has been offered by Ford since 2000 when the Blue Oval and the very large, very old and very much still in operation Texas-based King Ranch partnered up, making this year's model the 12th edition.

The 2013 F-150 King Ranch features its own version of the truck's new three-bar grille, and its two-tone exterior can be complemented with optional 20-inch machined aluminum wheels. Buyers can also opt for monochrome paint, HID headlamps, as well as a unique King Ranch chrome package. The interior features all of the latest Ford tech, including MyFord Touch and ambient lighting, and can be ordered in the King Ranch's trademark Adobe colors or black. Powering the King Ranch are your choice of Ford's 5.0-liter V8 or 3.5-liter EcoBoost V6, though both are mated to the same six-speed automatic transmission.

So yes, the King Ranch is not much more than an F-150 with an earthy color palette, lux'd up interior and a unique set of wheels, but it's also one helluva handsome truck in our eyes.
Show full PR text
Ford Reaffirms Texas Ties with 2013 F-150 King Ranch, the Truck That Defines Authentic Western Luxury and Style

• 2013 Ford F-150 King Ranch debuts at the State Fair of Texas Auto Show with more luxury, technology and capability than ever before

• Ford and the famous King Ranch have teamed for 12 years; together they set the original benchmark for luxury trucks


DALLAS, Sept. 27, 2012 – Texas is the nation's largest truck market and Ford has longstanding ties to King Ranch, a Texas institution. To celebrate another year in this successful relationship, the 2013 F-150 King Ranch debuts at the 2012 State Fair of Texas.

"While others are just starting to understand the appeal of Texas innovation and luxury, we're proud to have worked with our longtime partners at King Ranch who helped define both," said Ford General Marketing Manager Dave Mondragon. "The latest F-150 King Ranch extends this honor and tradition."

Like its namesake, F-150 King Ranch is the product of generations of F-Series trucks that came before it.

The 2013 Ford F-150 King Ranch does more than look good. It's also Built Ford Tough. F-150 King Ranch is available with a choice of 5.0-liter V8 or the advanced, segment-exclusive 3.5-liter EcoBoost® engine, which provides the power of an eight-cylinder engine and the fuel efficiency of a six-cylinder while achieving a best-in-class 11,300 pounds of trailer towing capability.

Both engines are mated to a fuel-saving electronic six-speed automatic transmission with tow/haul mode and SelectShift® capability.

"King Ranch is built on the heritage, hard work and innovation of seven generations of King family descendants and employees, just like what Ford has built into its F-Series pickup trucks," said King Ranch Chairman Jamey Clement. "It's why we trust Ford as a genuine partner and why we depend on a fleet of 260 Ford trucks to get the job done every day at King Ranch."
King Ranch covers more than 1,300 square miles of Texas land, making it one of the largest ranches in the world.

In 2000, Ford Motor Company and King Ranch teamed to introduce the 2001 King Ranch F-150 SuperCrew, then the most upscale model in the Ford F-150 lineup. It was also the industry's first under-8,500-pound GVW full-size pickup truck with four full-size doors and a full rear passenger compartment.

The 2013 F-150 King Ranch is one of 10 updated models in the F-Series lineup that includes changes to XL, XLT, Lariat, Platinum, SVT Raptor and the introduction of the all-new F-150 Limited.

Available MyFord Touch, powered by SYNC®, brings industry-leading connectivity technology to Ford trucks – optimized for truck owners with specialized buttons they can operate while wearing gloves, and a larger screen for improved readability. 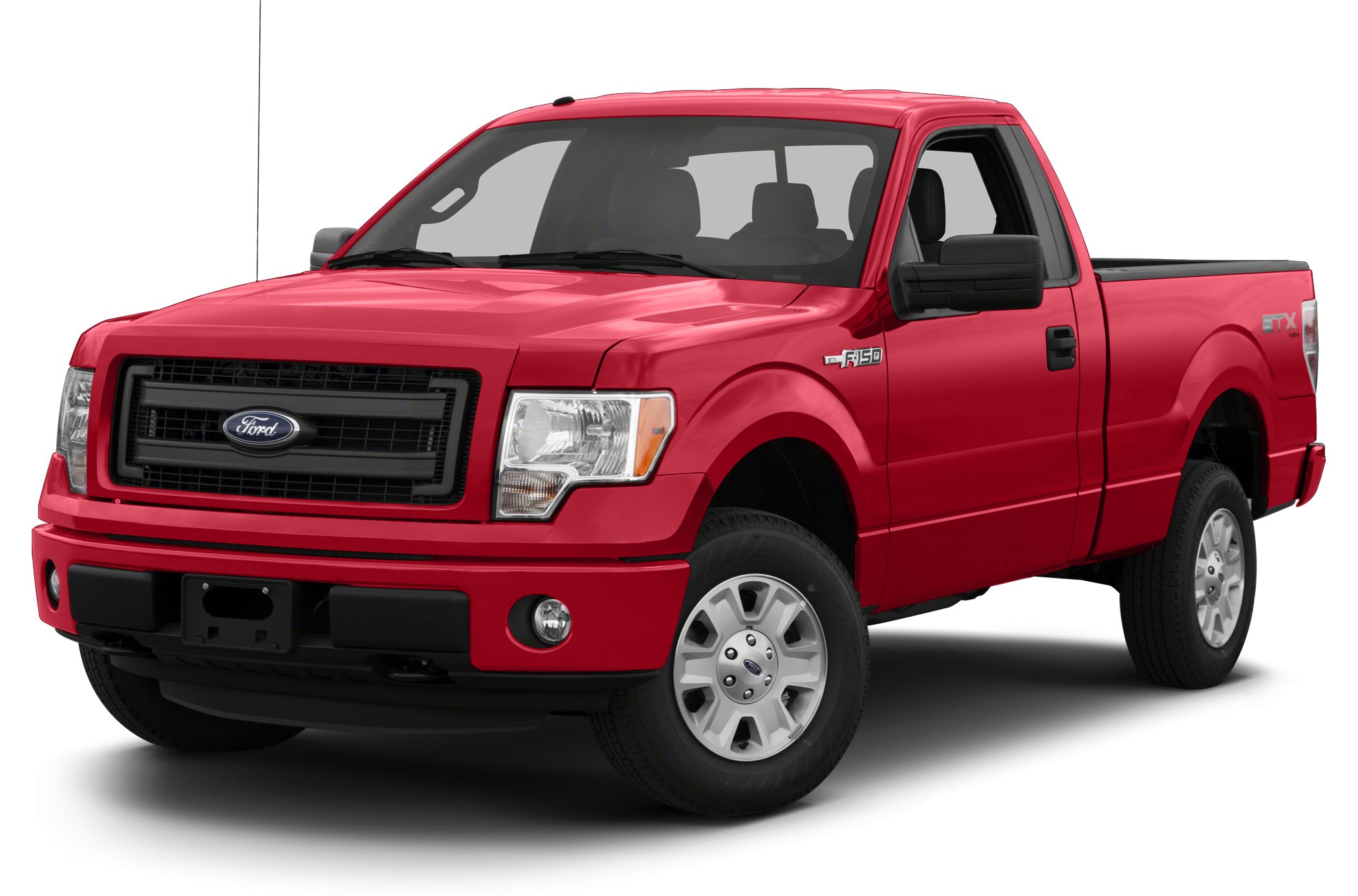