After already seeing a test mule of the new Infiniti G37, dressed up in the current car's clothes, we knew that it was only a matter of time before the prototypes started hitting the roads for testing. And here they are.

Clad in your typical head-to-toe camouflage, the identity of the new-look G is nevertheless apparent from the outset. The same basic proportions of the good-looking current car are in evidence here, but even with the disguising frock, the surfacing on the hood and flanks of this machine seem more complexly curved than before. We can see LED lighting elements, probably turn signals, on the lower front fascia of the 2014 Infiniti, as well as lights on the rear bumper where none exist on the current model.

There are no firm technical details about the new G37 as of yet, though we assume we'll hear more about the range before its expected release date in the second half of 2013. 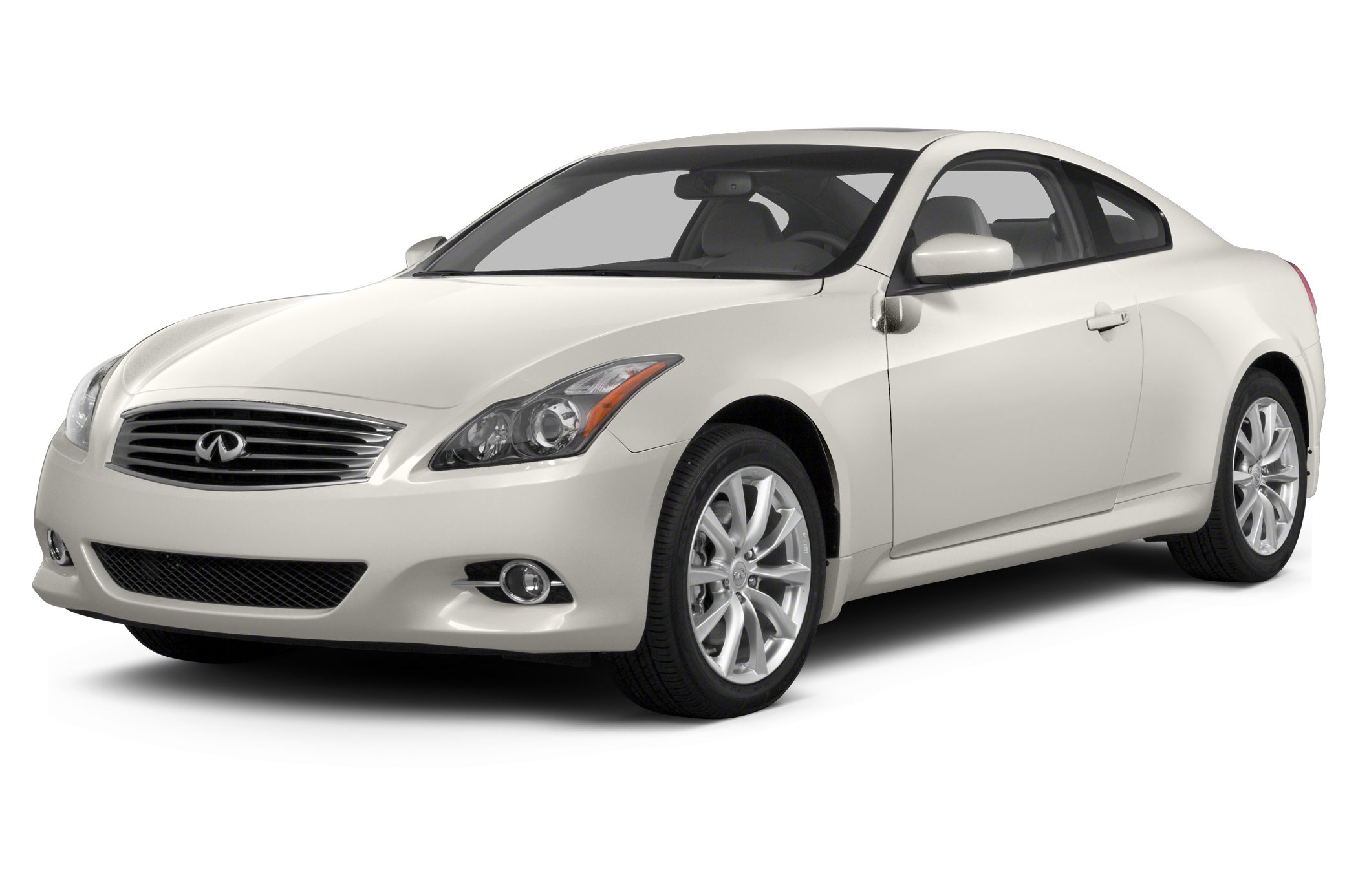