Subaru XV is currently the top-selling car... in Switzerland

Seems that the Swiss Family Robinson has stopped throwing its francs at the Volkswagen Golf, and is instead pelting the Subaru XV Crosstrek with its hard-earned geld. According to the Australian blog Best Selling Cars, the Volkswagen Golf has likely been the number one seller in Switzerland every single month since the hatch was first launched in 1974, except for when the Mercedes-Benz W123 sedan briefly deposed it in 1980.

In August, however, the Golf's dictatorship of the number one spot wasn't toppled by the Skoda Octavia, "the usual number two" that remained there ahead of the Golf, but by the XV, which ascended to the peak after having been Switzerland's fourth best selling car in July. The XV notched 722 sales and 3.2-percent share, ahead of the Octavia with 661 sales and the Golf, at number three, with 625 units sold.

True, the XV is the new hotness while the MkVI Golf plays its endgame. But the Subaru isn't exactly coming from nowhere from the standpoint of small-market popularity: it was the ninth best selling vehicle in Norway in July. Along with that fourth-place in Switzerland, they were the top sales rankings for the XV anywhere in the world. So take that. 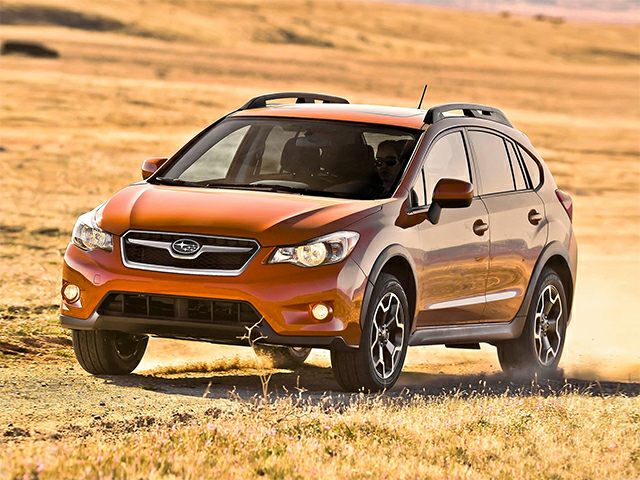