Toyota Tundra can (and will) pull a Space Shuttle

Jeffrey N. Ross
The battle amongst full-size pickup trucks from Ford, Chevy and Ram is as close to a bloodsport as the auto industry has, but now it might be Toyota that gets the last laugh in the tonnage towing race. In what should prove to be the mother of all publicity stunts, a showroom-stock 2012 Toyota Tundra will tow the space shuttle Endeavour to its final resting place at the California Science Center.

How exactly does a bone-stock, half-ton pickup tow almost 300,000 pounds, you ask? A quarter mile at a time using a specially designed rig.

Endeavour will be towed 12 miles from Los Angeles International Airport to the museum on October 13, and the Tundra will hitch up to the shuttle for the last quarter mile of the trip. The towing rig was made specifically for this event, allowing the full-size Tundra to pull almost 30 times its regular towing capacity. Toyota says that the truck used to tow Endeavour will be a stock V8 Tundra with no enhancements or modifications.

The Endeavour exhibit opens at the California Science Center on October 30, joining other airplanes and spacecraft including the capsule from the Gemini 11 mission. The Tundra that tows the shuttle will remain on display at the museum as well.

You can read the press release from Toyota below.
Show full PR text

TORRANCE, Calif. (September 12, 2012) – Toyota Motor Sales, U.S.A., Inc. (TMS) announced today that the Toyota Tundra full-size pickup truck is slated to tow the space shuttle Endeavour during its final journey to the California Science Center on October 13, 2012, where it will go on permanent display. The Endeavour will travel a total of 12 miles from Los Angeles International Airport (LAX) on city streets to the Science Center, with the Tundra towing the last quarter mile.

Tested extensively prior to the announcement, the 2012 Tundra is slated to safely tow the 300,000 pound historic artifact down Bill Robertson Lane in Exposition Park, near downtown Los Angeles, on the final leg of its journey. Endeavour will be towed using a stock 2012 Tundra CrewMax 1/2–ton pickup, identical to models currently found in Toyota dealerships, with no additional modifications made to increase towing capacity or generate more power. The Tundra CrewMax is equipped with Toyota's powerful 5.7L V8 engine, producing a maximum tow capacity of 10,000 pounds. TMS has done extensive testing and worked with The Sarens Group, a heavy lifting and engineered transport company, to develop a dolly specifically for hauling the Endeavour.

"There is no larger or more recognizable icon of the U.S. space program's success than the shuttle, and to have it towed by the Toyota Tundra is not only an incredible example of the capabilities of the truck, but an honor to be part of history," said Ed Laukes, TMS vice president of marketing communications. "The entire journey is something the world will be watching, and gives us a chance to prove that the 'overbuilt' Tundra is built to do any job – even tow the space shuttle."

Participation in the transportation of the shuttle is part of an ongoing partnership between TMS and the Science Center in an effort to provide support and awareness of the space program and continuing education of the public through exhibits and programs. Toyota currently has a Tundra truck on display in a Science Center exhibit demonstrating the physics of leverage. The tow Tundra will replace the existing Tundra and will be on display after the Endeavour exhibit opens on October 30, 2012.

At the end of the Endeavour's 12 mile journey from LAX to the Science Center, a "finish-line" celebration at Exposition Park is planned for the evening of October 13, as the shuttle arrives at the Science Center, allowing the public to witness the finale of this historic voyage.

The tow program was developed in partnership with Saatchi & Saatchi LA (SSLA), the agency of record for TMS, and the Science Center, and serves as a unique way to demonstrate Tundra's capabilities and towing capacity. In collaboration with SSLA and Science Center, TMS has developed a host of online resources and activities that provide behind-the-scenes videos, photos, activities for children and information about the Tundra Endeavour project and can be found at www.toyota.com/TundraEndeavour beginning September 17th. Visitors can share content, sign up for email alerts and participate in re-Tweeting information that will help contribute money to the California Science Center for further development of exhibits and displays.

About Toyota
Toyota Motor Sales (TMS), U.S.A., Inc. is the marketing, sales, distribution and customer service arm of Toyota, Lexus and Scion. Established in 1957, TMS markets products and services through a network of nearly 1,500 Toyota, Lexus and Scion dealers which sold more than 1.64 million vehicles in 2011. Toyota directly employs nearly 30,000 people in the U.S. and its investment here is currently valued at more than $18 billion. For more information about Toyota, visit www.toyota.com.

About Saatchi & Saatchi LA
Saatchi & Saatchi LA is located in Torrance, California and is part of the global Saatchi & Saatchi network of 140 offices in 76 countries, and is owned by the Publicis Groupe, the third largest communications group in the world. As the agency of record for Toyota Motor Sales (TMS), U.S.A., Inc., SSLA employs more than 375 full-time employees and has been a trusted partner of TMS since 1975. 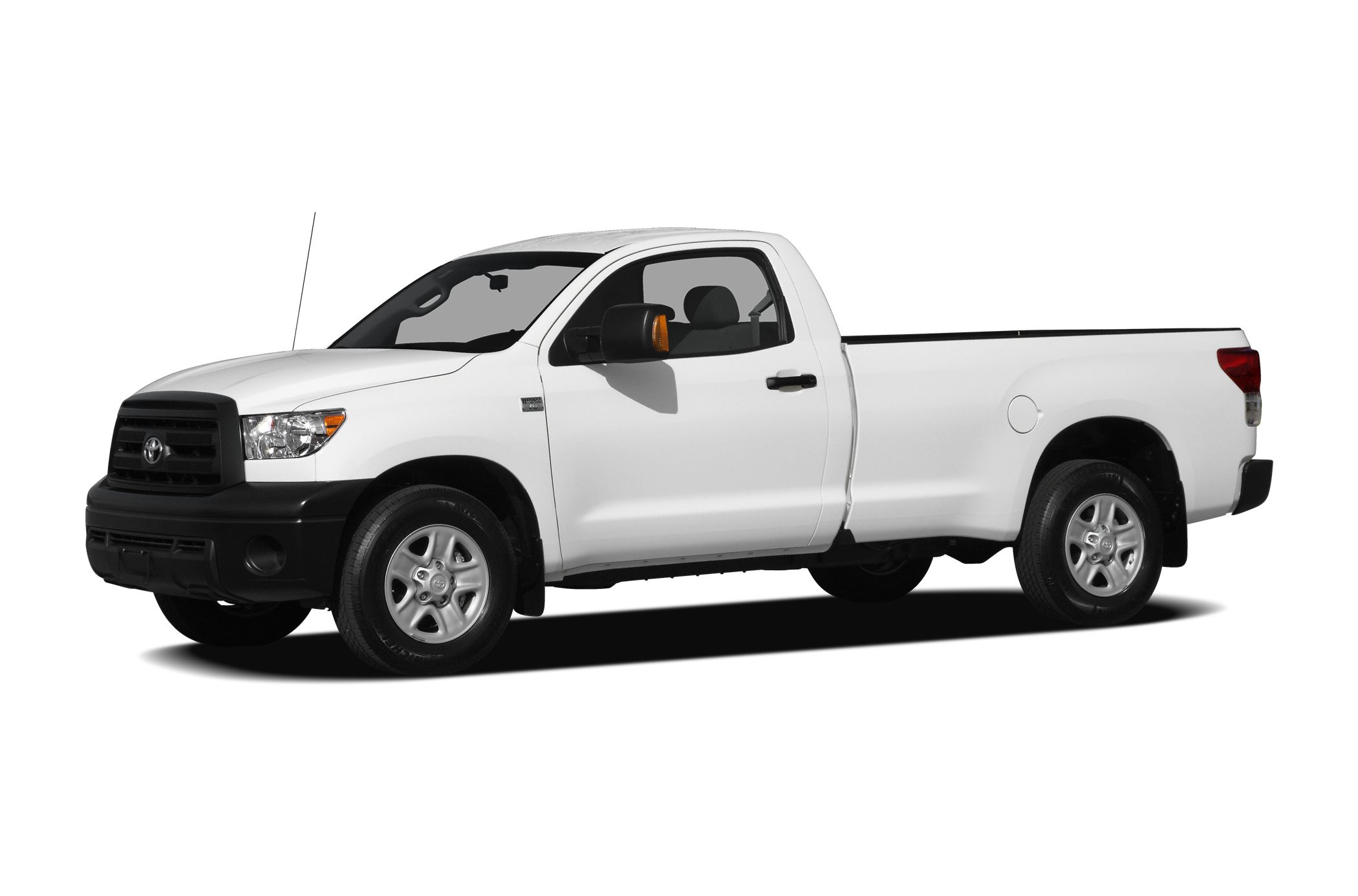