Zach Bowman
Audi has pulled the covers back on the first ad for its S line ahead of the spot's launch during the NFL kickoff game this evening. The ad will serve as the country's first taste of a full host of S vehicles, and features the S8 adding a bit of spice to an otherwise droll errand run. Audi threw in a few themes from our favorite heist flicks to keep things interesting, and the videography is as sharp as we've come to expect from the German automaker's ad house.

Perhaps more interesting than the spot itself, however, is the fact that Audi will once again commit to advertising during the Super Bowl. This will mark the sixth time in a row the company has sponsored the NFL's main event, though Audi isn't saying a word about what this year's commercial will entail. As you may recall, last year, the manufacturer cashed in on the vampire craze with an ad for the S7.

Check out the new S8 ad below as well as the full press release.

HERNDON, Va., Sept. 5, 2012 – Audi kicks off football season today with a new advertising and marketing campaign for the 2013 Audi S Models. For the first time in its history in the U.S., Audi is introducing its full line of S Models, bringing the Audi sport performance story to life through an integrated campaign featuring the tagline, "Heighten Every Moment." The campaign launches with a 60-second TV spot set to debut during the 2012 NFL kick-off game on Wednesday, Sept. 5 on NBC.

Additionally, Audi today announced that its NFL season will culminate in the most-anticipated game of the year – Super Bowl XLVII – marking the brand's sixth consecutive appearance as an advertiser.

"The NFL kick-off game is the perfect venue to launch Audi's first dedicated campaign for the high-performing, powerful 2013 Audi S models. The Audi S8 featured in the spot summons the adrenaline and exhilaration of Audi Sport while delivering the uncompromised luxury expected in every Audi vehicle," said Loren Angelo, General Manager Brand Marketing, Audi of America. "Audi once again is thrilled to continue our Sunday football tradition and be part of the action leading up to Super Bowl XLVII."

The 60-second spot featuring the 2013 Audi S8 is slated to run in the first break after kickoff during the Sept. 5 game. Entitled "Suspect," the ad takes cues from quintessential heist films with the S8 taking center stage against a mysterious and suspenseful bank robbery scene. As the thrill escalates, viewers will be left deciding whether a true robbery has transpired, or if the scene was purely a figment of the driver's imagination. With the power, speed and innovation of the S8 at the driver's fingertips, it's easy to get carried away behind the wheel of an Audi S model. The spot closes with the tagline "Heighten Every Moment."

The 2013 Audi S Models – S6, S7 and S8 – descend from Audi's rich racing history. Proven on the track, Audi's award-winning and progressive technologies such as TFSI engines and quattro® all-wheel drive inspire the new S models and provide a driving experience that is engineered for the driver. The Audi S8 delivers incredible performance and refinement through the new 520 horsepower 4.0T twin-turbo V8 engine mated to a responsive 8-speed automatic Tiptronic transmission delivering an impressive 0 - 60 mph acceleration time of 3.9 seconds. The S6 and S7 also are fitted with the 4.0T twin-turbo V8 and deliver 420 horsepower and are fitted with a seven-speed double clutch S tronic® transmission.

All three S models are equipped with cylinder on demand technology that shuts down four cylinders during highway driving conditions in order deliver better fuel efficiency. Audi engineers optimized the system through active engine mounts and active noise cancellation, making the transition between four- and eight-cylinder modes seamless. A rear sport differential along with quattro all-wheel drive are standard for superior handling and performance on all three S models. Each of the S models offers incredible interior design and craftsmanship such as Atlas carbon fiber inlays, diamond-stitched sport seats and the highest levels of technology through the Audi MMI Navigation plus system with Audi connect™. For more information on Audi performance models, please visit audiusa.com/performance.

Audi's Super Bowl XLVII spot will be created by San Francisco-based Venables Bell & Partners. Last year, Audi's entertaining spot "Vampire Party" showcased the power of progressive engineering with the brand's signature LED headlight technology. In 2011, Audi's "Release the Hounds," featuring the Audi A8 and a cameo by Kenny G, redefined luxury and became the first Super Bowl spot in history to use a Twitter hashtag. In 2010, Audi's Super Bowl ad showcased a soundtrack created by rock legends Cheap Trick and featured the A3 TDI "Green Car of the Year" showing how easy being green can be. The brand's 2009 spot featured actor Jason Statham in a series of high-speed chase scenes involving luxury competitors, sending the message that luxury is evolving. In 2008, the brand's first Super Bowl spot delivered a parody of the movie "The Godfather," signaling that Audi was ready to take on the perceived luxury leaders.

ABOUT AUDI
Audi of America, Inc. and its U.S. dealers offer a full line of German-engineered luxury vehicles. AUDI AG is among the most successful luxury automotive brands globally. Audi was a top-performing luxury brand in Europe during 2011, and broke all-time company sales records in the U.S. AUDI AG is planning to invest a total of EUR 13 billion over the period 2012 through 2016 on new products and technologies. Visit www.audiusa.com or www.audiusanews.com for more information regarding Audi vehicle and business issues. 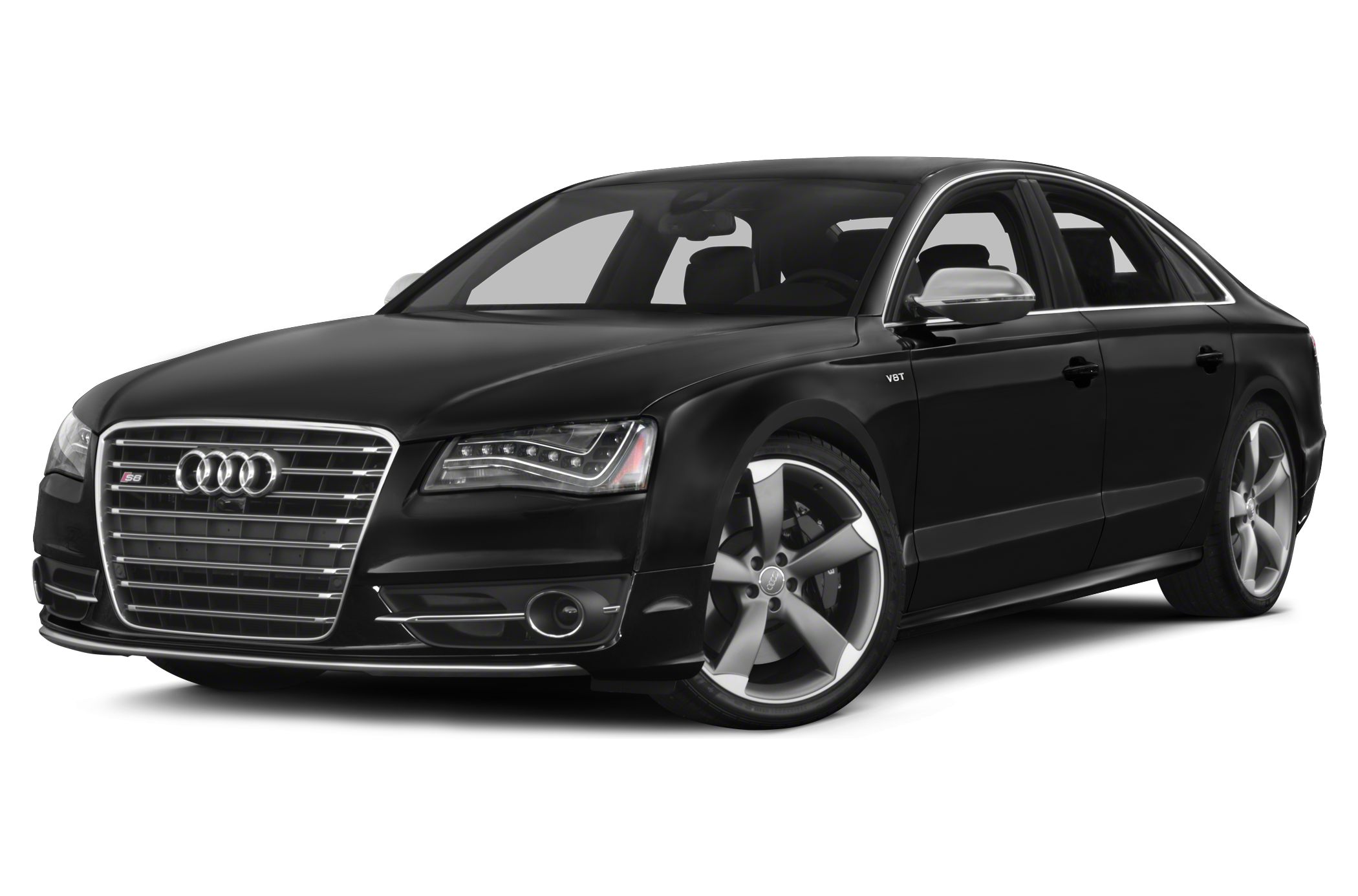