From the looks of these spy shots, Daimler is hard at work on the 2014 Smart ForTwo, giving us our first look next generation of this micro car. With the partnership between Renault and Daimler finally coming to fruition, the Smart will likely share a platform with the Renault Twingo, and it will come in gasoline, diesel and electric variants.

In terms of styling, the test mule doesn't reveal much, but expect the new ForTwo to utilize some of the design cues introduced on recent concept vehicles like the 2011 ForVision Concept and the 2012 For-Us Concept. One thing we can see with this prototype is that the car appears to have gotten a little bigger with boxier proportions closer to the Scion iQ. Thanks to a bolted-on scoop on the rear part of the car's roof, we can tell that the 2014 ForTwo will continue to have its engine mounted in the rear.

For a release date, the production version of the new ForTwo appears to be heading to the 2013 Frankfurt Motor Show, but we wouldn't be surprised to see another ForTwo-teasing Smart concept later this year. 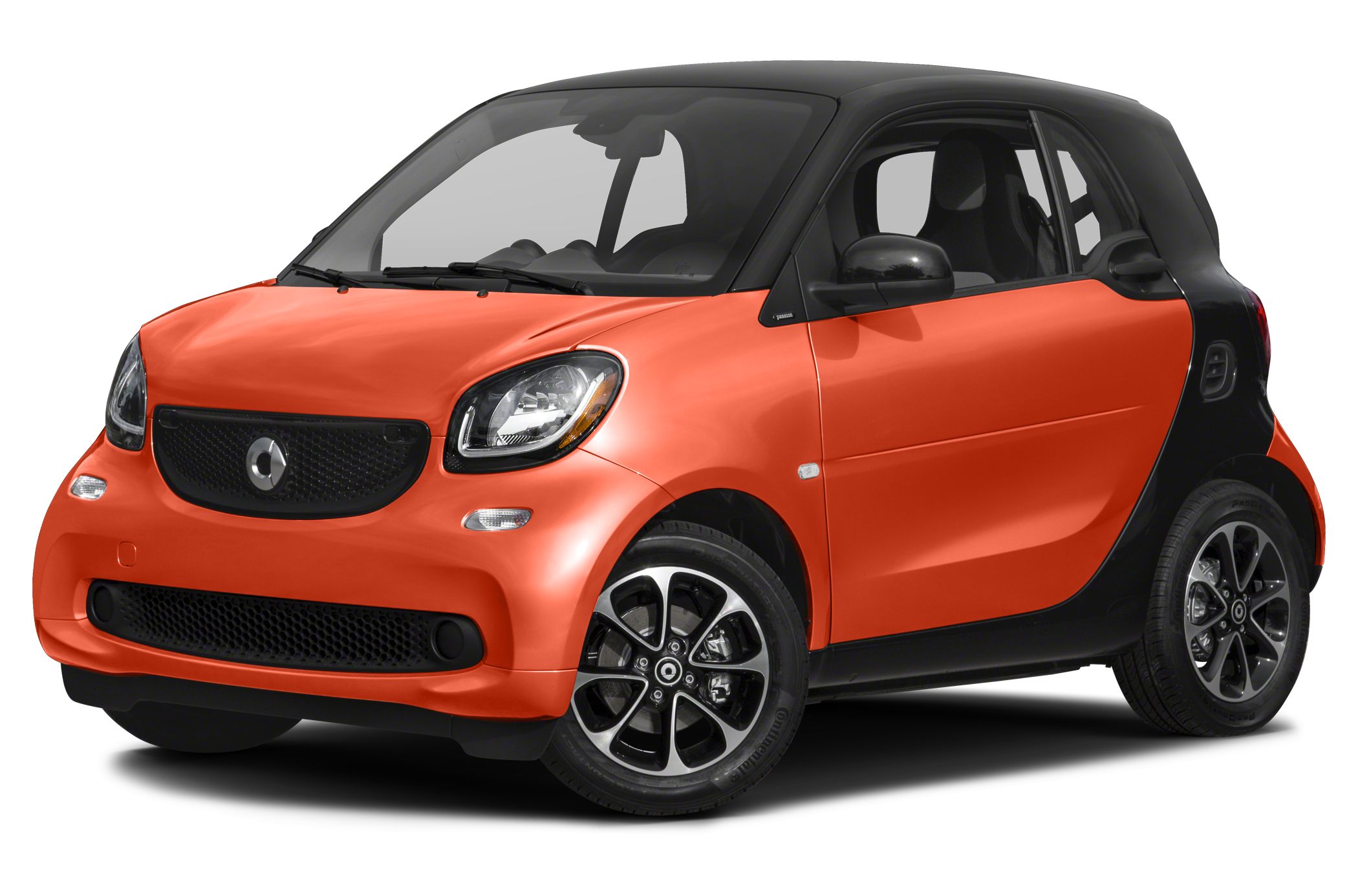