Here's a type of recall you don't see everyday: Mercedes-Benz is recalling some 2011 G-Class SUV's because of faulty interior trim.

Only 189 2011 G550 and G55 AMG vehicles are potentially affected, but the issue is fairly serious. In the event of a passenger airbag deployment, a molding strip on the airbag cover flap could dislodge and "become a projectile in the passenger compartment."

Mercedes will be notifying owners in September, and dealers will fix the trim strip, gratis.

Summary:
Mercedes-Benz is recalling certain model year 2011 G550 and G55 (AMG) vehicles manufactured from September 20, 2010, through April 27, 2011. During the front passenger air bag deployment, parts of the molding strip could potentially become loose and become a projectile in the passenger compartment.

Consequence:
In the event of the passenger airbag deployment, if the molding strip comes loose, there is an increased risk of personal injury.

Remedy:
Mercedes-Benz will notify owners, and dealers will reinforce the connection between the molding strip and air bag cover flap, free of charge. The safety recall is expected to begin during September 2012. Owners may contact Mercedes-Benz at 1-800-367-6372. 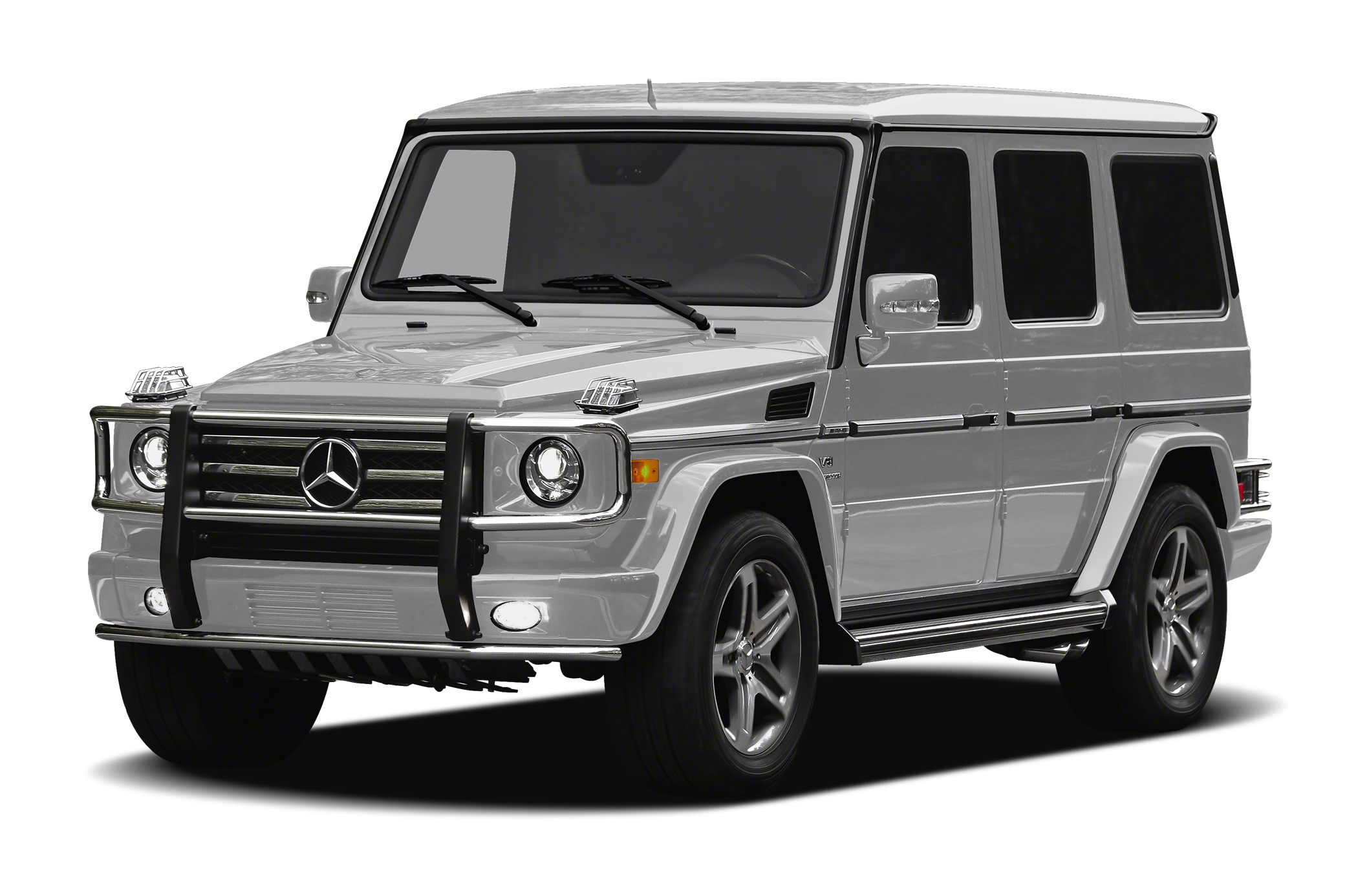