Mercedes-Benz has added the E400 Hybrid to the E-Class range for the 2013 model year, and we've now learned that the gasoline-electric sedan will be priced from $55,800, (*) not including $905 for destination. The E400 Hybrid originally debuted at the 2012 Detroit Auto Show earlier this year.

The E400 Hybrid comes packed with a 3.0-liter V6 direct-injection engine good for 302 horsepower and 273 pound-feet of torque, supplemented by an electric motor (rated at 27 hp and 207 lb-ft). Official fuel economy ratings haven't been released for the E400 Hybrid just yet, but preliminary data (and the big ol' number on the side of the car) suggests 24 miles per gallon in the city, 32 mpg highway and 27 mpg combined. 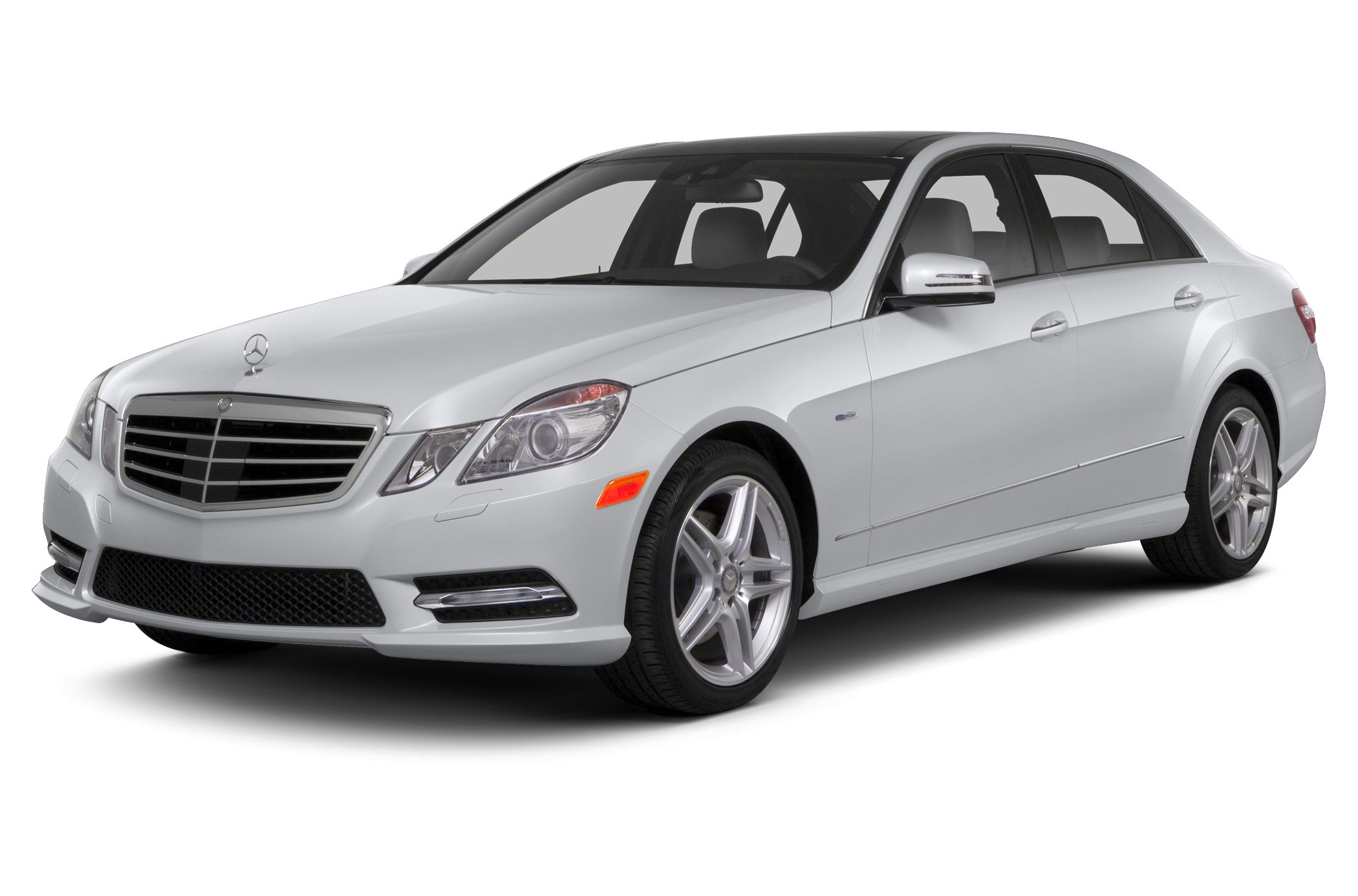