Zach Bowman
It's easy to forget just how dangerous the Pikes Peak International Hill Climb can be. Those who take to the mountain do so with the knowledge that any wrong turn could send them, their car and their co-driver down a rocky embankment at speed.

Jeremy Foley recently found that out first hand at around Mile 16 when his Mitsubishi Evolution 8 stepped off course. The car proceeded to somersault end over end down the side of the mountain, sheering off body panels and spitting parts along the way. From the look of things in the video below, the machine rolled at least seven times before coming to a stop right side up.

Both Foley and his co-driver were air-lifted to a local hospital, but have since been released. Early reports suggest Foley escaped the calamity with a broken leg. This was his first time at Pikes Peak. If ever there were an advertisement for building a proper cage, this is it. Check out the video of the crash below.

*Update: According to a post on Evolutionm.net, neither Foley nor his co-driver, Yuri, broke any bones in the dust up. Foley exited the crashed vehicle under his own power and Yuri injured his shoulder in what may be a dislocation. 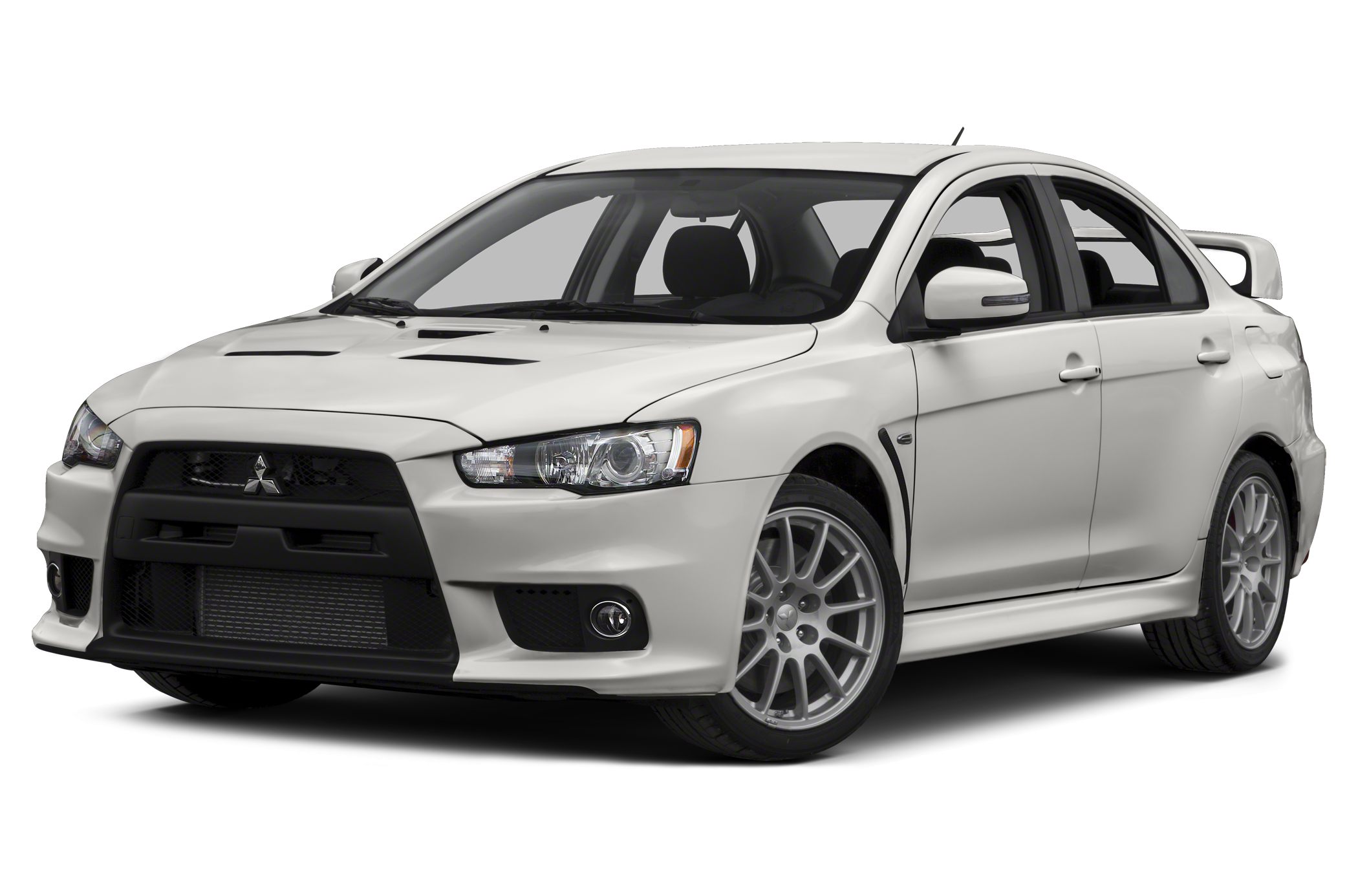