George Kennedy
Audi has released a teaser shot of its entrant in the 2012 Pikes Peak Hill Climb on its Facebook page. The teaser of the menacing coupe is also accompanied by a nice little video of Audi's past dominance. It's a nice refresher going into this weekend's hill climb, which was postponed by wildfires.

The first Audi entrant in the Hill Climb was in 1984, with Michele Mouton piloting an Audi Sport Quattro. Mouton won the even in 1985, and was unseated by Bobby Unser in 1986 in an Audi Sport Quattro S1. The S1 featured a turbocharged five-cylinder making 600 horsepower

From what we can tell from this shadowy shot, this RS5 has the gaping grill and lower valences typical of a vehicle wearing the Four Rings and an RS badge. At this angle, it looks similar to the RS5 that you can get from a dealer. The stock RS5 makes 450 horsepower from the brand's venerable 4.2-liter V8. Chances are this hill-climber will be putting out much more than that, though. We'll know for sure when it competes in the Pikes Peak Hill Climb on August 12, but while you're waiting, you can check out the video by scrolling below. 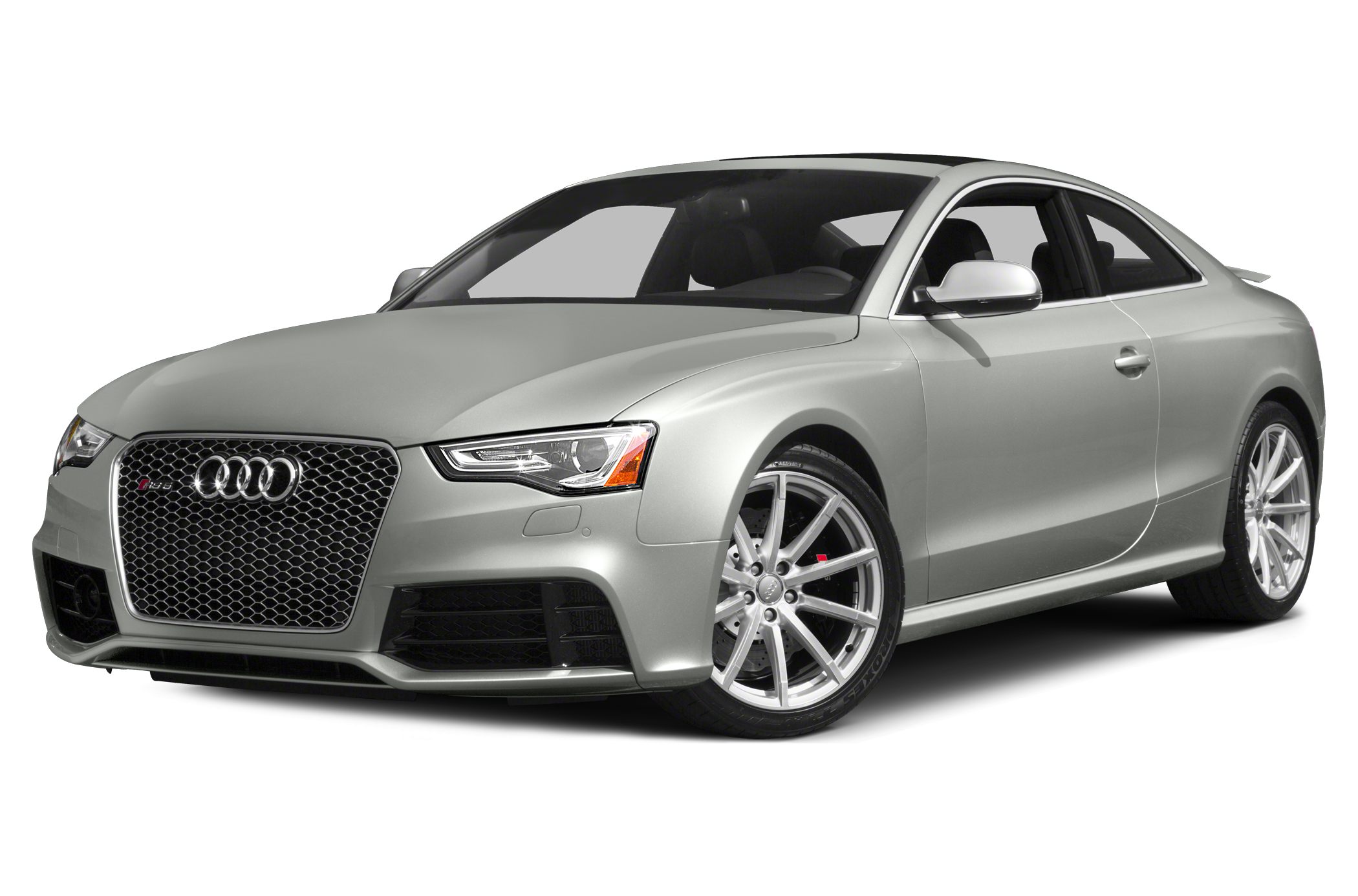