Chinese automakers are once again hard at work copying other automakers' designs. CarNewsChina.com recently spotted these renderings of the Shaanxi Victory S102, and it doesn't take a student of design to recognize the four-door pickup truck's front fascia as heavily influenced by the Cadillac Escalade EXT.

CarNewsChina.com reports Shaanxi Victory is a state-owned conglomerate with its hands in a range of manufacturing and mining industries. While the company had cranked out a few anonymous trucks and minivans in the past, the S102 appears to be the first to blatantly borrow design from another manufacturer.

So far, Shaanxi Victory has only served up these renderings, though the company's website makes the model seem real enough. The site lists plenty of specifications, including engine options. Buyers looking to sink their teeth into the EXT knock-off will be able to outfit their rig with one of two four-cylinder gasoline engines with either 91 or 100 horsepower. Both are paired to a five-speed manual transmission. We desperately want to drive one of these. 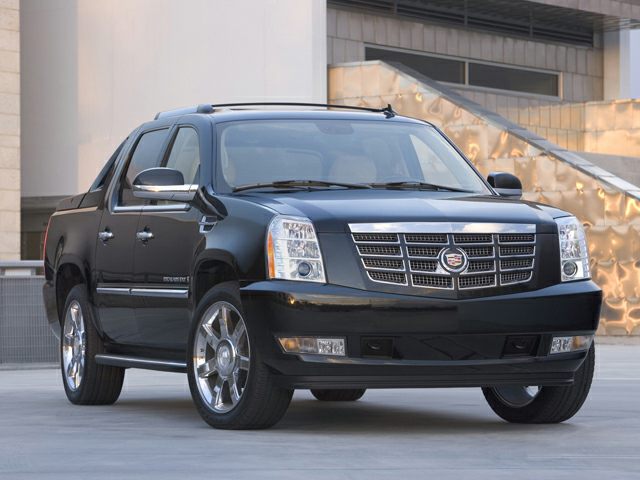