Next Kia minivan expected to pull cues from KV7 concept

As we reported in May, the Kia Sedona minivan will skip the 2013 model year while its replacement is readied for market. A Kia spokesman tells Edmunds Inside Line that the company still considers the minivan segment important and that the current Sedona should continue to be available through 2012.

Though not confirmed, Inside Line expects the 2014 Sedona to take its overall minivan/ crossover shape from Kia's KV7 concept car first seen at the 2011 North American International Auto Show. That backs up what we theorized last January in Detroit. Kia's VP of marketing hinted to us then that the KV7 wasn't purely a styling exercise and that could one day inspire a production vehicle. Don't, however, hold out for the concept's fantastical gullwing doors, swiveling seats, LED instrument panel or LED headlights.

"With the KV7 what we see coming eventually is materials on the vehicle that we'd like to see incorporated," Michael Sprague, Kia's marketing VP told us then. "Or getting a Kia that's Wi-Fi enabled, it's just a question of how soon."

Look for the new Sedona to bow sometime in 2013. 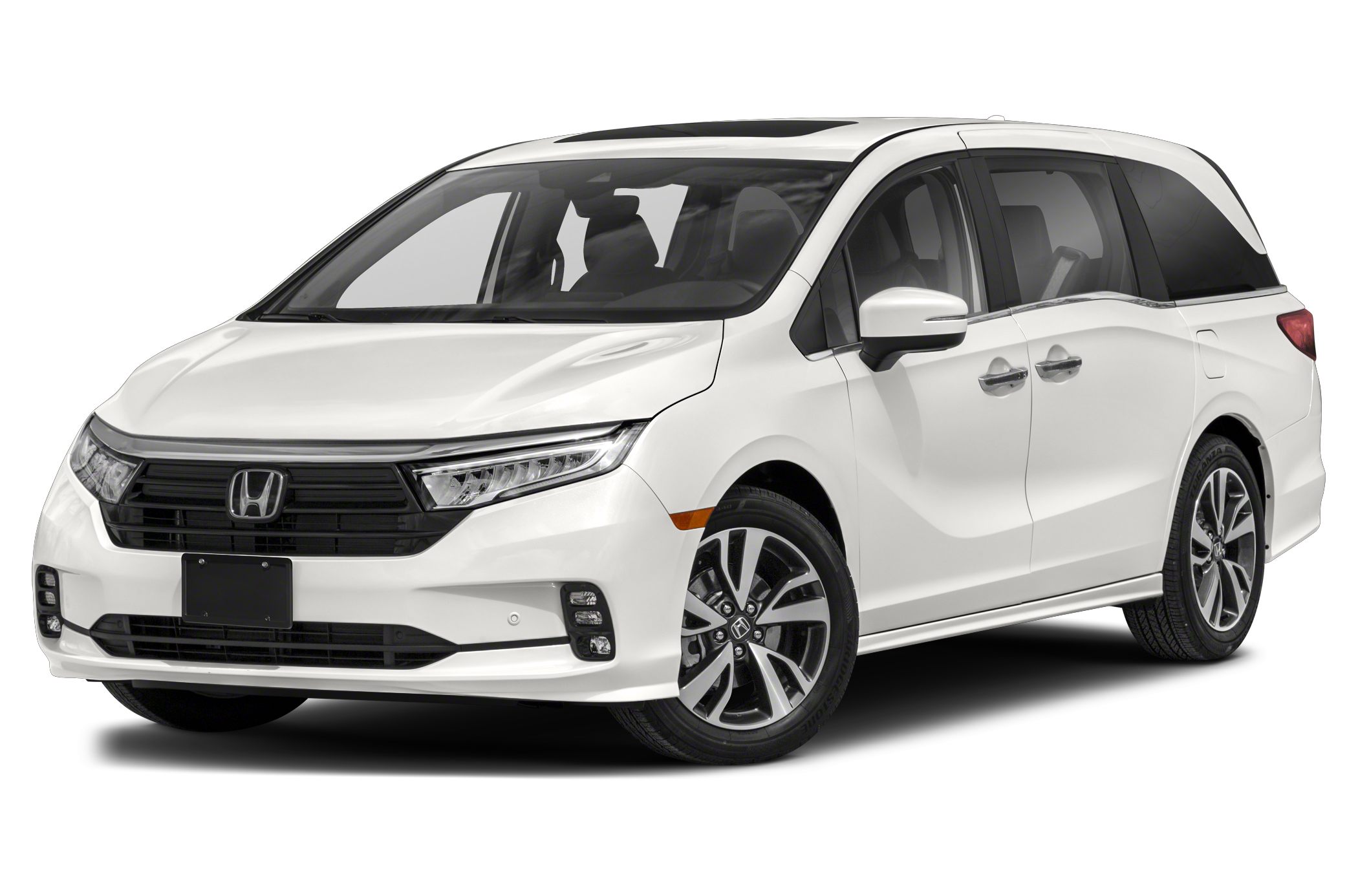 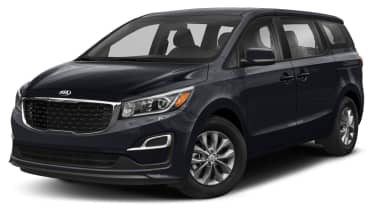 $832 - $1,505 Nat'l avg. savings off MSRP
See Local Pricing
I'm not in the market for a vehicle at this time. Please move this suggestion to the side for 30 days.
Huge Savings