Lexus uses smoke but holds the mirrors for 2013 LS teaser

This time, it's the 2013 Lexus LS sedan that's being given the painfully slow reveal treatment on Facebook. We know that the next LS will get its official debut on Monday, July 30, which means there's 11 more days of potential teasing to go. Strap in.

Judging from the smoky image above, we can expect a mostly traditional silhouette from the 2013 LS, with perhaps a bit more rake than the outgoing model. We're almost certainly going to see a so-called spindle grille to match the faces of Lexus' other recent models, and we're thinking there may be standard, hybrid and F Sport models on tap.

We tried playing with the teaser photo to eke out more details, but sadly there's not much else to see. That said, feel free to click on the image above for a larger view. 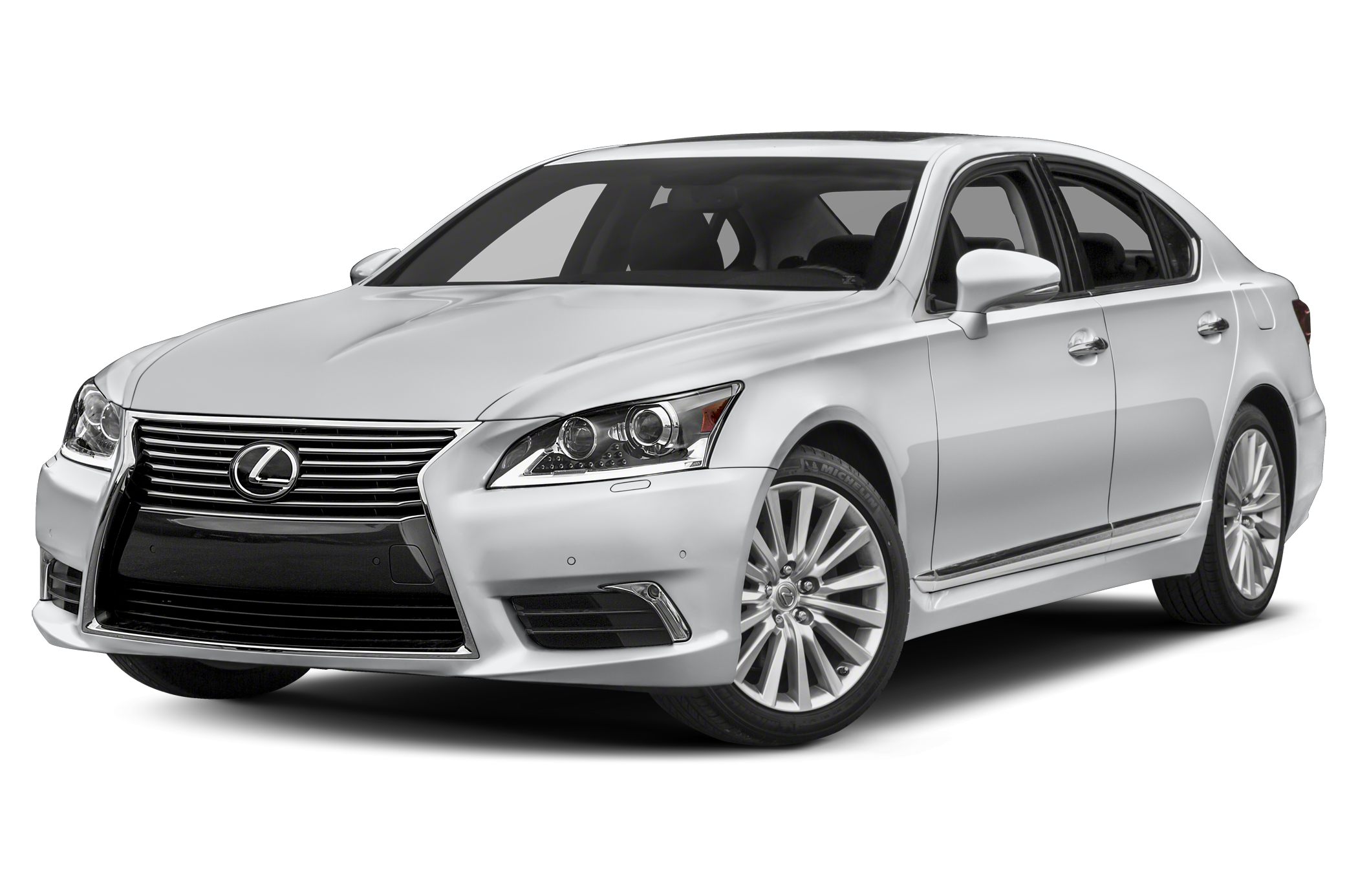