This is shaping up to be a pretty bad week for the brand spankin' new 2013 Ford Escape. Just three days ago, a recall was announced concerning a brake interference issue, and today, the Escape is under fire for, well, fire. Or at least the possibility of it.

Escape models fitted with the 1.6-liter EcoBoost engine are being recalled due to a faulty engine compartment fuel line which could possibly split and leak fuel. You know the natural progression from there – leaky fuel in the engine can potentially cause a fire underhood.

Ford is currently advising its owners not to drive their vehicles. The automaker is having dealerships deliver loaner vehicles to these customers and dealer representatives will transport the affected Escapes to the service bay for repair. The full repair should reportedly take about an hour to complete, depending on part availability.

Escape models fitted with the 2.0-liter EcoBoost and naturally aspirated 2.5-liter inline-four are not affected by this recall. Ford estimates that roughly 11,500 models in North America will be recalled due to this issue, most of which are in the United States.

Heck, this hasn't even been a good week for older Escapes. 2002-2004 models are drawing new scrutiny from investigators following accusations that Ford botched a recall over an accelerator cable issue, issuing a fix that may have resulted in damaged cruise control cables. The recall happened seven years ago, and the investigation covers some 470,000 examples of the popular SUV.

DEARBORN, Mich., July 19, 2012 /PRNewswire via COMTEX/ -- Ford Motor Company is taking quick action on behalf of its customers by conducting a voluntary safety recall of 2013 model year Ford Escape vehicles equipped with the 1.6-liter engine, which were built through July 11, 2012; Escapes equipped with the 2.0-liter and the 2.5-liter engines are unaffected

The recall is being taken to replace an engine compartment fuel line, which could split and leak fuel, potentially resulting in an underhood fire; no injuries have been reported

Ford is advising affected owners not to drive their vehicles and to contact their dealers immediately for the needed repair. Dealers will deliver a loaner vehicle to customers and will then transport their 2013 Escape to the dealership until the repair has been completed

Ford dealers will stop delivering or conducting demonstration drives of the 2013 Escape vehicles equipped with 1.6-liter engines until the issue has been resolved

The repairs should take less than an hour for the dealership to complete, pending parts availability; If affected customers quickly take action and contact their dealers as advised, all vehicles potentially can be remedied in less than two weeks

Ford Motor Company F +0.43% today announced a voluntary safety recall of 2013 model year Ford Escape vehicles equipped with the 1.6-liter engine built through July 11, 2012. Ford estimates that there have been approximately 11,500 of these vehicles produced and distributed for sale in North America, with most in the U.S. market.

Ford is voluntarily recalling Escapes with 1.6-liter engines to replace an engine compartment fuel line, which could split and leak fuel, potentially resulting in an underhood fire. No injuries have been reported. The issue does not affect other 2013 Escape models. The condition also does not present itself in vehicles when the engine is not running.

As an additional safety precaution, customers who already own 2013 Escape vehicles with the 1.6-liter engine are being advised to stop driving their vehicles and to immediately contact their dealers. Dealers will deliver a loaner vehicle to these customers and will transport their 2013 Escape to the dealership for the necessary repairs. The company is working to make parts available as quickly as possible and customers will keep the loaner vehicle at no charge until the repairs on their vehicle are completed.

The company's dealers will stop delivering or conducting demonstration drives of these vehicles so that proper steps can be taken to remedy the issue at the dealership first.

"We have identified an issue and are taking quick actions in the best interest of our customers," said Ray Nevi, assistant director, Ford Automotive Safety Office. "Our intensive investigation and testing has identified the area of concern and we are moving as quickly as possible to repair vehicles for our customers. In the meantime, it is extremely important that affected customers not ignore this recall and immediately contact their dealer."

The repairs are straightforward and should take dealers less than an hour to complete, pending parts availability. If affected customers quickly take action and contact their dealers as advised, all vehicles can be remedied in less than two weeks.

Customers may get further information about these and other recalls at www.fordowner.com or they may contact Ford's Customer Relationship Center at 1-866-436-7332.

About Ford Motor Company Ford Motor Company, a global automotive industry leader based in Dearborn, Mich., manufactures or distributes automobiles across six continents. With about 164,000 employees and about 65 plants worldwide, the company's automotive brands include Ford and Lincoln. The company provides financial services through Ford Motor Credit Company. For more information regarding Ford and its products worldwide, please visit http://corporate.ford.com . 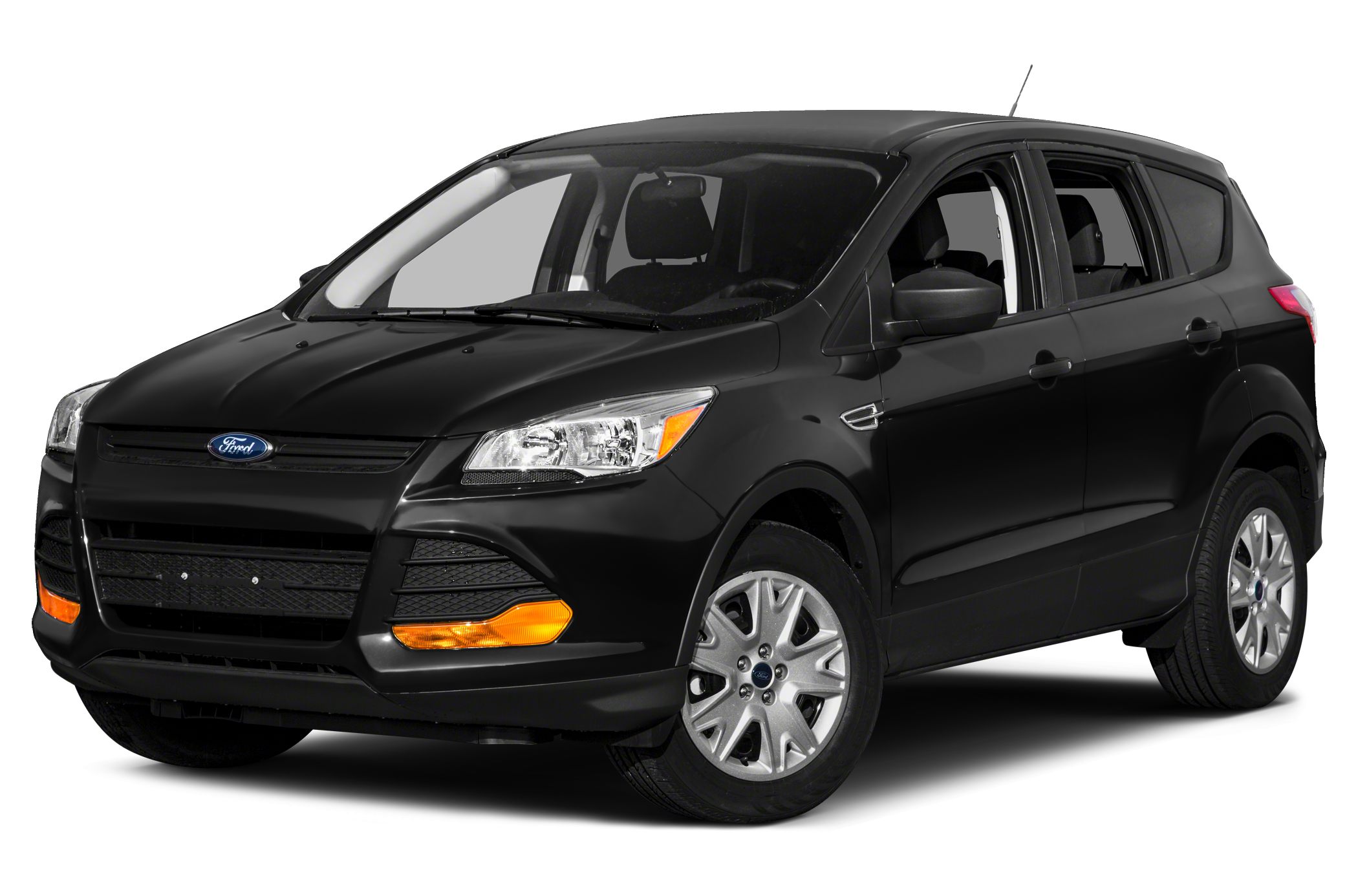