Zach Bowman
Technology is making it harder and harder to get away with being an idiot. Just ask one Japanese executive. Mikami Tadao, the 38-year-old president of a manufacturing company based in Hiroshima who recently found himself behind bars for grossly exceeding the speed limit in his Lamborghini Gallardo two years ago. Tadao reportedly took his exotic through a local tunnel at around 97 miles per hour, which is around 60 mph over the posted speed limit. Odds are he would have gotten away with the stunt were it not for the fact that he recorded the antics for posterity and uploaded the clip to YouTube.

Hiroshima police arrested Tadao for the offense, and he now faces a slew of traffic violations. Officers have also seized his personal computer along with the videos he's taken. Tadao reportedly wrote in the video description that he wanted to enjoy the sense of speed and the sound of the Gallardo in the tunnel. Something tells us he'll grow to hate that cacophony when prosecutors play the clip in court. Check out the video for yourself below. 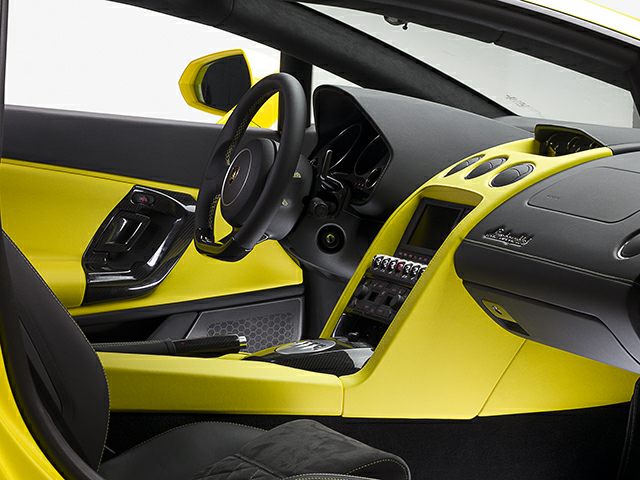