Chris Tutor
Fiat is aiming its 500 lineup straight at Mini with the 500L and now this Countryman rival, the 500X.

To us, the vehicle shown here (reportedly shown as a teaser to a pool of assembled journalists) looks to have opaque windows which could indicate that it's a non-rolling prototype, possibly without an interior.

CarsUK guesses it's based on the 500L, suggesting the same 1.4-liter gasoline and 1.3-liter diesel engines will be available. It also makes sense to expect a better look and more details on the 500X that will presumably be released at the Paris Motor Show this September. The vehicle looks somewhat similar to the already-shown 500L, but its raised ride height, trim-free doors, rounded wheel arches and matte lower trim improve the look greatly in our opinion. The best part? It doesn't have the 500L's awkward wraparound windshield or its ungainly greenhouse and stepped roof. The faster rear windscreen angle and different lighting looks much cleaner, too.

Without citing a source, Indian Cars Bikes maintains the 500X is just over 13 feet long and will be available with all-wheel drive with production starting in late 2013.

Check the video below and watch for details coming ahead of Paris in September. 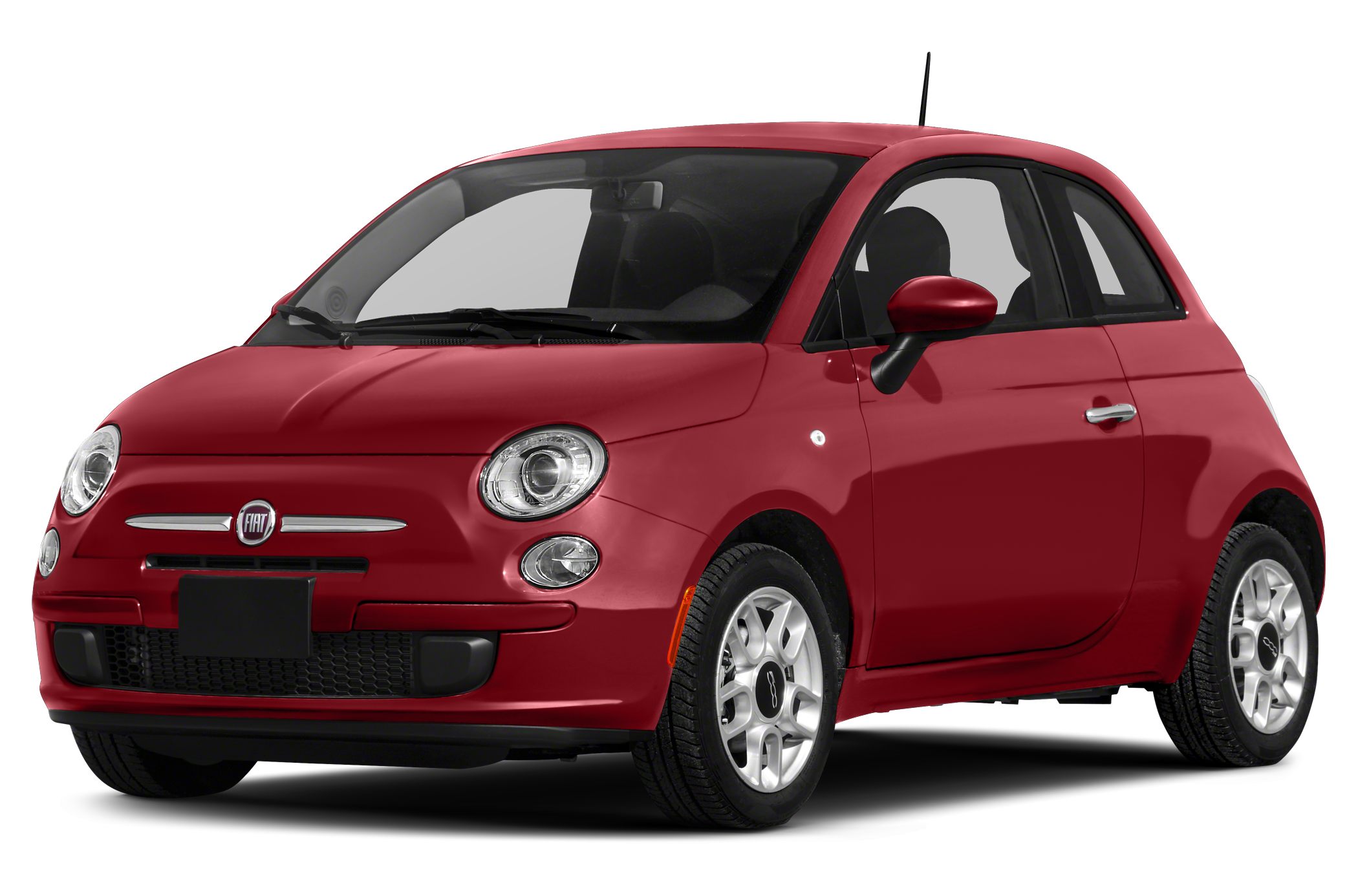