Jonathon Ramsey
Almost a year to the day after the second-generation Kia Sephia was hit with a $40 million jury award in a faulty seatbelt case, the inexpensive Korean is on the wrong side of another court verdict. This time it has to do with the brakes on the 1997-2000 Sephias, which were accused of wearing out too quickly. An owner in Pennsylvania sued, led to a class-action case against Kia and a Pennsylvania court awarding each of the 9,400 plaintiffs $600 in reimbursement, with the judgment totaling some $5.6 million.

After 11 years of the case and appeals, the U.S. Supreme Court has declined to hear it, rendering the verdict final. That's not the end of Kia's involvement in the matter, though: Sephia owners in other states have also brought suit, with claimants in New Jersey due to receive up to $750 each for the same issue. 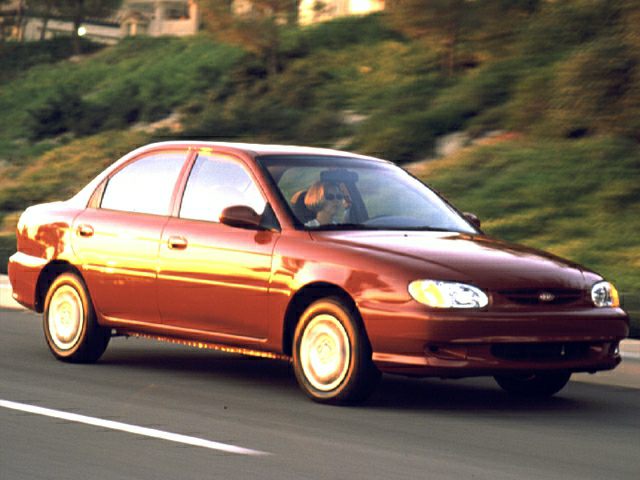