John Neff
Your garage should be a sacred place, somewhere that your precious car can hide away from the outside world and its ever-looming threats of bird poop, road salt and bears. Yes, bears should generally not be allowed into your garage, but this homeowner from Lake Tahoe, California apparently didn't get the memo.

The video below shows a bear cub, let's call him Baby Bear, playing gymnastics on the track of this homeowner's garage door. The bear's mother, let's call her Mama Bear, hears the cries of her child and uses her prodigious bear power to lift the garage door and coax Baby Bear back to the freedom of the wild. Baby Bear, clearly aware he's destined for internet meme immortality, leaves with a flourish as he dismounts the garage door's track down a ladder that he balances perfectly upright. Somebody get this bear an agent.

Through all of this, the homeowner keeps the camera rolling, possibly for the purpose of posterity – after all, who would believe this story without proof – but more likely for reasons having to do with insurance. Fortunately, the Audi Allroad whose sacred space was soiled by these bears appears to have escaped the incident unharmed by both Mama and Baby. 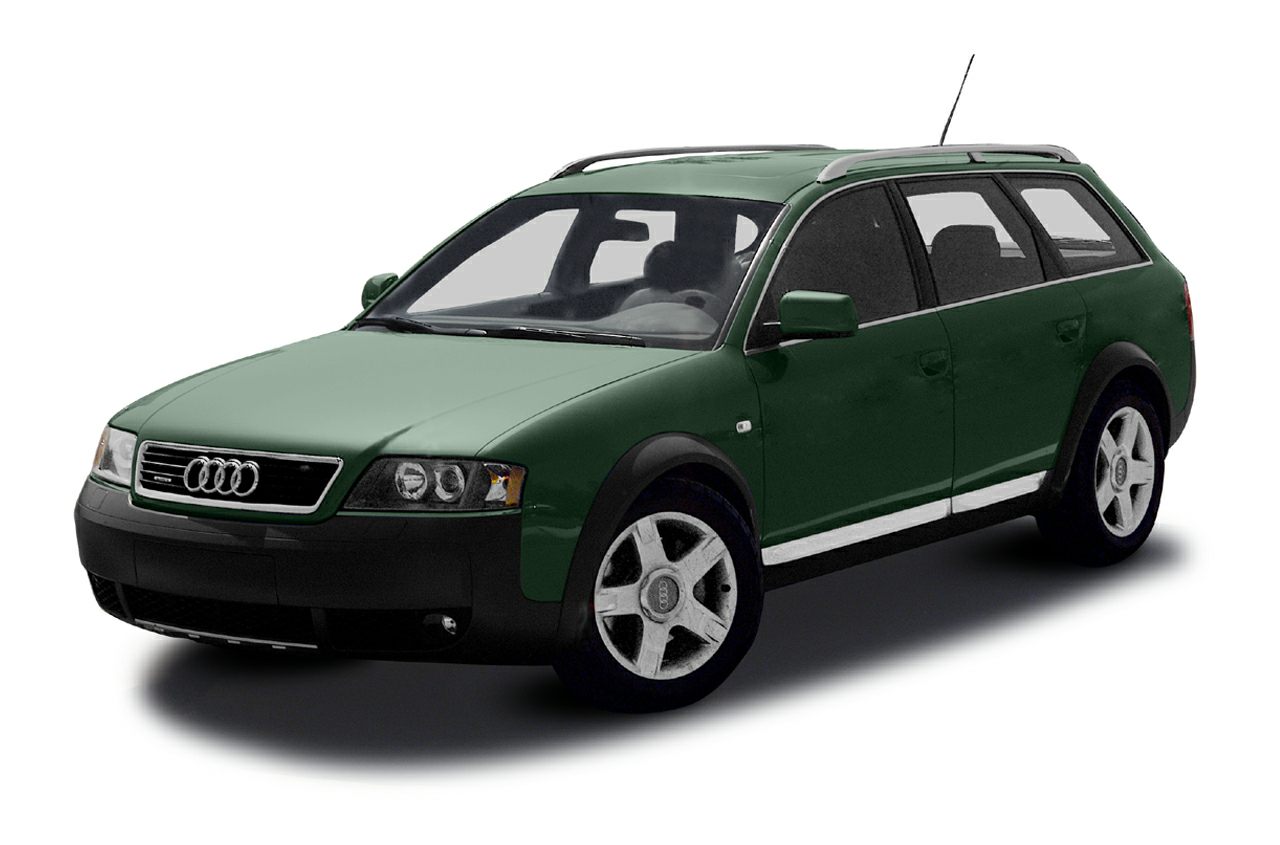