Not much gets written about the Audi A6, which is a shame because we have found it one of the most enjoyable models in German automaker's lineup to drive. A report in Car and Driver as to the future of the A6 2.0-liter turbo might not get the model much more press, but could get it more sales. The 211-horsepower four-cylinder has only been available with a CVT and front-wheel drive; now an eight-speed automatic and Quattro appear on the option sheet.

C/D says will be a surprisingly modest $2,200 premium to move up from the FWD model to the Quattro, with $45,295 needed for the 2.0's base Premium trim – but since the front-drive CVT model will continue to be offered, we're not sure if the eight-speed Tiptronic will be a cost option as well. Even if so, there should still be a healthy stack of Benjamins between it and its German competition, and the addition of Quattro isn't expected to knock it from the top spot in fuel economy among its luxury foes. The upspec'd A6 should appear in dealerships this August. 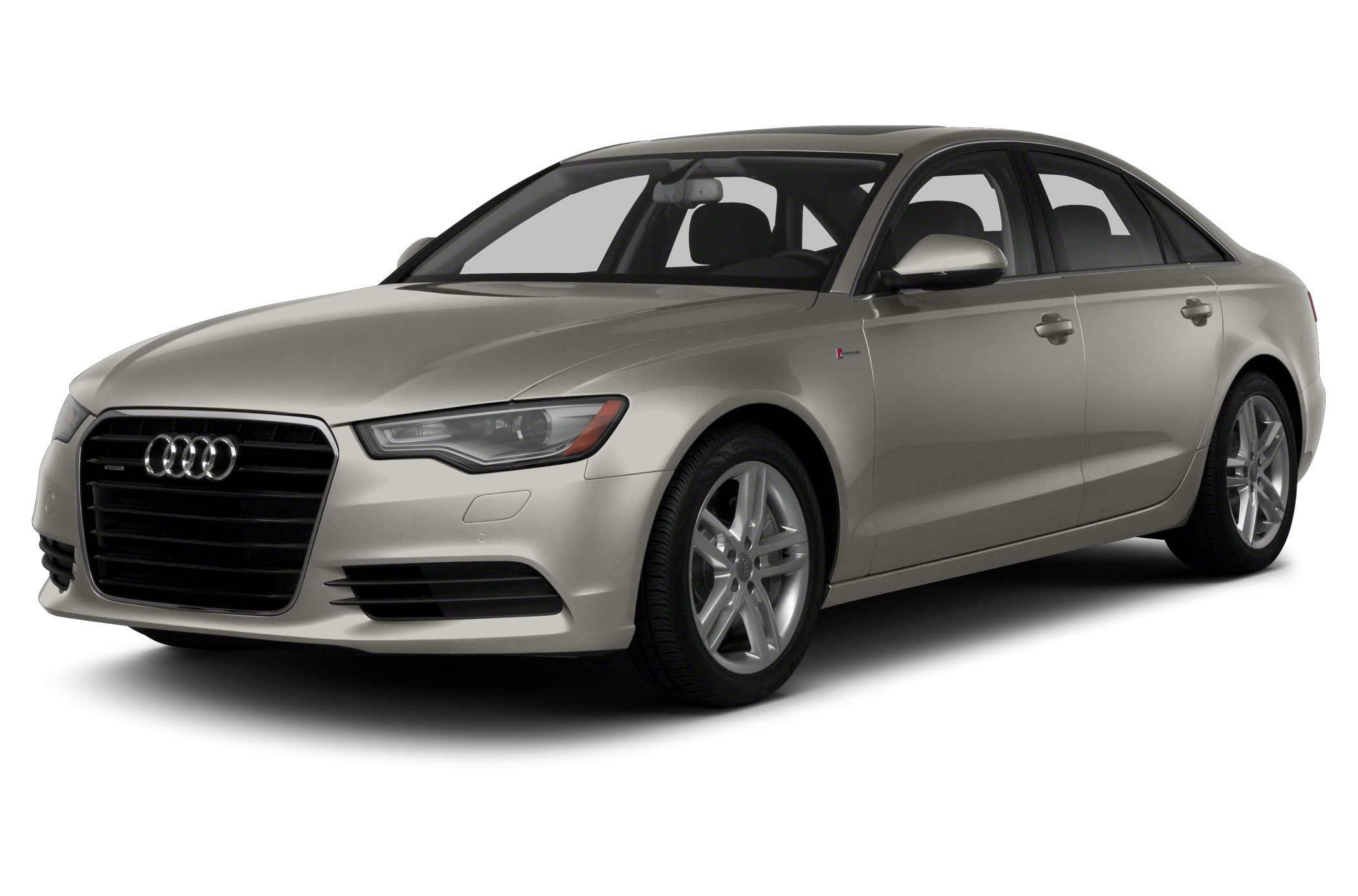