Mercedes-Benz unveiled its 2013 SLS AMG GT in Affalterbach, an occasion that signals the end of the original SLS AMG Coupe of 2010 and its Roadster compadre of 2011. Talk about short shelf life.

Just as McLaren has recently done with the MP4-12C, upgrading the car shortly after start of deliveries by getting it even closer to exactly what they and their clients had in mind, AMG has added 20 horsepower to the sexy gullwing rig, which now reaches 583 horsepower at 6,800 rpm. Beyond that, a more rigid setup for the springs and dampers that form the AMG Adaptive Performance Suspension has been applied to the chassis, the seven-speed AMG dual-clutch transmission has had its ECU software livened up, there is more natural exhaust roar and the 6.2-liter V8's responses have been beefed up with throttle calibration changes, injection mapping upgrades and work done on the exhaust system. There are even more leather options.

Scroll down to continue reading.

As in McLaren's case where it wanted to solve certain lingering damnings of faint praise, so Mercedes-AMG wanted to dial this monster in to make it more monstrous. AMG chairman Ola Källenius tells us that a lap of the Nürburgring Nordschleife in the existing SLS AMG coupe comes in at right around 7:35, and that the SLS AMG GT does the same in a tick under 7:30. Quoted acceleration is now 3.6 seconds for the hardtop GT versus the currently snail-like (yes, that's a joke) 3.7 seconds.

The crucial part, though, is simply that the ride and handling and gear play are more crisp and satisfying going into, through and out of curves in the 3,573-pound rocket. According to various AMG technical bosses, the DCT tranny's ongoing challenges have had to do with a less than ideal ECU and software setup from development partner Conti. They assure us that now things are noticeably more in line, especially with the unit's downshifting behavior.

The SLS AMG GT coupe and roadster start U.S. deliveries in November of this year and prices for both should perk up some $5,000 – roughly $195,000 for the coupe and cresting the $200,000 mark for the better (in our opinion) Roadster. You can also check a whole slew of new images of both the coupe and roadster in our gallery above. 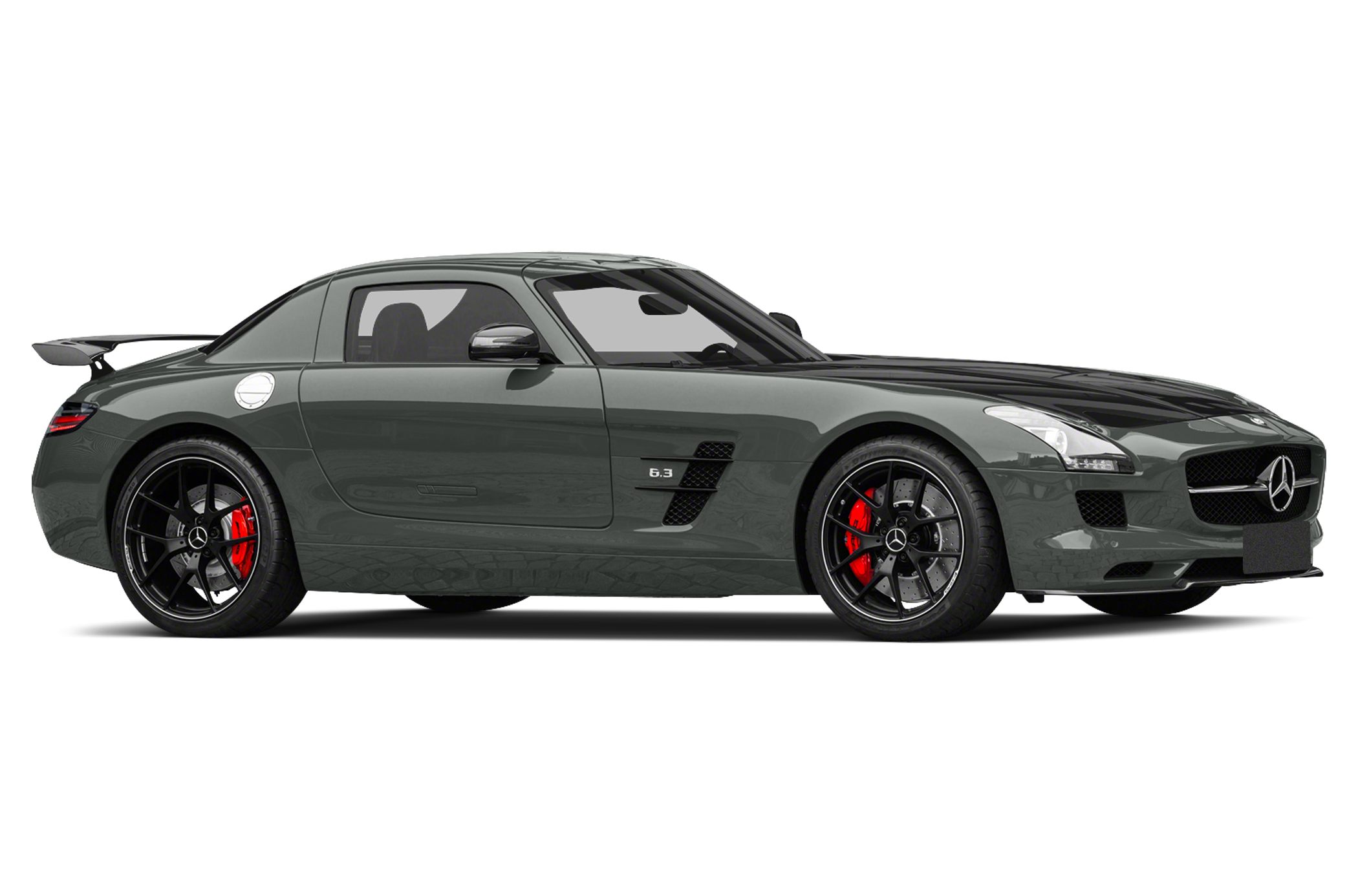