Steven J. Ewing
We've seen a couple sets of spy shots starring the next-generation Kia Sorento crossover, but thanks to the folks at Kia-World.net, we now have our first clear glimpse of the CUV's new fascia sans camouflage. It's certainly not a radical departure from the Sorento that was once touted as Kia's best-selling vehicle in the United States, but we must say, it's handsome.
The refreshed Sorento uses a headlight and grille design that mimics the attractive Optima sedan, though when combined with upright foglamps flanking either side of the lower fascia, the whole package is looks more refined and upscale rather than sporty and aggressive. We expect the rear end to get a freshening-up, as well, along with other enhancements like new alloy wheels, LED running lamps and redesigned mirrors.

It's still unclear exactly when the updated Sorento will debut, though Kia-World.net reports that the new crossover will go on sale in Korea in the third quarter of 2012. That said, we wouldn't be surprised to see the refreshed Sorento make a Los Angeles or Detroit debut. 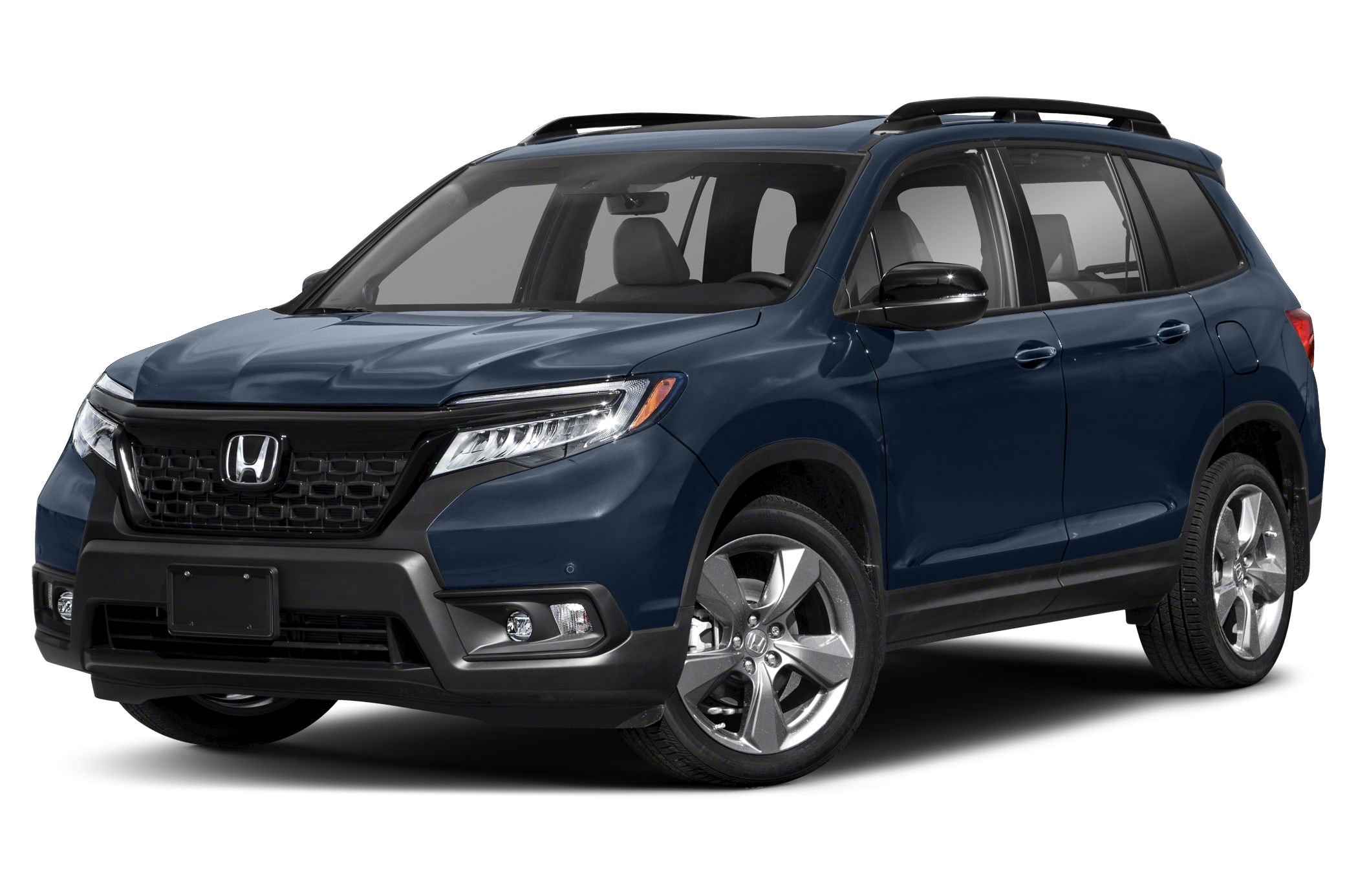