Zach Bowman
Ford has released the first ad for the company's upcoming Focus ST. The automaker headed to the warm streets of Key West with Tanner Foust and stunt driver Greg Tracy to give spectators a glimpse of the hot hatch's capabilities. The two wheelmen spent the evening tearing around closed sections of city streets with plenty of onlookers on hand, but there's a twist. Instead of relying on a professional film crew to capture the high-horsepower antics, Ford asked those in attendance to submit their own footage of the show. Throw in a little clever editing and we have a solid minute of sideways Focus ST action.

The 2013 Ford Focus ST starts at $24,495 and offers buyers a rash of go-fast hardware, including a turbocharged, 252-horsepower 2.0-liter four-cylinder with 270 pound-feet of torque. A torque-steer compensation system keeps the heathen Focus pointed straight, and those willing to pony up a little extra cash can enjoy Recaro bucket seats indoors. Scroll down to check out the clever spot for yourself. 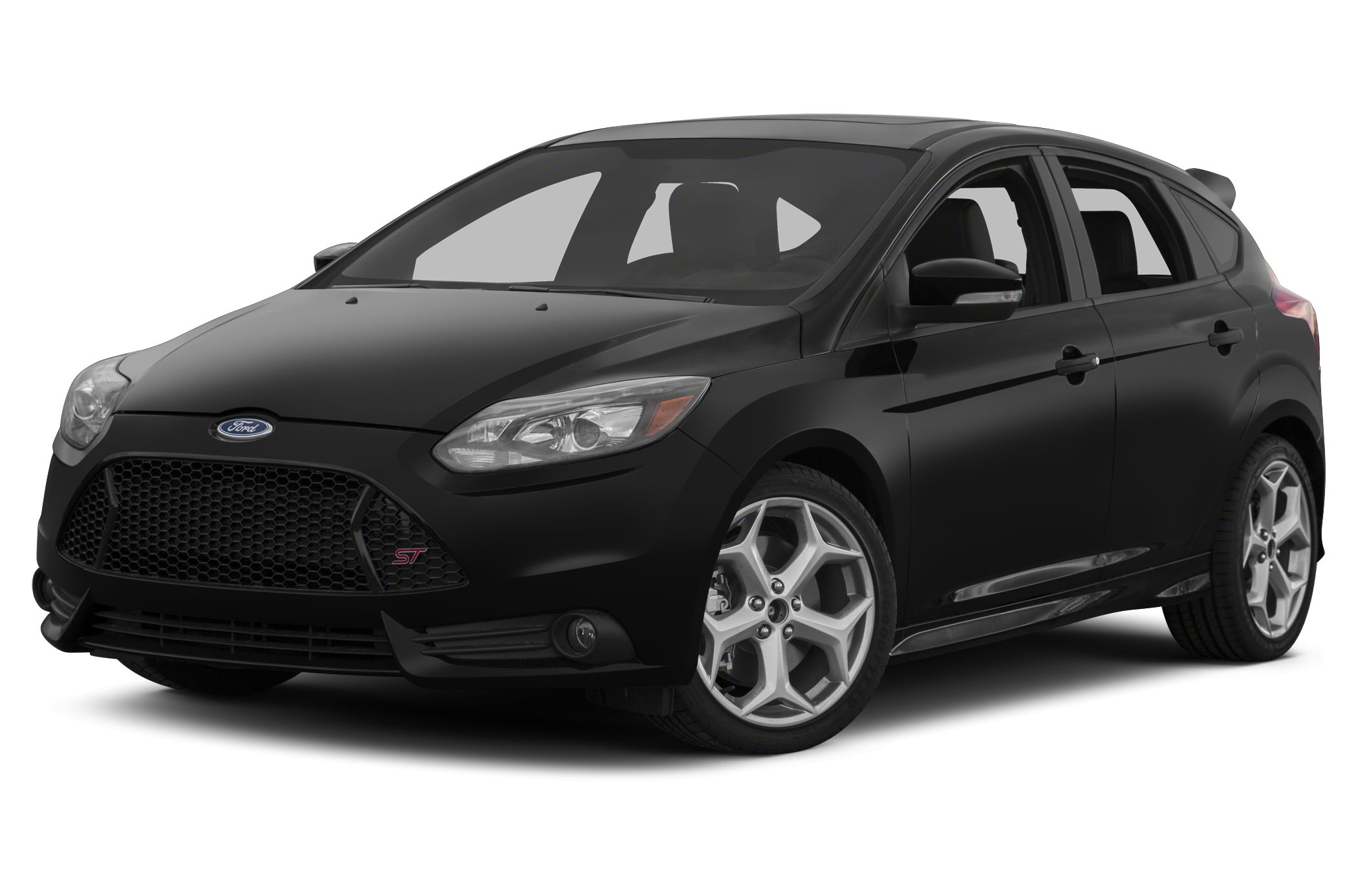