Man intentionally rams into GM's Detroit headquarters with his Chevy

Zach Bowman
Police in Detroit are investigating why a man intentionally drove his Chevrolet Monte Carlo into the revolving doors of the Renaissance Center over the weekend. Witnesses say the man, dressed all in black, lined up his late-model coupe and planted his foot on the accelerator. The car crashed into the glass doors and both building security and police quickly responded to the scene.

The incident occurred Sunday afternoon, and so far, police haven't released the man's name or a motive for the crime. Crews have already set to fixing the damage, and the doors are expected to be in working order shortly. Head over to ClickOnDetroit.com for a look at the local news report for more information. 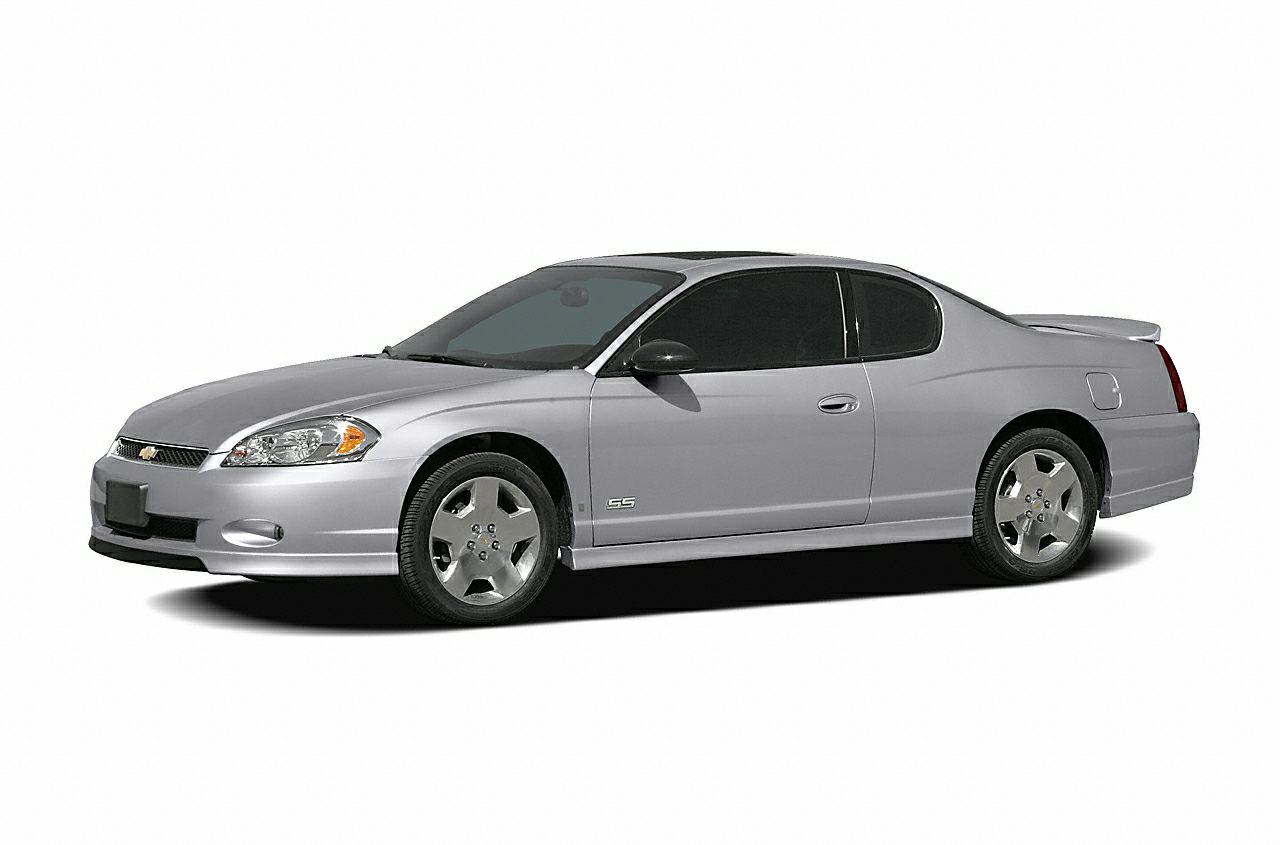