Zach Bowman
Judge James V. Selna has warned jurors in a wrongful death suit about suspicions surrounding Toyota. According to Inside Line, the warning comes tied to the automaker's conduct during an investigation of a 2008 Camry involved in a fatal crash allegedly caused by unintended acceleration. The single-car accident in Utah claimed the lives of the driver, Pual van Alfen, as well as one other passenger. Two passengers were also injured in the event on November 5, 2010. According to the report, two weeks later, Toyota inspected the sedan without the owner's presence or consent, including the onboard black box. Judge Selena cautioned jurors that they should treat the testimony of Toyota personnel who participated in the investigation with "greater caution than that of other witnesses."

Plaintiffs argued that without their own lawyers present during the inspection, data from the Event Data Recorder could have been changed or deleted entirely. The Judge said that while there was no evidence that Toyota did so, the fact that the automaker failed to notify the owner of the inspection casts a "cloud of suspicion" over the examination. 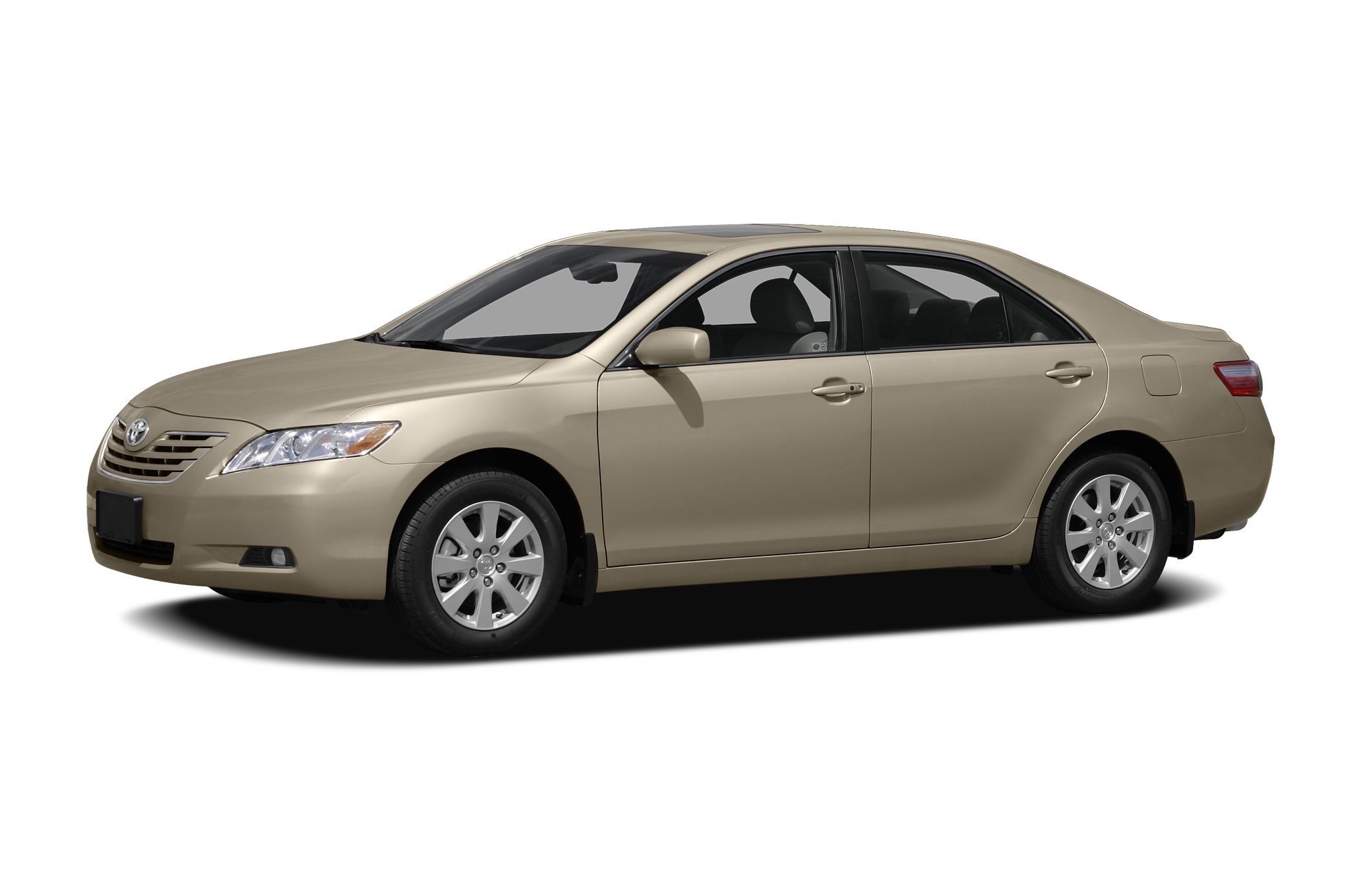