Zach Bowman
The good people at Consumer Reports appear to have a dim view of fuel-economy packages on small cars. The organization recently tested the Ford Focus SFE, Chevrolet Cruze Eco and Honda Civic HF to determine whether the cars' annual fuel savings actually offset the additional cost of opting for the package to begin with. During their mixed city and highway loop testing, the Ford actually fared the best by returning 31 mpg overall. That's three miles per gallon better than the standard Focus SE, and represents an annual fuel cost savings of just $145. The SFE package costs $495.

Likewise, the Honda Civic HF returned 33 mpg, which is also three mpg better than the base Civic LX, The Honda serves up an annual fuel cost savings of $135, though the HF package commands the largest premium over its base model at $800. Then there's our personal favorite of the lot, the Cruze Eco. Surprisingly enough, the Chevrolet compact netted just 27 mpg. That's just one mpg better than the Cruze 1LT in CR's testing, representing a savings of a mere $20 annually. Pretty rough considering Eco trim sets buyers back $770.

It is worth noting Consumer Reports opted for the automatic-equipped Cruze Eco, which is only good for 31 mpg highway. When equipped with a six-speed manual, the model returns a more palatable 33 combined. Still, as CR points out, there are plenty of other vehicles on the market that attain similar fuel economy ratings without the added cost. Check out the video for yourself by scrolling below. 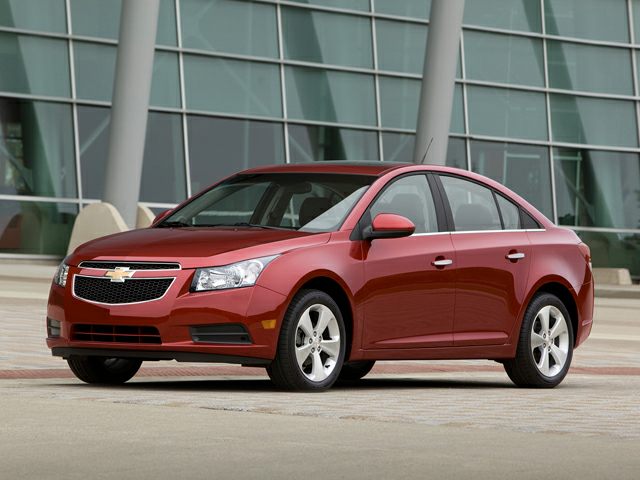