2013 Toyota Prius C doesn't get much love from Consumer Reports

Scott Burgess
Consumer Reports has panned the 2012 Toyota Prius C in a new video review that urges car shoppers to get a used regular Prius over the new baby model, "it's a much better car overall," said Mike Quincy in the review.

The problems Toyota ran into in creating the Prius C appear to be in making it cheaper, according to Consumer Reports. The list of adjectives during the video review included: "lackluster," "hard plastic," "cheap materials," "dead steering" and "slow."

Toyota may see those words as misplaced modifiers compared to the glowing recommendations the larger mainstream Prius has received in its decade-long Synergy drive to becoming the eco-poster child for hypermiling greenies out to save the Earth and ride in California HOV lanes with a single person aboard. (HOV access for most gas-electric hybrids has been discontinued in the Golden State.)

While the Prius C may start at $18,995, its price climbs quickly and its value does not, Consumer Reports said. A new regular Prius starts at $24,000.

However, the bad news from Consumer Reports hasn't hurt Prius C sales, which began in April. During its first month, Toyota sold 4,782 Prius C models, outpacing the other Prius variant, the family-minded Prius V, as well as the subcompact Yaris, which donates its platform for the Prius C. 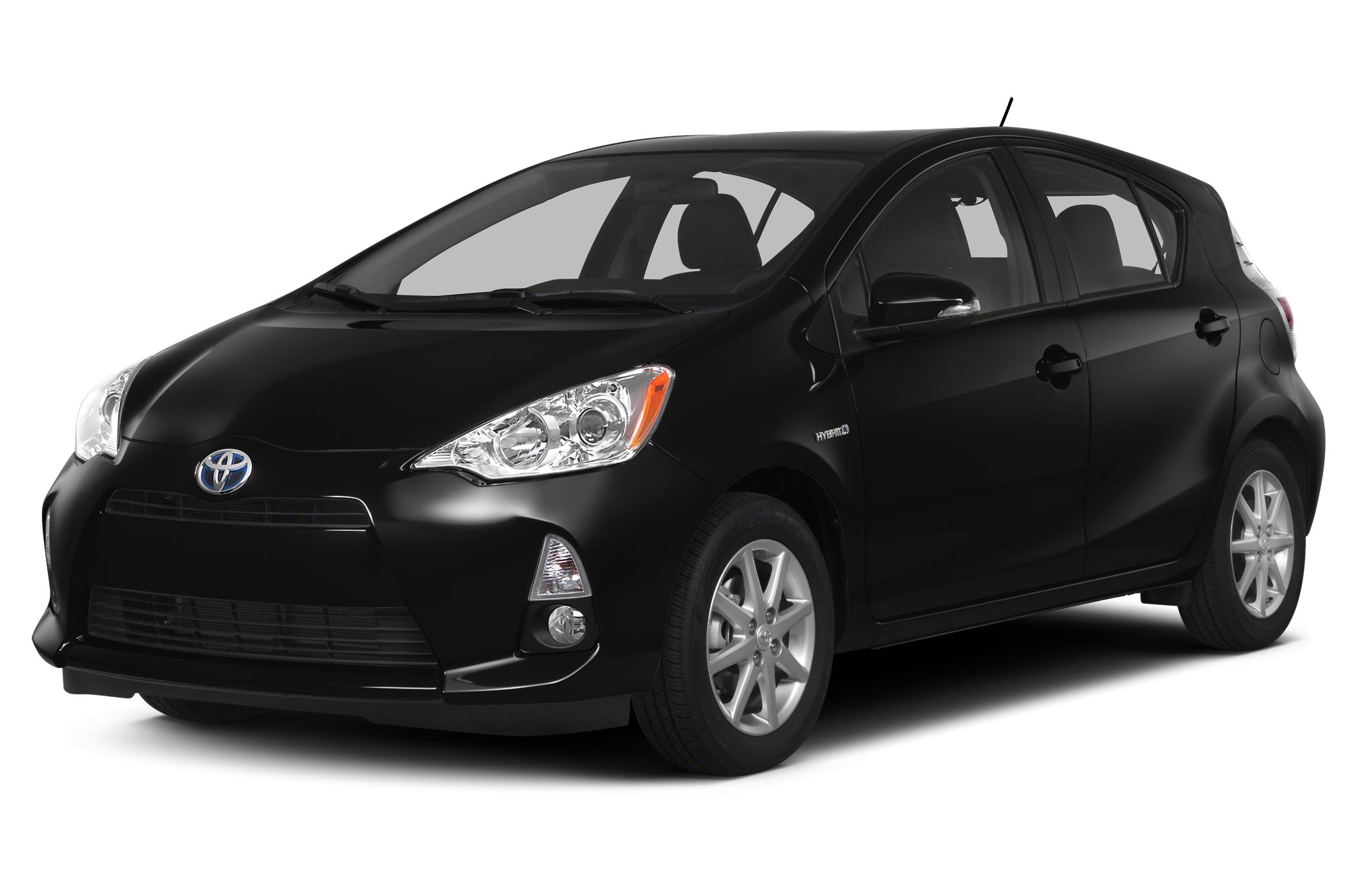