Zach Bowman
It looks like we weren't the only ones to get our hands on the 2013 Ford Shelby GT500. Jamal Hameedi, SVT chief nameplate engineer, recently stopped by the Big Dog Garage to show off both the Mustang Boss 302 and the GT500. It's no secret that Leno has always been a Mustang fan, and with the ridiculously powerful supercharged 5.8-liter pumping out more grunt than the comedian's own Ford GT, the 2013 Shelby has earned itself another proponent. Leno takes the big horse out for a ride around town, including over some of the more punishing stretches of Los Angeles freeway before heading home.

Of course, it wouldn't be an episode of Jay Leno's Garage without a proper burnout, and the clip doesn't disappoint. Looks like fun to us. Now the only question is whether Leno will add one of these machines to his own personal collection. Scroll down below to watch the video, which concludes with a little tribute to the recently deceased Carroll Shelby. 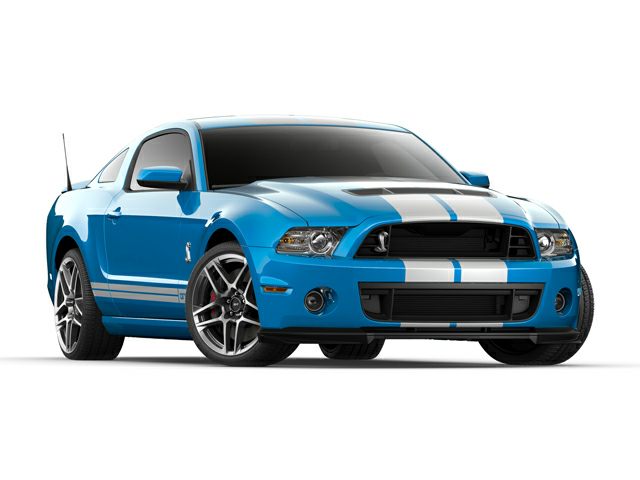