Fiat, in an attempt to make its purchase of Chrysler more profitable, has been marketing rebadged Dodge and Chrysler models in Europe with mixed results.

Europeans apparently love the Fiat Freemont, known as a Dodge Journey here in the States. Fiat sold almost 6,500 of the crossovers over there in the first quarter and hopes to move 30,000 by year's end. Sales were helped by Fiat's large European dealer network as well as an MSRP lower than the model it replaced. Since the Journey is built in Mexico, it can be imported into Europe tariff-free, which helps keep the sticker price lower.

On the other hand, sales of the Lancia Thema ( Chrysler 300) and Lancia Voyager ( Dodge Grand Caravan) are not doing so well due to several factors. One is the limited reach of the Lancia brand outside Italy. Then there's the 10 percent import tariff since they're both built in Canada, a yearly 500 euro luxury tax (about $630 USD) on the Thema, and a limited advertising budget for the two cars.

Only 1,342 Voyagers were sold in Europe in the first quarter of this year, which means the 11,000 unit goal for the year will probably be missed. Lancia sold only 480 Themas during the same period, well short of the 2,500 Fiat had hoped to sell. 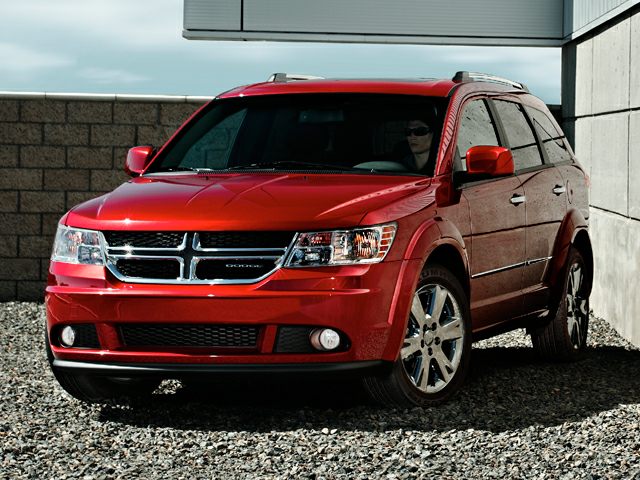