There was nary a peep of discontent about the looks of the Subaru Advanced Tourer concept revealed at the 2011 Tokyo Motor Show. But when everyone was clamoring for Scooby to transfer the Advanced Tourer's looks to a production vehicle, never once did people ask for that transfer to be foisted on the WRX. A report in Motor Trend, though, says that's what's happening: the concept "was actually an early look at the next-generation Subaru WRX."

MT's sources said the front end Advanced Tourer's front end will go onto the WRX, with other aspects of the concept made more aggressive to suit the personality of Subaru's rally-ready racer. And if the concept also presages the next WRX's dimensions, then you can expect the next-generation sedan and hatchback to be larger (though in truth we don't anticipate a big gain in footprint).

Notice the name " Impreza" hasn't appeared anywhere in our discussion yet. Subaru is reportedly dropping the name in an attempt to get more 'Likes' for the WRX by making it more approachable, so the next model will relinquish its association with the Impreza line and be more performanced focused even as it is receives a better interior and is morphed into a "more-mature sporty grand tourer." Engine choices are still being debated for the car due in 2015; the rumored options include 1.6-liter and 2.0-liter turbocharged four-cylinders and a hybrid version of the 1.6-liter. 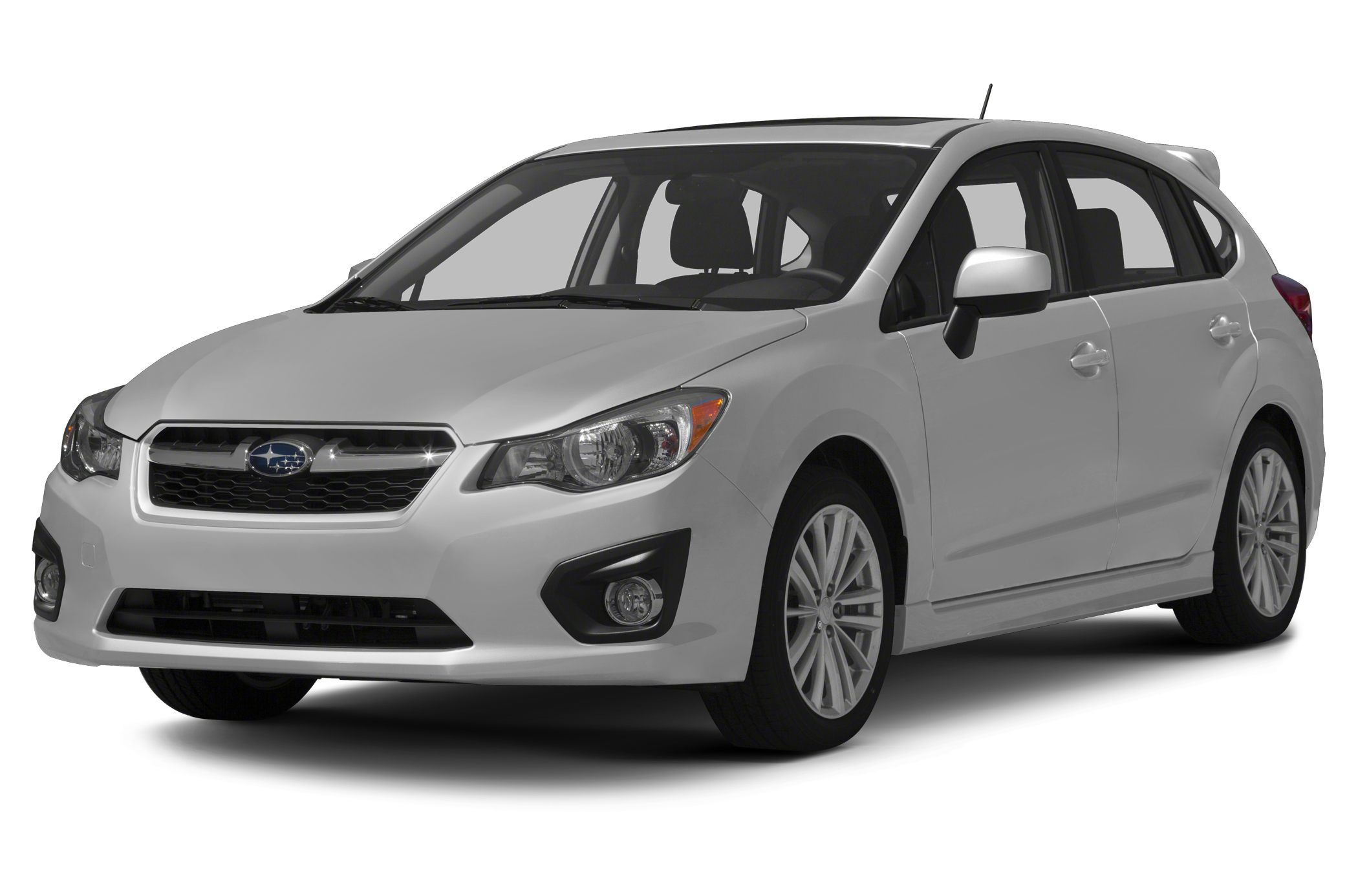