After eight days, 3,300 miles, nine tracks and untold bloody knuckles and zip ties, the song remains the same: Leh Keen and the No. 3 TopSpeed Motorsports Nissan GT-R emerged victorious at the 2012 Tire Rack One Lap of America on Sunday. Keen, his co-drivers Doug Wilks and Lawrence Richard, and their 2010 GT-R put on a clinic, remaining atop or near the top of the leaderboard of every event, from road courses to ovals to drag races and autocrosses.

If Keen's name sounds familiar, it's either because you follow racing – the Georgia native is a multiple Grand Am Rolex GT series champion, currently campaigning a Porsche 911 GT3 with Brumos Racing – or because you follow One Lap (this is the third victory in a row for Keen and his second victory in a row at the wheel of the gray and green GT-R). In fact, the top three spots this year were all occupied by Nissan's heavyweight, with the No. 4 2009 GT-R of Todd Treffert and Tyson Timperley and the No. 7 2012 GT-R of Hugh Bate and Craig Kahle rounding out the podium. A total of seven GT-Rs entered this year's One Lap, though none were officially sanctioned Nissan efforts.

Of course, for most competitors and fans, Brock Yates' One Lap isn't actually about winning – there's no prize money doled out and trophies are modest. The event is more about the camaraderie among driving enthusiasts that inevitably results from one of the most unique and challenging tests in motorsports – a week-long pressure-cooker test of man and machine. For more results, photos, videos and tall tales, check out One Lap of America on their website or Facebook page. 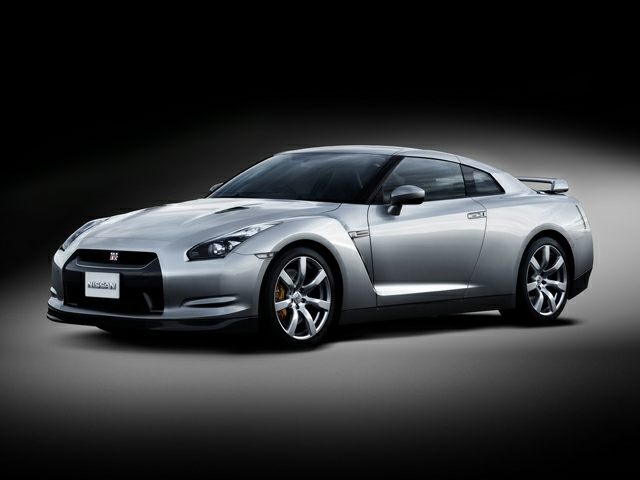