Let's get this off our chests right off the bat: There's nothing truly efficient about the Bentley Continental GT. That said, we're at least pleased to see that the marque has decided to outfit its luxurious supercar with a smaller and more fuel efficient engine option.

The Bently Continental GT with the W12 is rated at 12 city/19 highway on traditional premium, 8 city/14 highway on E85, and easily less than that on an excited right foot. When we drove the Continental GT V8 at launch we were told that official EPA mileage could be rated as high was 24 mpg on the highway, and that, even with the right-foot factor, would be a generous improvement over the W12 for sacrificing just 67 horsepower and almost nothing in performance. It turns out Bentley told the truth, the official EPA numbers are 15 city/24 highway.

According to FuelEconomy.gov, the 12 combined mpg of the W12 is raised to 15 combined with the V8. Better yet, drivers will save $1,000 on premium unleaded every year, the V8 needing $3,400 worth of the explosive liquid, the W12 needing $4,300. On top of the fact that the V8 is roughly $18,000 less than the W12, with those annual savings you'll be able to add a couple more ties to your collection every year, or one bespoke shoe. Start with the right foot – that's where the action is. 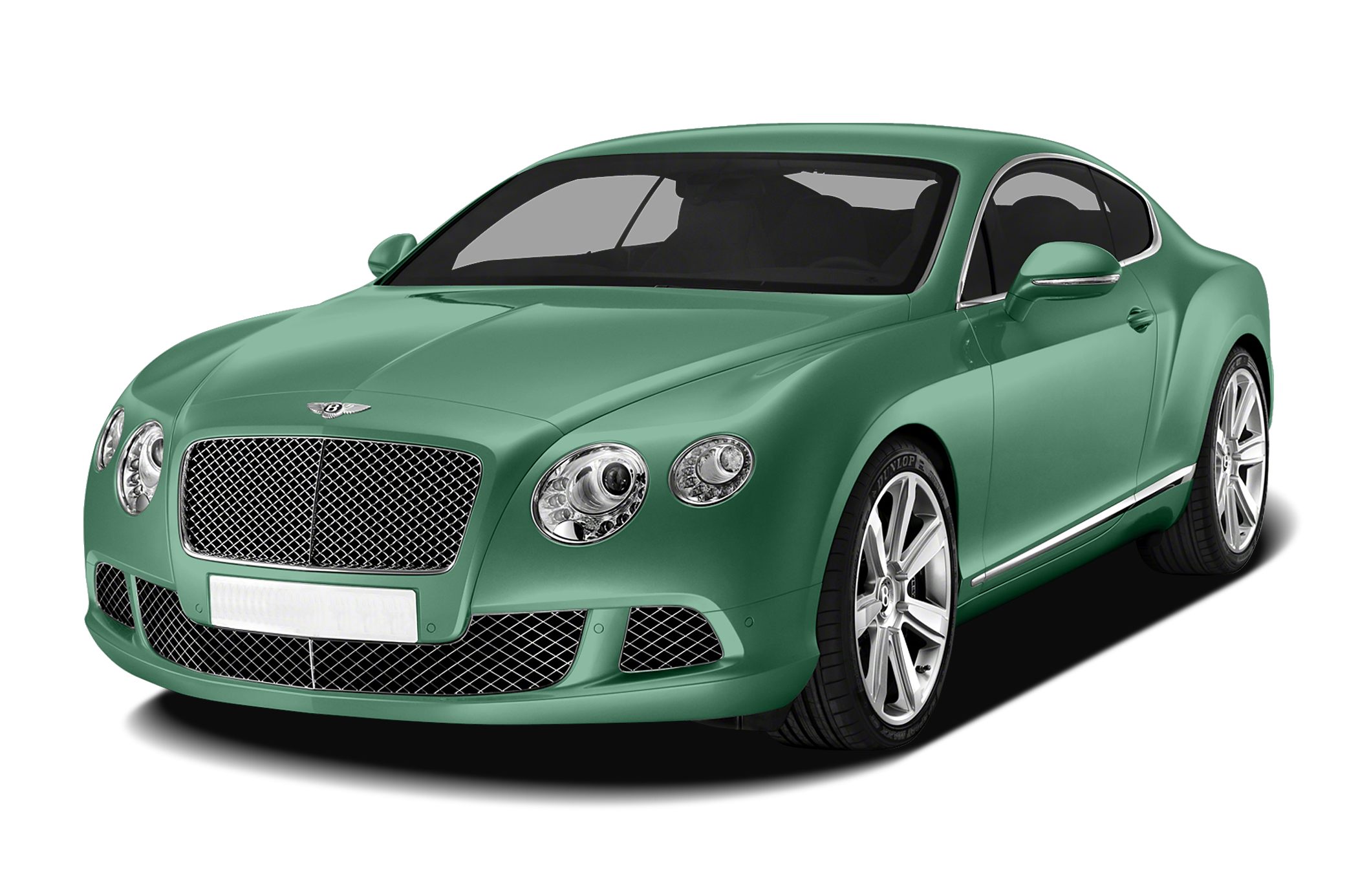