Last time we saw the non-AMG skin of the Mercedes-Benz CLS Shooting Brake it was bathed in red paint and caked in Arctic snow and grime. Warmer times have brought new shots of a black car – which we'll christen The Scarab – on standard wheels wearing nothing but a shine and a wisp of camo. Its shape has found a way to divide opinion, as the CLS-Class has always done, and we'll admit that yes, perchance there's something faintly Romulan about it, but we're totally sold on the looks.

Right now, there's nothing left to the imagination but the aft-most sliver of window – that final angle of chrome is an application. We expect all blanks to be filled in come the Paris Motor Show in September, which should see the reveal of the CLS550 and CLS63 AMG versions of the sleekest wagon this side of Rigel 5. The high-res gallery is above, and you should check it out. 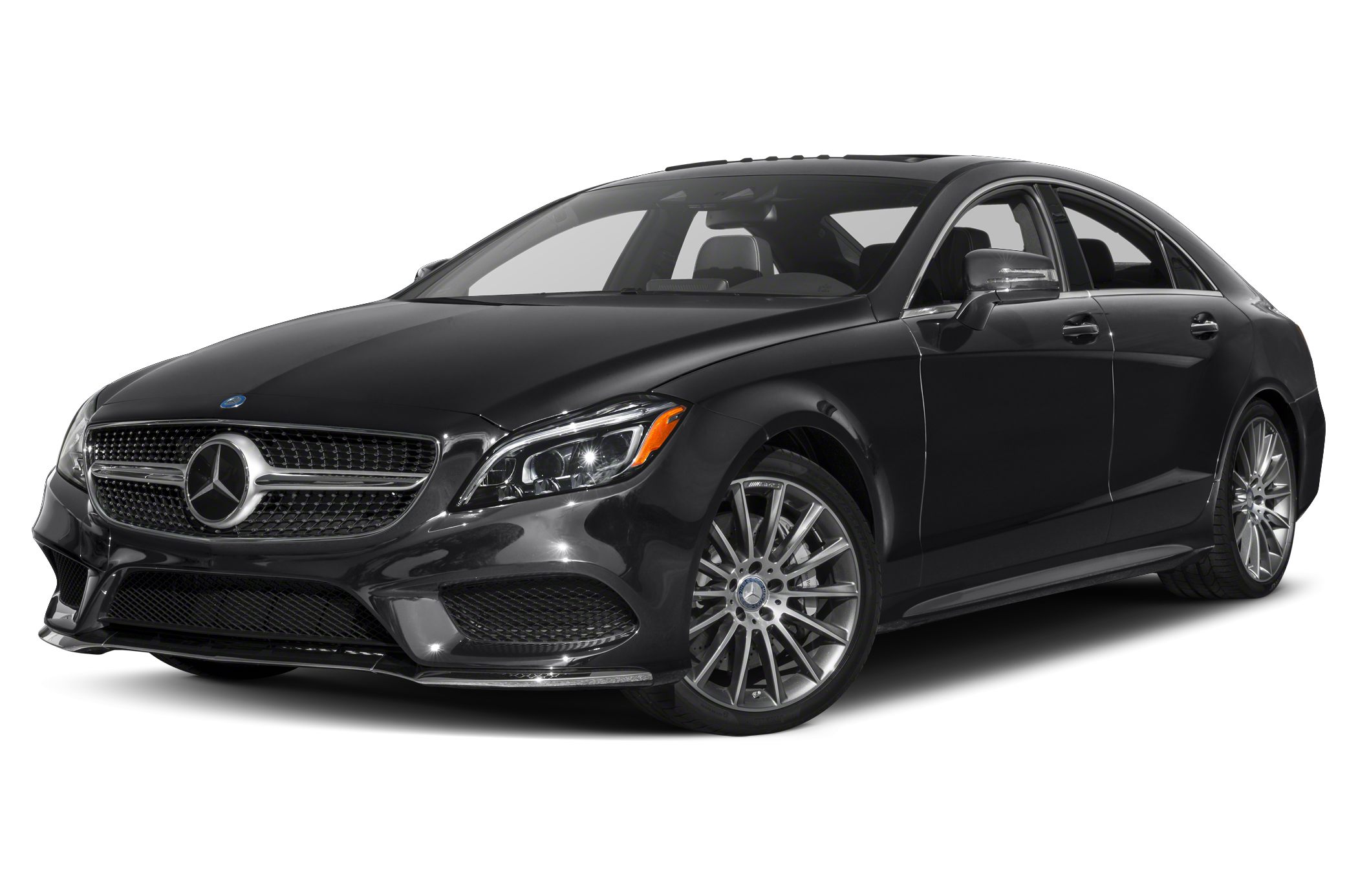