Kia Sedona not returning for 2013, replacement coming for 2014

The minivan segment has grown from fiercely competitive to downright cut-throat. With fairly new iterations of vehicles like the Toyota Sienna, Honda Odyssey, Dodge Grand Caravan and Chrysler Town & Country, formerly acceptable entries like the Kia Sedona have fallen straight off the map. This isn't news to the Korean automaker, either. Kia spokesman James Hope has confirmed there will be no 2013 Sedona.

But that doesn't mean the company will stay away from the segment for too long. Hope made it clear Kia will be back with a new family hauler, though declined to share any details on the vehicle.

Odds are that means a new Sedona will come along in 2014 or so, though that's just speculation on our part. While Kia refreshed the minivan in 2011, the changes didn't cover much beyond a mildly reworked front fascia. The vehicle was still saddled with an embarrassing "Poor" rating in the Insurance Institute for Highway Safety roof-crush test. 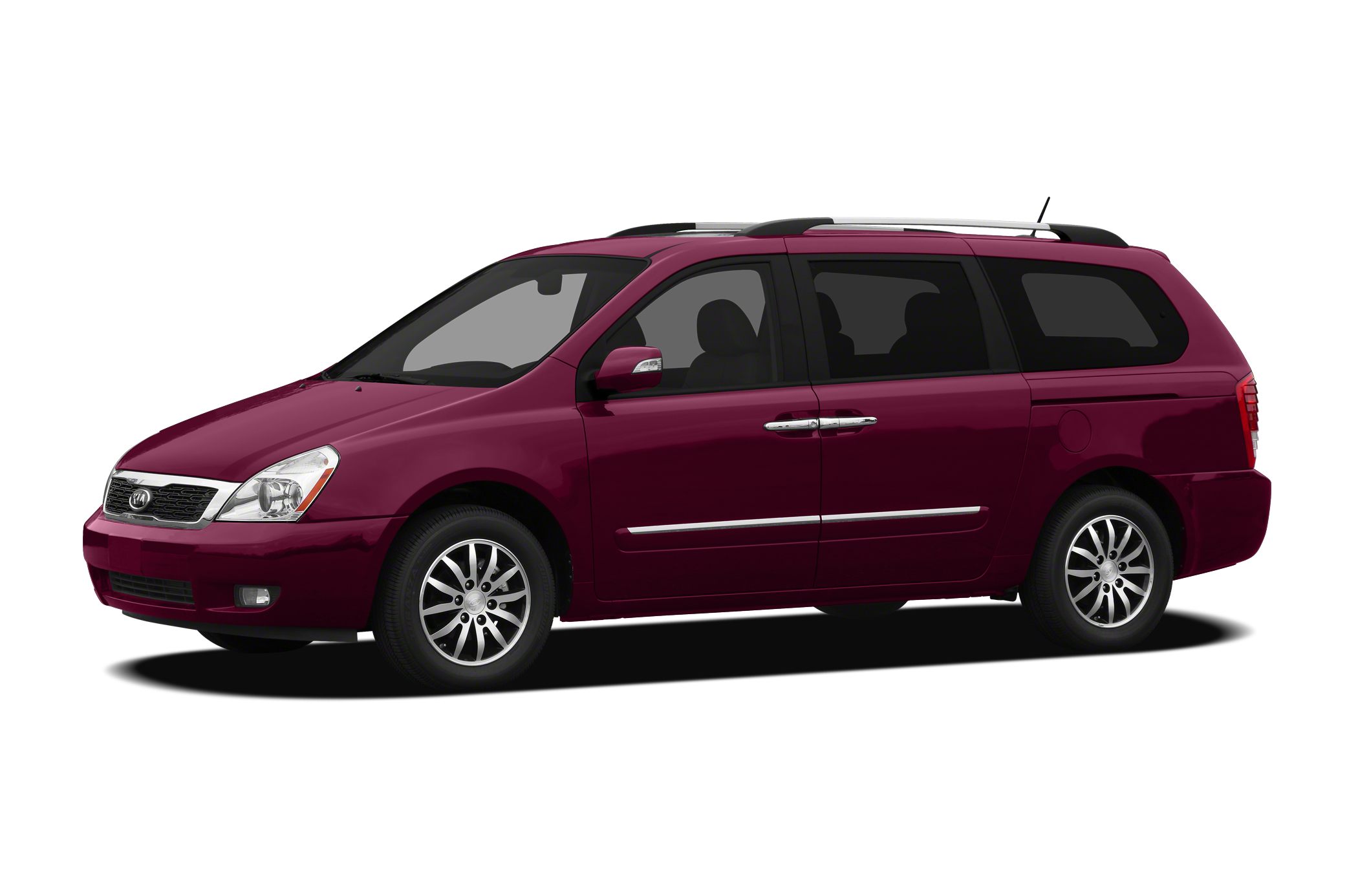