Those looking to get around the Nürburgring with a quickness will soon be able to hop into a Jaguar XJ. The luxury automaker has announced it will bolster its fleet at the infamous German track with the addition of an XJ Supersport. The-510 horsepower sedan will feature a few tweaks to set it apart from its kin, including matte grey paint and both the Sport and Speed packages. The latter of those two nudges the vehicle's top speed from 155 to 174 miles per hour. Jaguar also nixed the standard leather seats for a set of four race buckets, each with their own four-point harnesses.

The latest addition to Jaguar's fleet at its Nürburgring Nordschleife engineering test centre is the marque's very first taxi, albeit one with rather more ability than you may expect from a traditional cab; based on the latest all-aluminium long wheelbase XJ Supersport with Sport and Speed Pack options, Jaguar's 'Nürburgring taxi' boasts 510PS from its 5.0-litre supercharged V8 engine and a top speed of 174mph, but no fare meter...

Said Frank Klaas, Global Head of Communications, Jaguar Land Rover: "We've been running a successful Nürburgring driving programme from our Nordschleife engineering test centre now for some time, as it's the very best place to demonstrate the dynamic abilities of the current Jaguar XF, XJ and XK models.

"Of these models, we found it's the XJ Supersport that most often surprises journalists with its speed simply because they perceive it to be a large luxury car. The XJ is both those things, of course, but its aluminium architecture means it's rigid and lightweight too, which make it a very good car on track. To underline that fact, our engineering team created this special Nürburgring taxi version in which our trained drivers can safely take passengers on very hot laps!"

Finished in non-standard matt grey paint with exterior Sport Pack, the Jaguar Nürburgring taxi is also specified with the Speed Pack – which raises its electronically limited top speed from 155mph to 174mph – but is otherwise mechanically standard. Inside there is, of course, ample room for four, although a few of the XJ's usual creature comforts have been replaced in order to keep its occupants securely in place during the very quick laps of which it is capable. Gone are the standard leather-trimmed heated and cooled seats, and in their place are four race seats, each equipped with four-point harnesses. A full bespoke roll cage completes the interior changes. 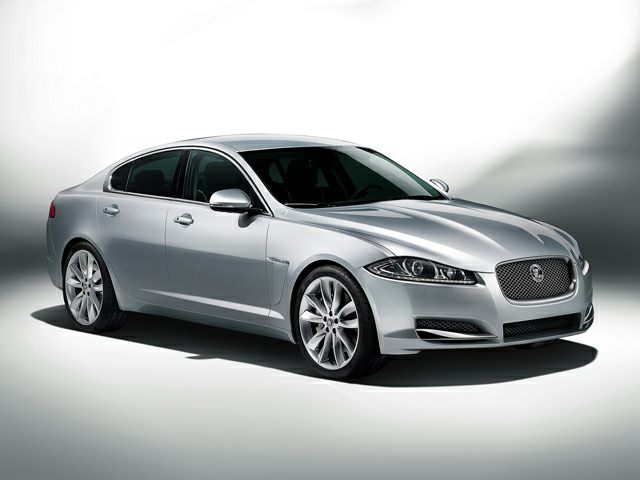