Jeff Sabatini
We've got to hand it to Ford of Europe – this is one of the most brilliant marketing stunts we've ever seen. Blending the correct amounts of populist outrage, mockery of the common man, hidden cameras, big budget technology, and gritty urban realism into one literal over-the-top promotion that – get this – is actually relevant to the vehicle it is designed to promote? Well, we're impressed, to say the least.

We won't spoil the punchline to the video, created by ad agency Ogilvy of Paris (according to Co.Create), but for anyone who's ever had to suffer through living in a big city and parking on the street, you'll be pleased.

And for those of you who might occasionally do a little park-by-touch yourself? Ford's new Focus with Active Park Assist is just the vehicle for you.

Scroll down to play the whole video. 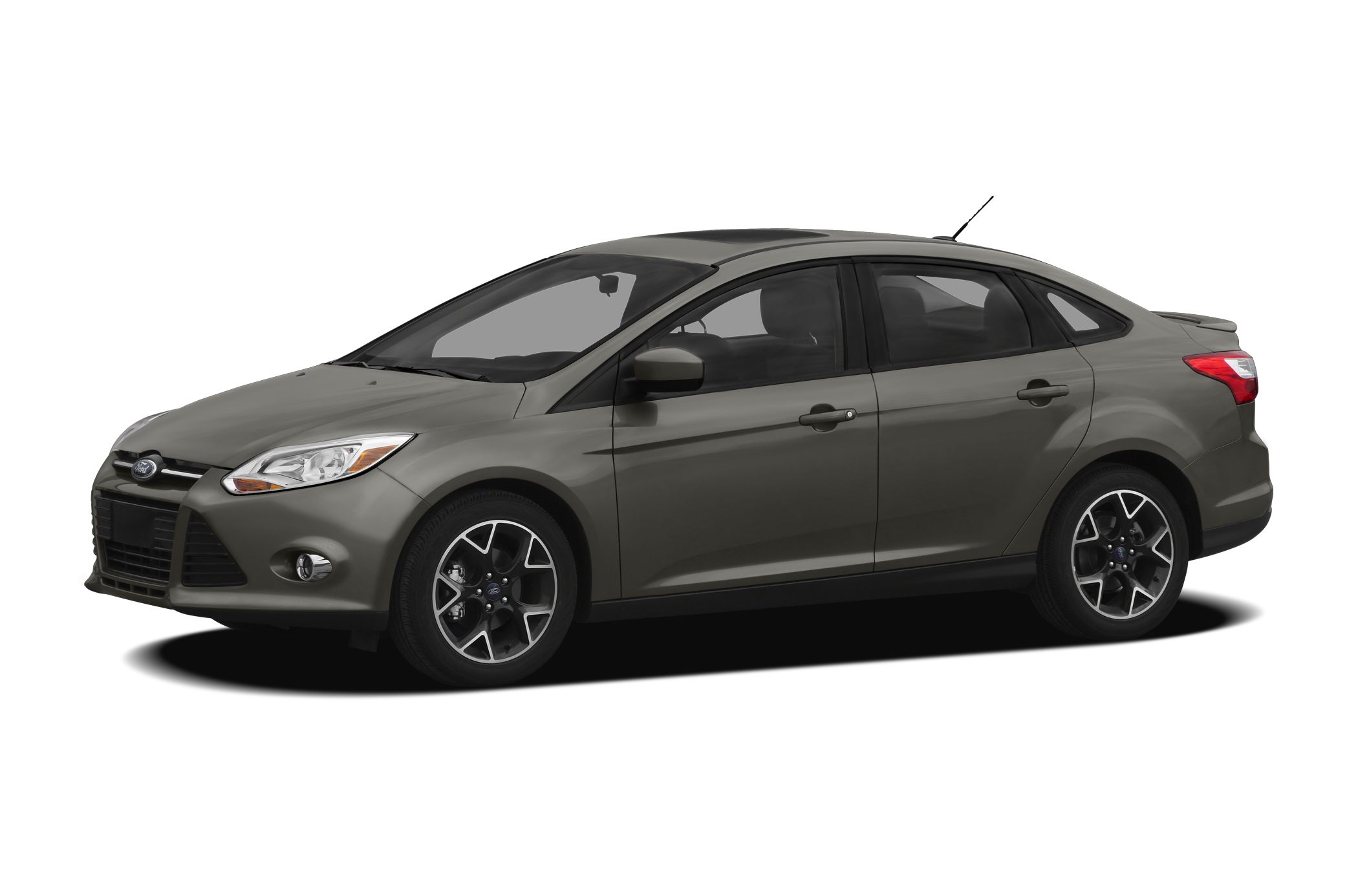