Are you the next Toyota RAV4?

The Toyota RAV4 is due for a major update, having last been redesigned for the 2006 model year. Yes, it's gotten some tweaks since that time, but the compact crossover market is an ever-evolving place filled with tough competition from around the globe, and Toyota needs the RAV4 to maintain its hard-fought market share.

According to our spy photographers, the RAV4's next redesign is right around the corner. Judging from these photos, it would appear that Toyota is keeping its little 'ute to the confines of pavement – a wise decision, as vehicles of this ilk never venture very far off the beaten path. That said, the sharply angular lines of this new model's head and taillamps bring its styling more in line with the latest Camry and Avalon sedans while still putting its occupants over the heads of shorter machinery.

Rumors suggest that the 2013 RAV4 will enter production in the fall of '12, powered by a range of four-cylinder engines and possibly a hybrid. We'd be a bit surprised if the automaker's 3.5-liter V6 weren't available, as well. See the spy shots for yourself in our high-res image gallery above. 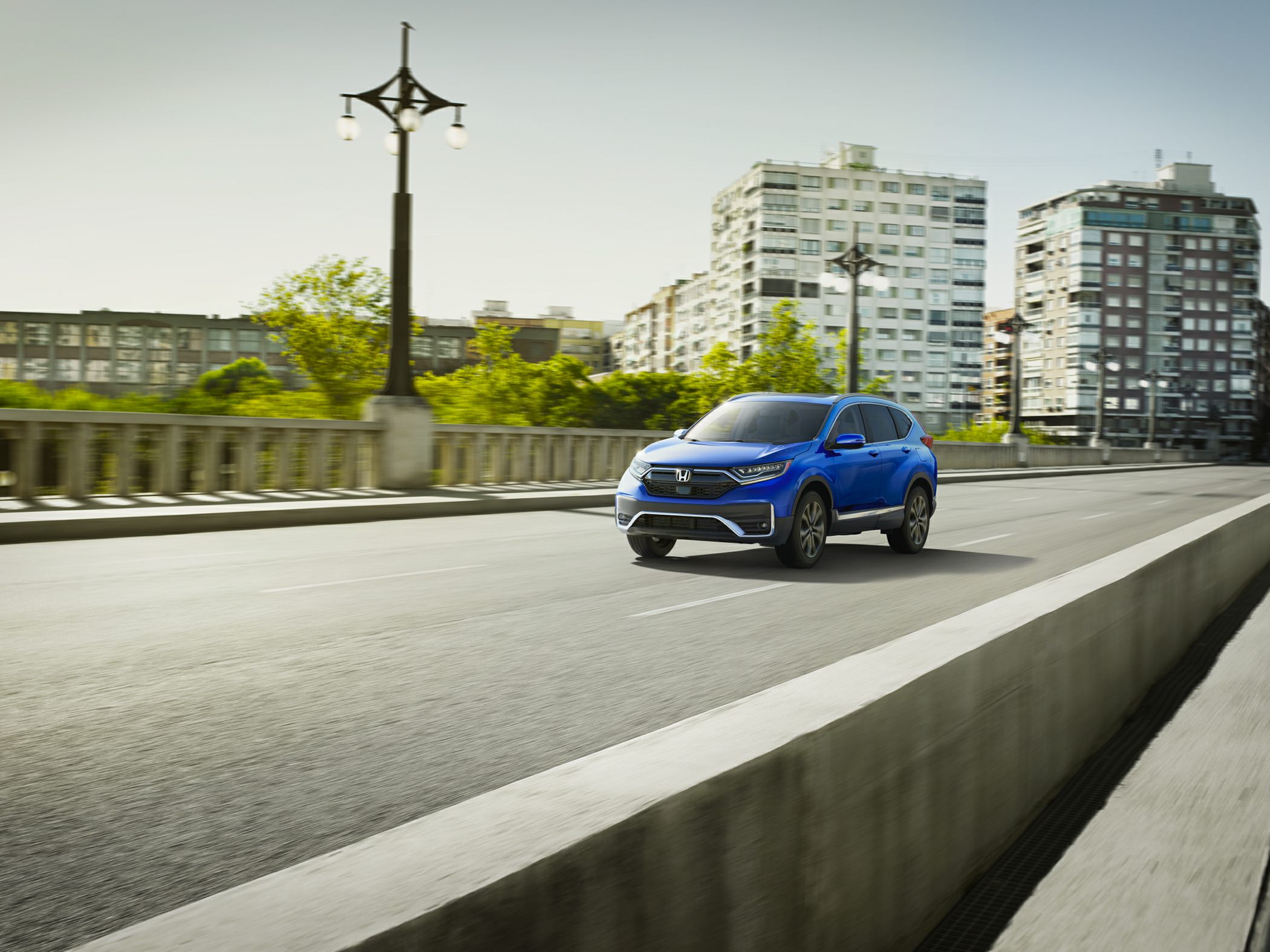 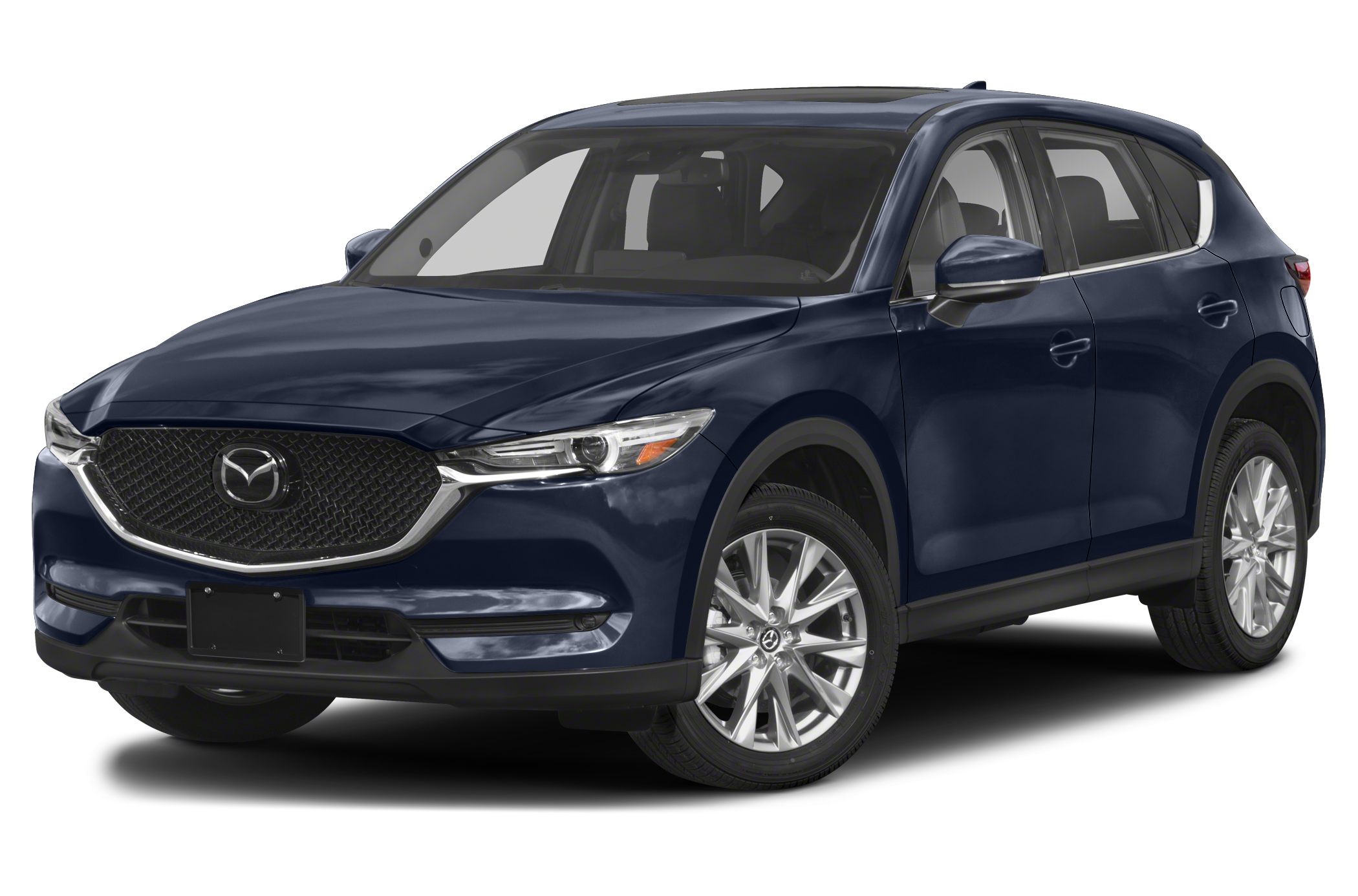