No all-wheel drive option in sight for 2014 Chevrolet Impala

While the 2014 Chevrolet Impala may have many charming qualities and boast a plethora of engine options, one feature it reportedly won't be offering is all-wheel drive. According to GMInsideNews.com, Chevrolet reps have said all-wheel drive is not part of the short-term or long-term plan for the new large sedan.

While the Impala will share a platform with the Cadillac XTS and Buick LaCrosse – both of which do offer AWD – apparently General Motors wants to keep the Impala front-drive-only to help differentiate it from the Buick and Cadillac. While it remains to be seen whether the lack of all-wheel drive will hurt the Impala's chances of competing with the Ford Taurus and Dodge Charger, which both offer it, Chevy's people have reportedly called all-wheel drive a "very slim piece of the full-size sedan market." 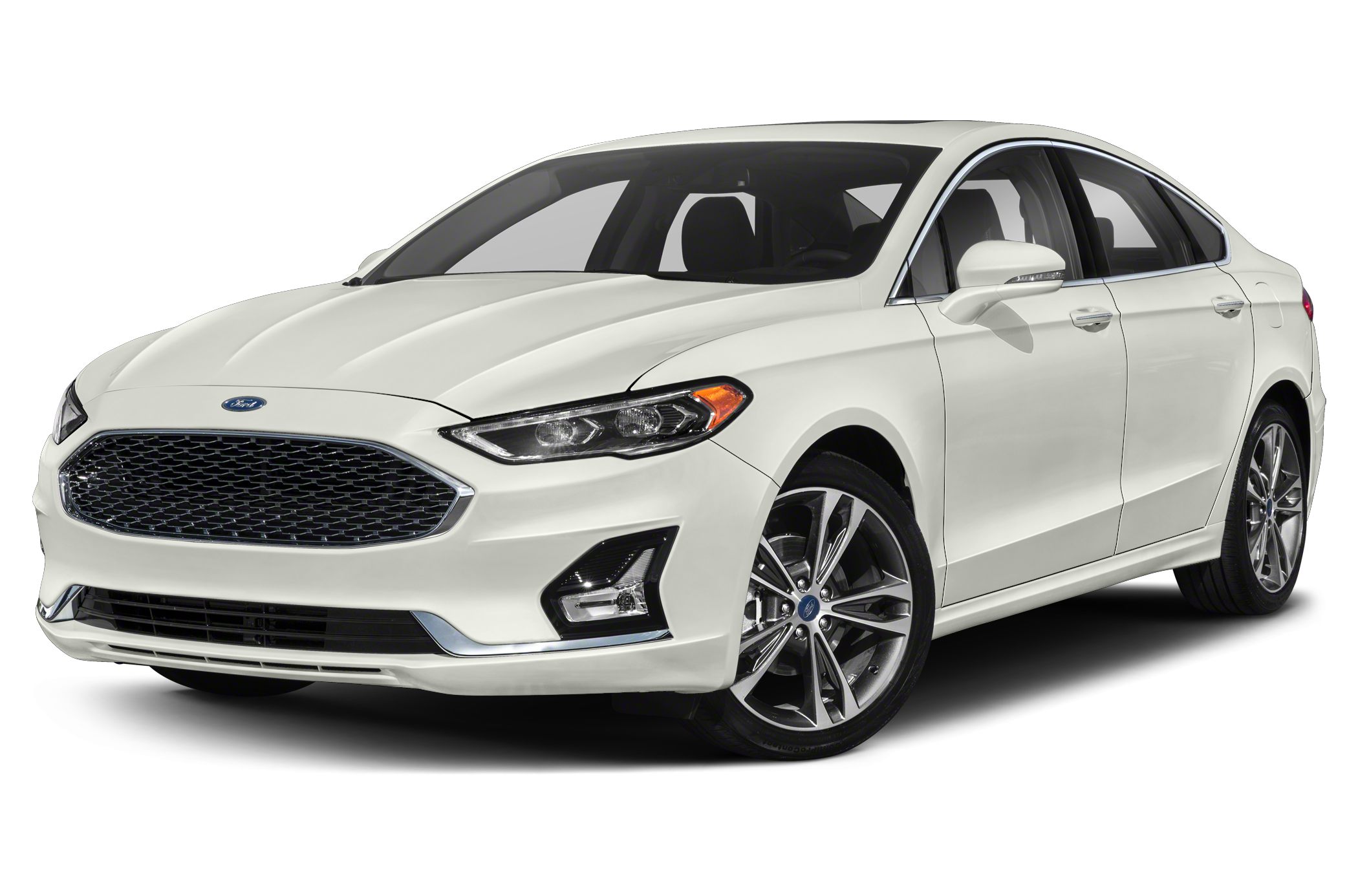 $2,120 - $2,120 Nat'l avg. savings off MSRP
See Local Pricing
I'm not in the market for a vehicle at this time. Please move this suggestion to the side for 30 days.
Huge Savings