Made in America: 2013 Mitsubishi Outlander Sport

Jeff Sabatini
Not every reveal at the 2012 New York Auto Show was as exciting as the SRT Viper. As evidence, we present the 2013 Mitsubishi Outlander Sport. The compact crossover joins the Honda Crosstour and Toyota Venza in the "subtle change, seemingly just for change's sake" category at the show.

Mitsubishi has endowed its bestseller with a modestly revised front fascia, while giving it a new rear bumper, black side sills and standard 18-inch wheels. Inside, some new fabrics and chrome are on display. More importantly, the 2013 Outlander Sport does boast some mechanical changes in the form of revised rear suspension tuning and a recalibrated CVT. Some new exterior colors round out the package.

The biggest news regarding the Outlander Sport, however, is that production will be shifted to the U.S. in July, but we already knew that.

Be sure to check out our gallery of high-res images of the refresh, and skip past the jump to read the full press release.
Show full PR text
Mitsubishi Motors' Enhanced, U.S.-Built 2013 Outlander Sport on Display at the 2012 New York International Auto Show

Beginning in July, the 2013 Outlander Sport will be built in the United States at the company's advanced automobile manufacturing facility in America's heartland in Normal, Illinois. The updated, American-made Outlander Sport models produced here in the U.S. will not only supply Mitsubishi dealers in the states but also be shipped to foreign markets.

The entire front fascia of the 2013 Outlander Sport has been completely made over versus last year's model. The signature pronounced, trapezoidal grille opening and recessed fog lamp housings are still present, but now feature a new, more simple and clean shape. Another appealing detail is the new chrome trim surrounding the outer perimeter of the recessed fog lamps.

Likewise, the rear fascia has been refreshed to complement the new look of the front fascia.

With an impressive EPA fuel mileage rating of 31 highway mpg, and the availability of either front- or all-wheel drive, the stylish 2013 Mitsubishi Outlander Sport is a compelling choice for young families or active individuals that combines the space and versatility of an SUV with the outstanding ride quality and improved fuel economy of an exceptionally engineered car. 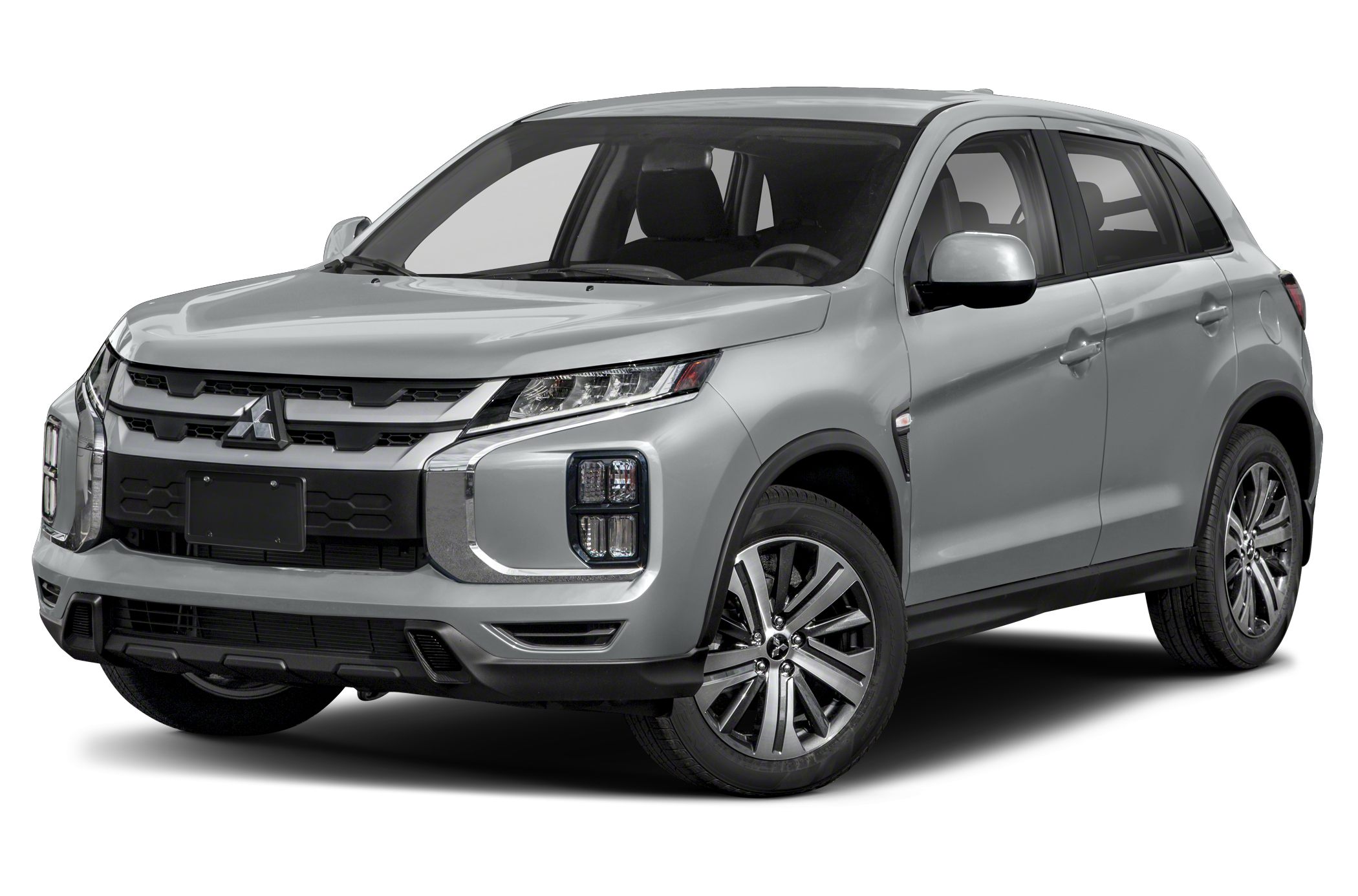 $1,298 - $1,889 Nat'l avg. savings off MSRP
See Local Pricing
I'm not in the market for a vehicle at this time. Please move this suggestion to the side for 30 days.
Huge Savings