Danny King
Toyota looked to redeem a relatively slow year for Prius sales in 2011 by broadening its lineup for the world's best-selling hybrid. By the looks of its sales last month, the strategy is working.

The Japanese automaker sold 28,711 Prius hybrids in March, the all-time U.S. monthly record since introducing the model stateside in 2000. Prius sales were up 54 percent from a year earlier and helped push total Toyota Motor Sales USA sales up 15 percent. The Camry Hybrid, which got an update late last year, boosted sales by 35 percent from a year earlier and set an all-time March record.

Toyota appears to be benefiting from rising gas prices in the U.S. The average price of a gallon of regular gas has risen about 60 cents this year and is approaching the $4 mark, AAA reports. Further pushing Prius sales is a broader range of models, including the Prius C compact and the Prius V wagon that were both introduced in the U.S. this year.

Toyota's Prius surge relative to year-earlier numbers has also been accentuated by the fact that the earthquake and ensuing tsunami that struck Japan last March constrained Toyota's supply chain and hurt dealer inventory in the U.S.
Show full PR text
Toyota Reports Sales of Over 200,000 Vehicles in March 2012

The Toyota Division posted March total sales of 183,142 units, an increase of 13.5 percent on a DSR basis over March 2011. Volume-wise, Toyota Division sales were up 17.7 percent year-over-year. The Lexus Division reported total sales of 20,140 units, decreasing 6.1 percent versus last March on a DSR basis. On a raw volume basis, Lexus Division sales were down 2.6 percent year-over-year.

"Toyota dealers had their best-selling month outside of Cash for Clunkers since the pre-recession days of August 2008. Camry and Prius also continue to shine as both set records, including Camry's best March ever and an all-time high for Prius sales," said Jeff Bracken, vice president of Toyota Division sales. "With strong first quarter results and key economic indicators remaining upbeat, we see this momentum carrying into the months ahead."

Toyota Division light trucks recorded March sales of 70,007 units, an increase of 5.1 percent compared to March 2011. The RAV4 compact SUV led light truck sales, which posted monthly sales of 17,367 units, up 4.1 percent over last year. Highlander and Highlander Hybrid reported combined sales of 11,044 units for the month, increasing 8.4 percent versus the year-ago month. The Tacoma mid-size pickup increased 19.3 percent year-over-year with monthly sales of 12,547 units. The Tundra full-size pickup was also up 10.3 percent for the month with sales of 8,594 units. The 4Runner mid-size SUV recorded sales of 4,065 units, and the Sienna minivan recorded sales of 10,240.

Scion posted March sales of 6,694 units, increasing 16.5 percent over March 2011. The tC sports coupe led the way with March sales of 2,275 units, while the xB urban utility vehicle recorded sales of 2,054 units, flat versus the year-ago month. The all-new iQ premium micro-subcompact posted sales of 1,285 units, followed by the xD five-door urban subcompact with 1,080 units, which was flat year-over-year.

Lexus luxury utility vehicles reported sales of 8,663 units, a decrease of 17.9 percent year-over-year. The RX and RX hybrid posted combined monthly sales of 7,057 units, while the LX recorded sales of 666 units, up 88.3 percent over a year ago. 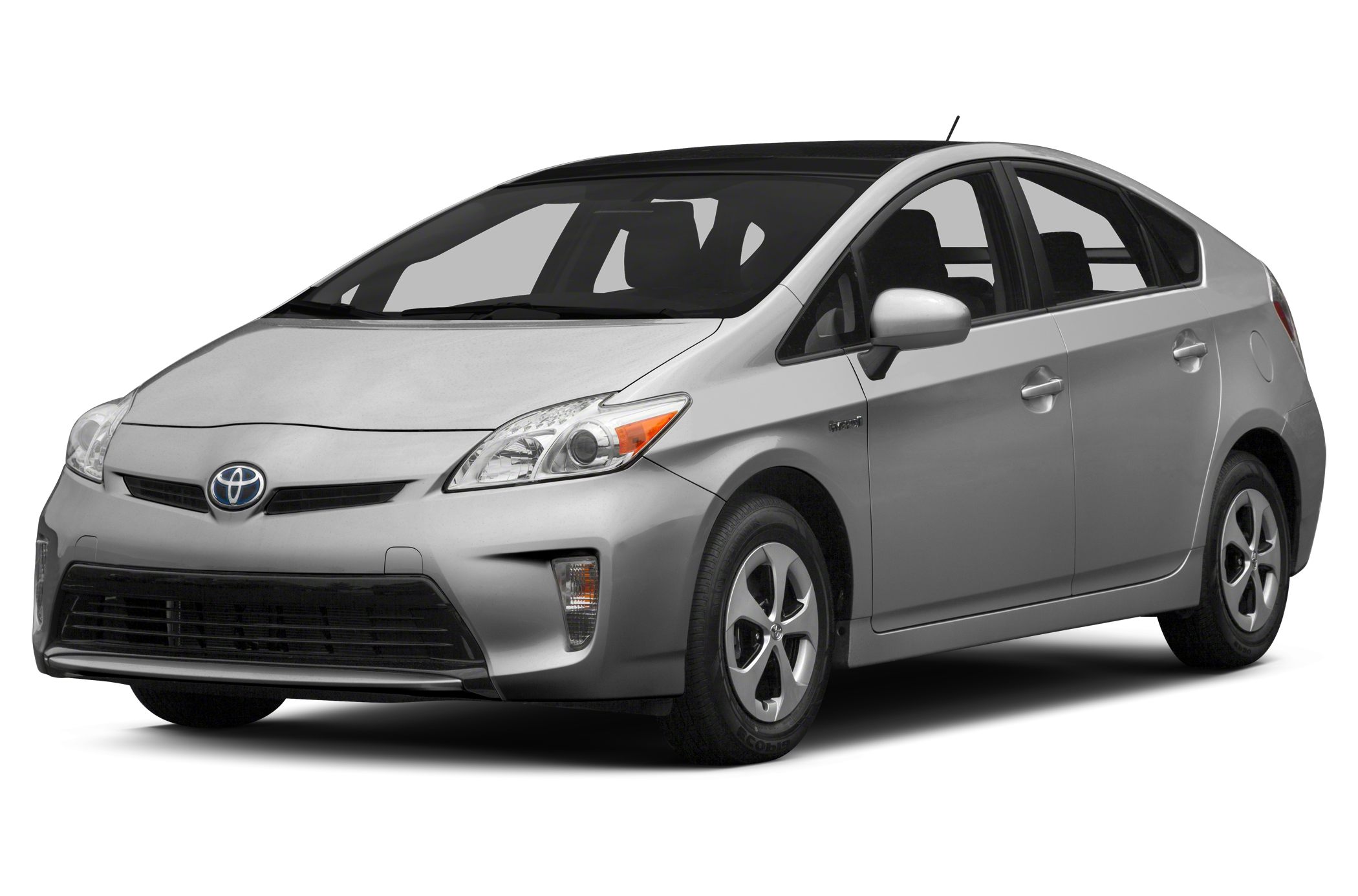